The Not so Nice Mail-Away Powerdashers

So I finally broke down and bought the last of these "things" I am happy to say I didn't spend any money on two of them haha, I specifically wanted bad condition versions of these since these are the worst figures from 1985 in my opinion.

F1 Dasher is the first of the three, he turns into a Cybertronian race type vehicle. All three of these have a pull back and go feature on them, and a spot to put the Diaclone drivers in the top of them left over from their previous release. 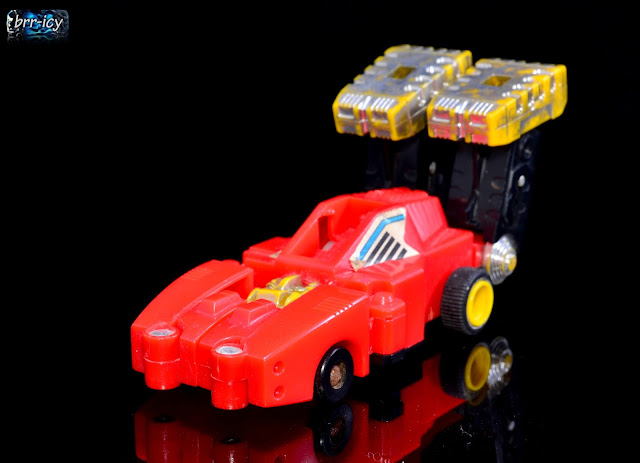 His transformation is pretty simple, but not too bad for a figure his size. The biggest drawback is the sticker faces, like who the hell decided that? His head is supposed to be chrome, but like I said, bad condition. But hey, at least his feet are in the right place... 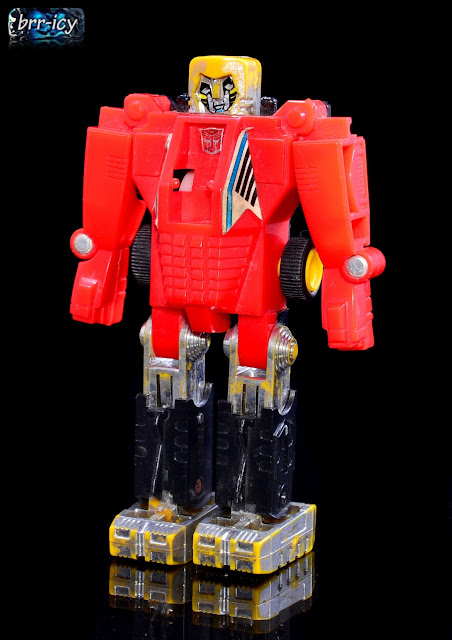 The second is the Sky Dasher, he turns into a Cybertronian jet thing with the carried over mount for the driver on the back. 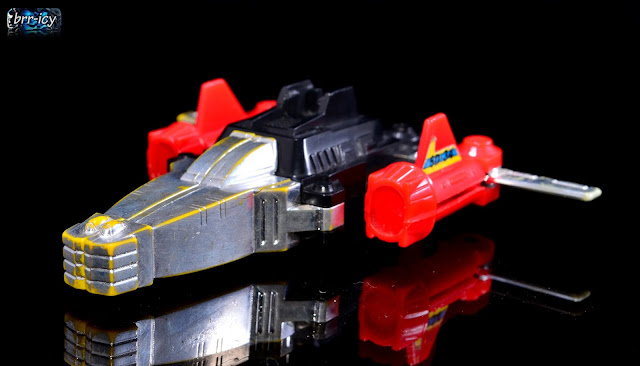 He kind of does a jumping jack into bot mode, again with the sticker face, this time his feet are in the middle of his shins. These figures are very susceptible to chrome wear, they get pretty expensive without any wear. 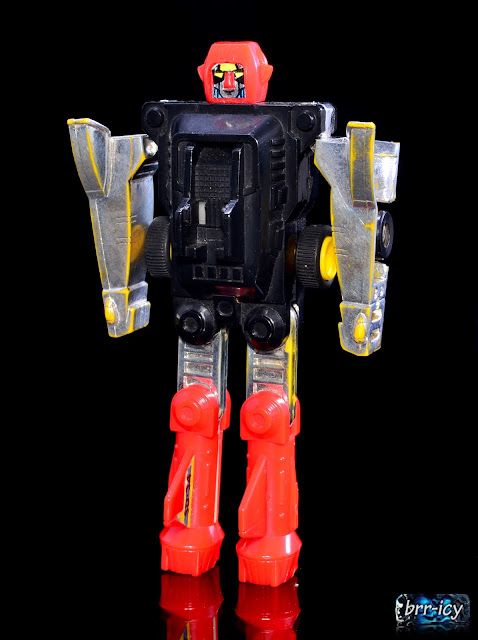 The final one in the trio is the Drill Dasher, his alt mode is pretty sweet at least. I really like the wedge shape it has and I wonder what it would look like if it was a more full sized vehicle. 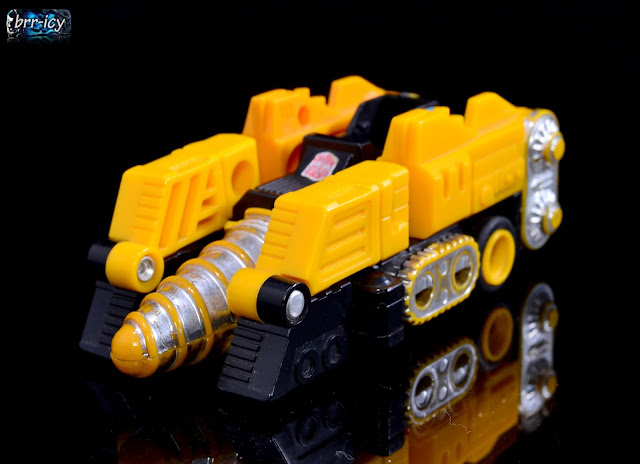 In bot mode, he looks like a reject from Coneheads. Not a lot to the transformation, coiuld have added one more step to make the drill go somewhere else, but they didn't. His feet are on his heels... 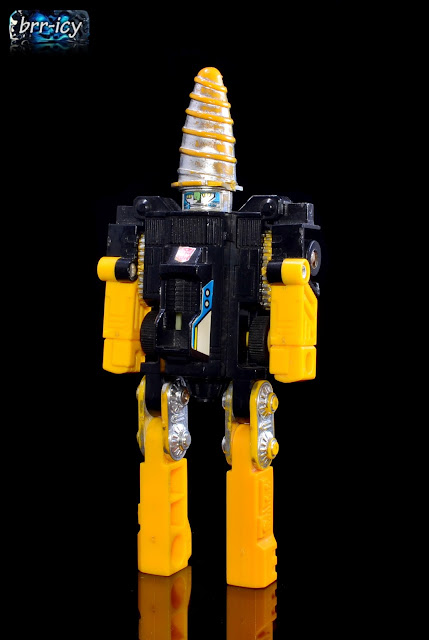 Unless you're a completionest, or like weird and really dumb looking figures, don't bother. But they're the last of the mail away figures I needed to complete my 85 set. Hope you had a laugh looking at how terrible they were. 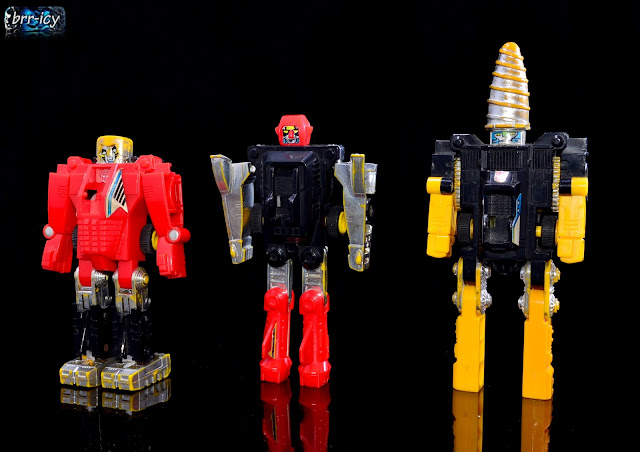