The second post in the 1985 series of cars, Been a while since I posted a regular post. 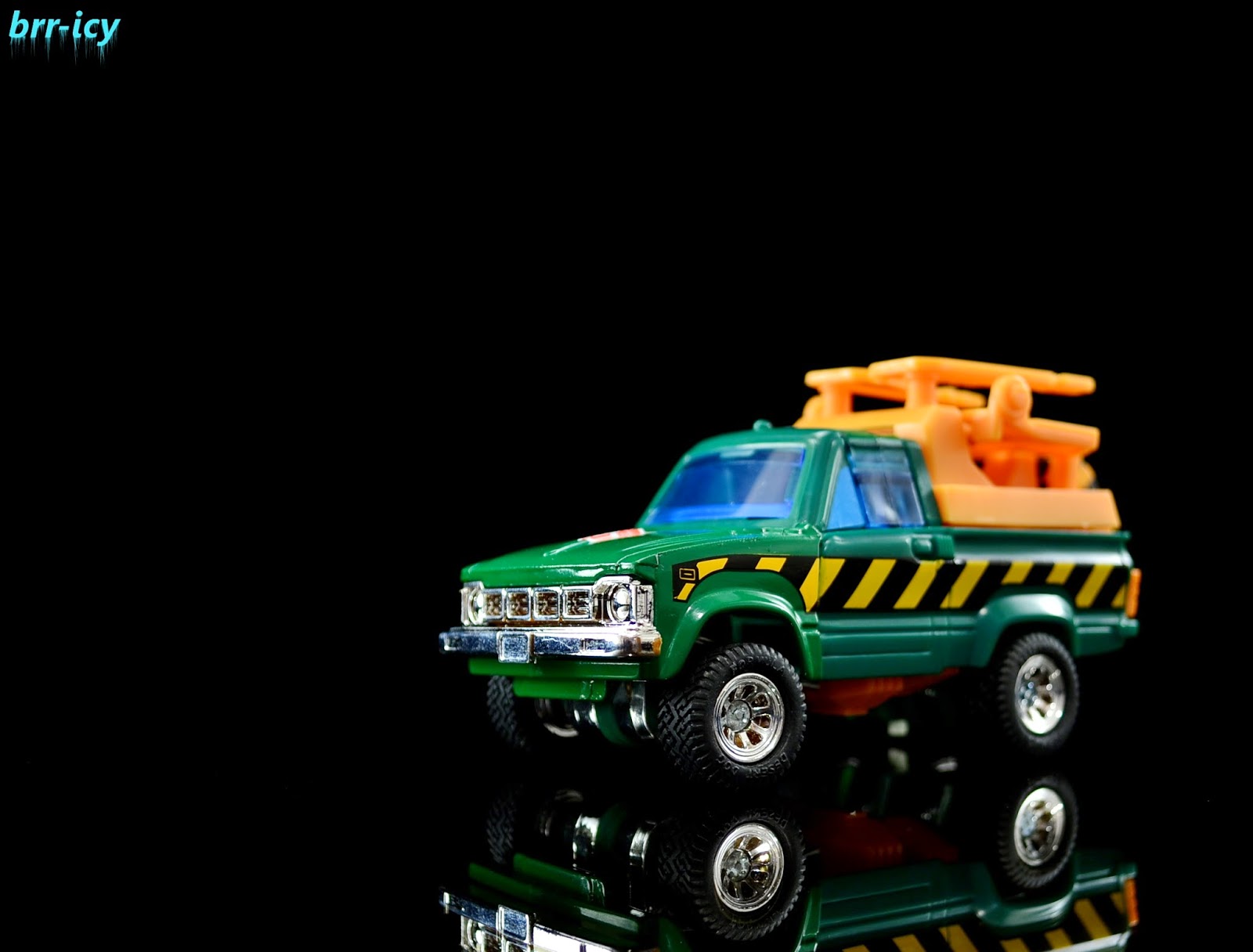 Hoist is a remold of Trailbreaker, This is the encore release. The greens don't seem to match as well as the vintage version. He has a new head and he's a tow truck instead of a capped truck in comparison to Trailbreaker. For the Encore, they painted the eyes blue like they did to Trailbreaker.

Secondly, we have Skids, he is also the Encore, although I already have a vintage one replacing it, just needs some parts. He turns into a sub compact car. He was short packed in 85 one per case. I had him as a kid and really liked it.

His bot mode has the typical hood chest, with the rear of the car forming the legs.

Grapple I also picked up from Megatoyfan. He's one of the few cars I had as a kid. He is a remold of Inferno, instead of a ladder he has a crane attachment, that can extend fairly long. 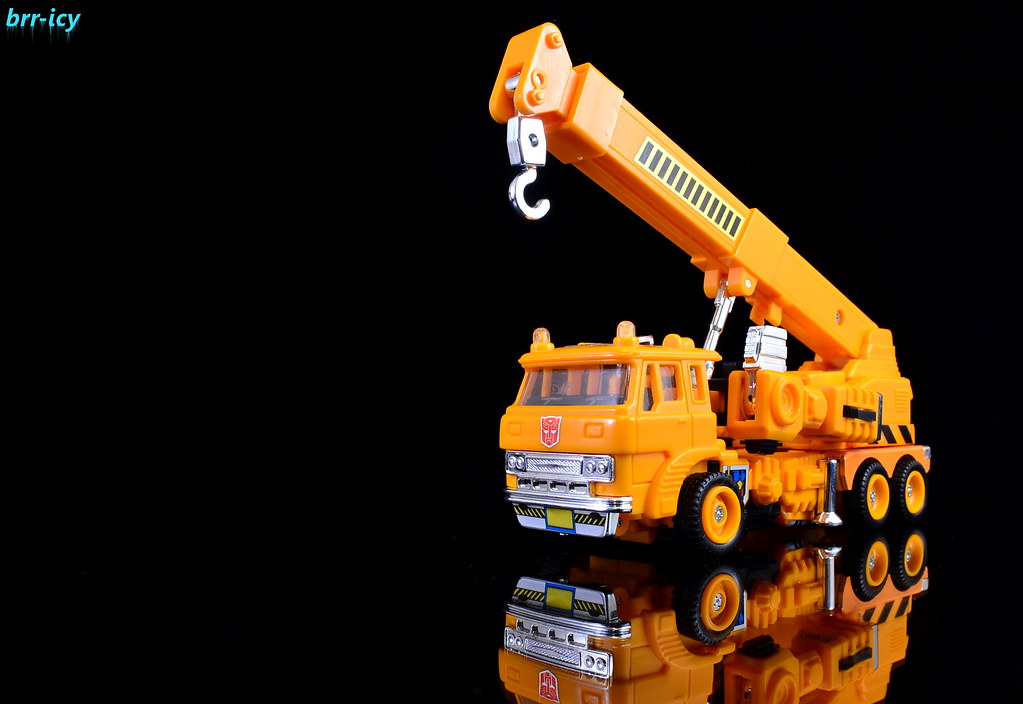 He has the exact same bot mode as Inferno minus the shoulder hoses. 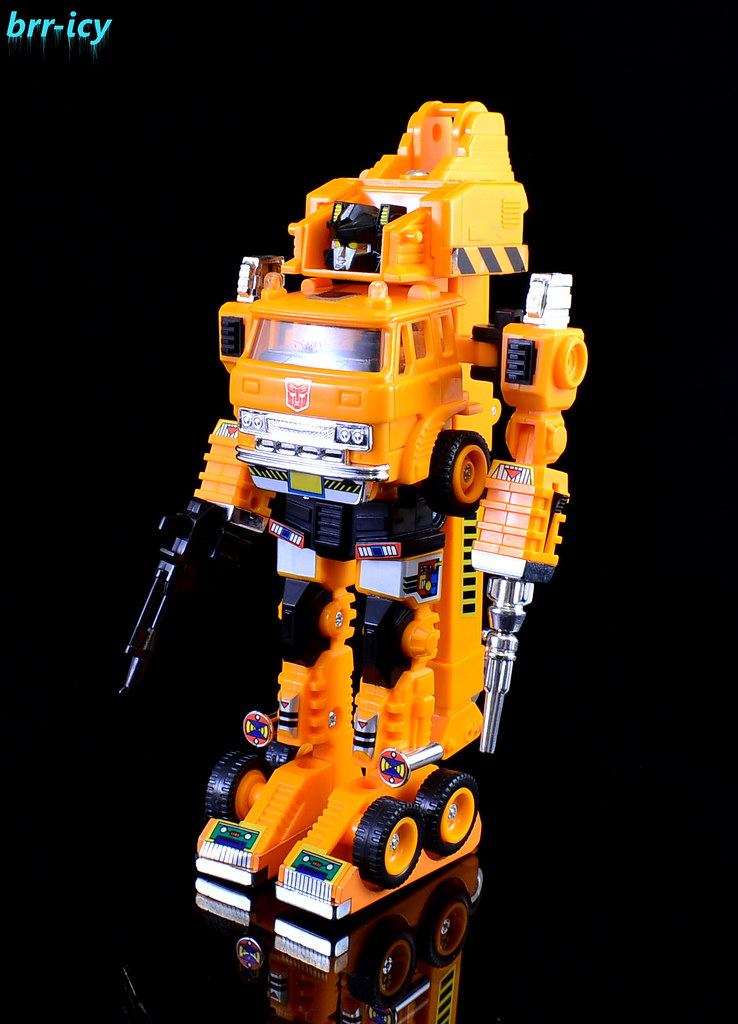