Something different today, The deluxe Insecticons.

These guys were licensed from Bandai, which means nowadays, no reissue. I like the molds, lots of detail and fairly complex transformations, especially for their size. A lot of the transformations haven't been reused, more on that later.

First of the four is Chop Shop. He is a stag beetle. All six legs move on him, making him have one of the most poseable alt modes in G1 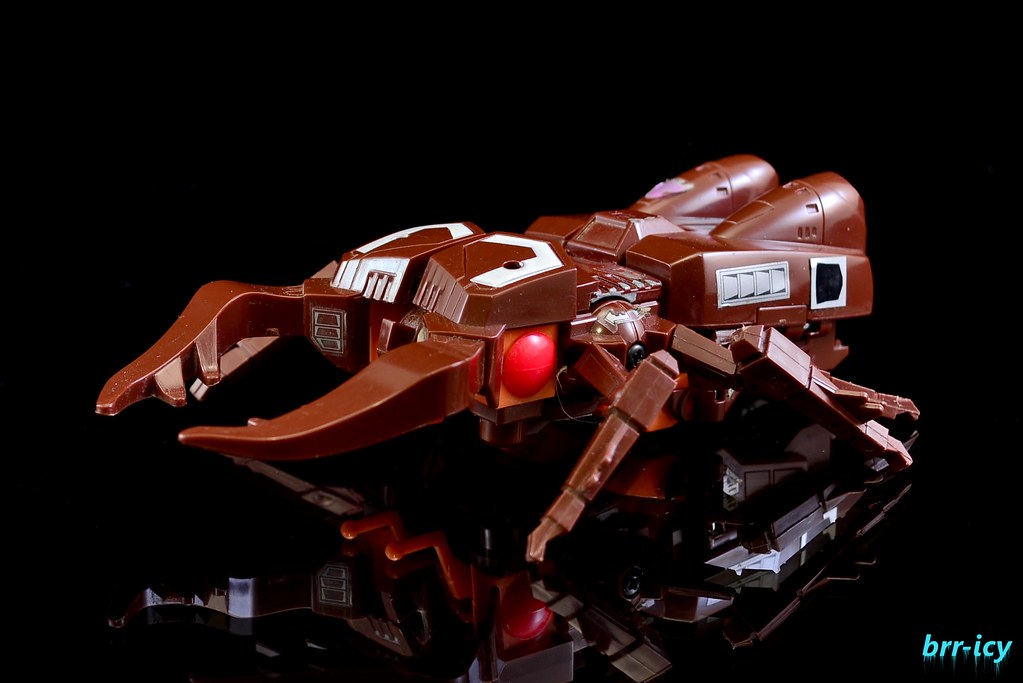 All four of them came with two accessories, which can be extremely hard to come across. All have a gun and some sort of melee weapon. His is a tiny spear. The arms collapsing into the chest area is something that these molds share. 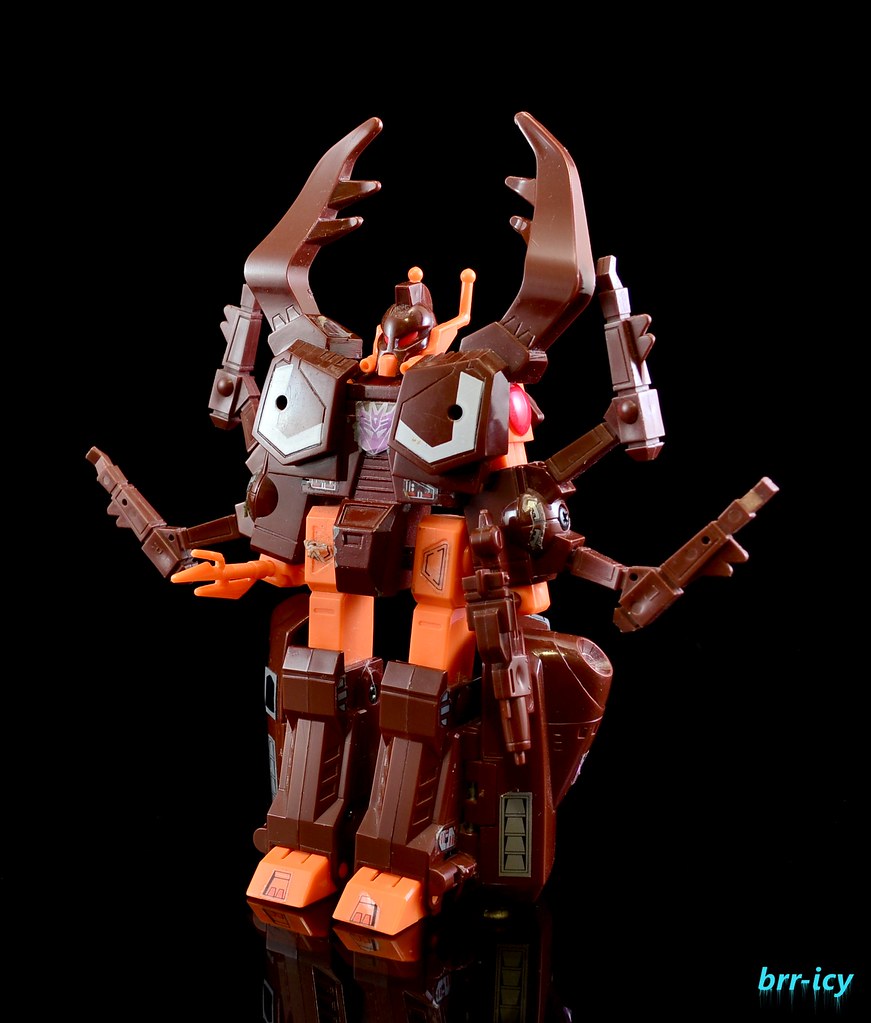 Secondly, we have Venom. He turns into a cicada. His wings are extremely poseable. with the bug legs taking a back seat and only swiveling. 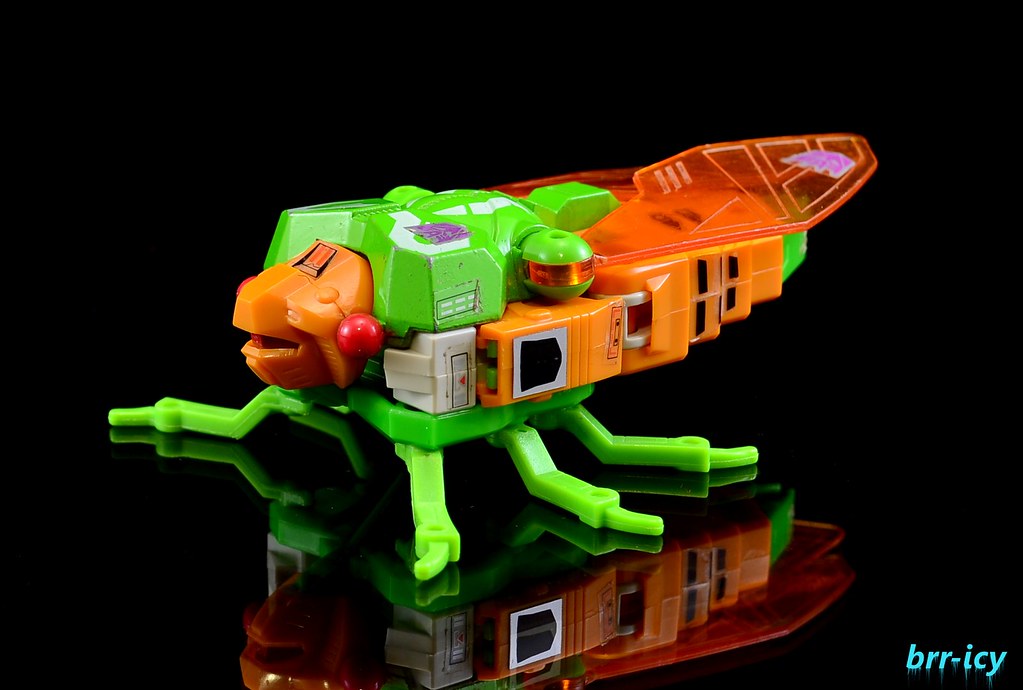 Venom is pretty poseable for a G1 figure with waist, knees, shoulder swivels, and slight outward shoulders. He gets a small ax to go with his gun. 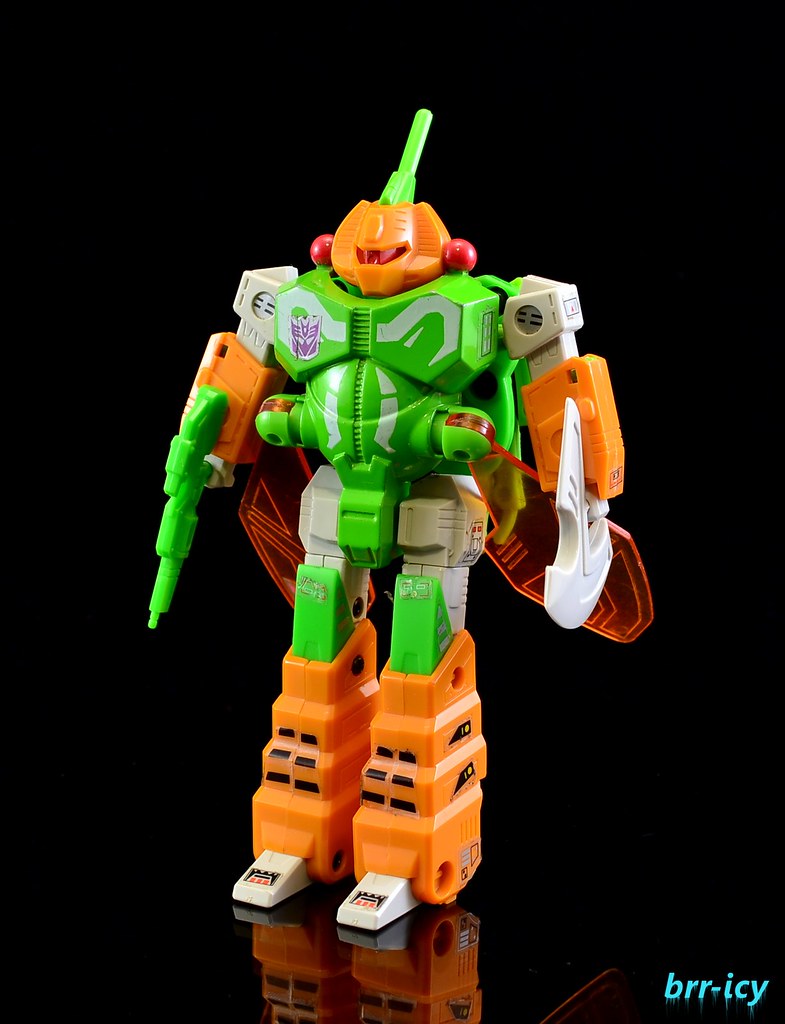 Barrage is the third one of them, a rhinoceros beetle like Bombshell. His wings and legs are very poseable in this mode as well, with almost full movement. 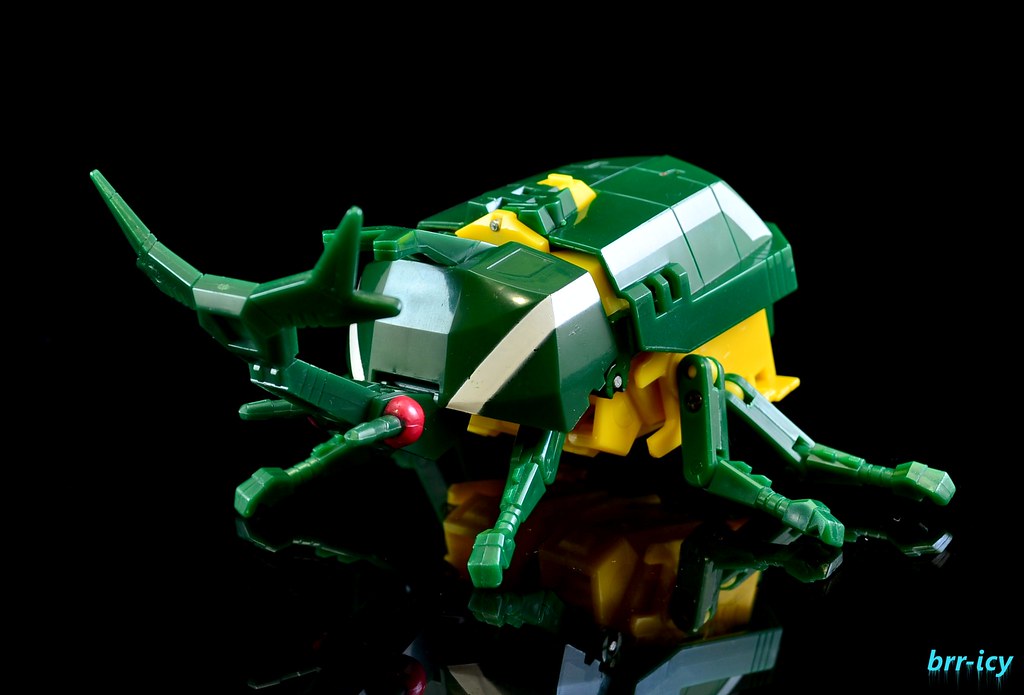 The way his arms unfold from inside the chest and the insect legs hide inside the legs is ingenious in my opinion. The head could have been done a bit nicer though. He has a tiny sword. 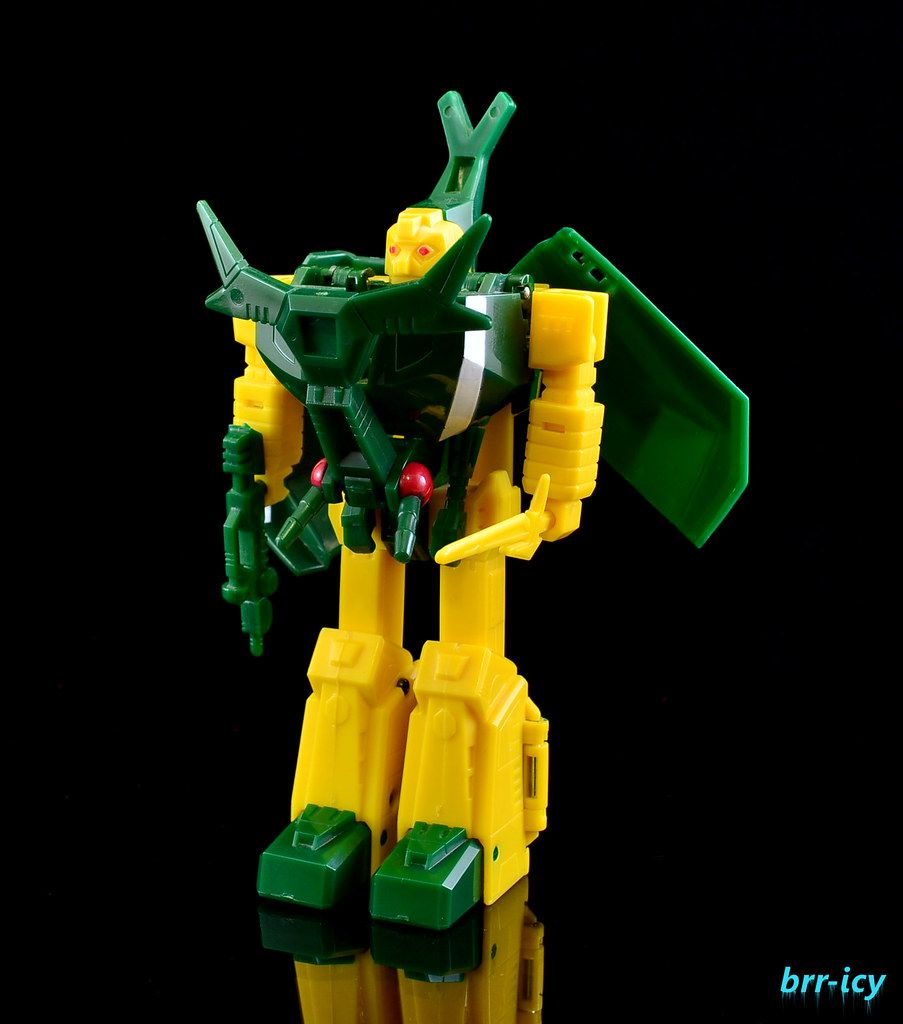 Lastly, Ransack, my personal favorite of the group. He turns into a locust. The wings, rear legs and antenna are poseable to some extent. 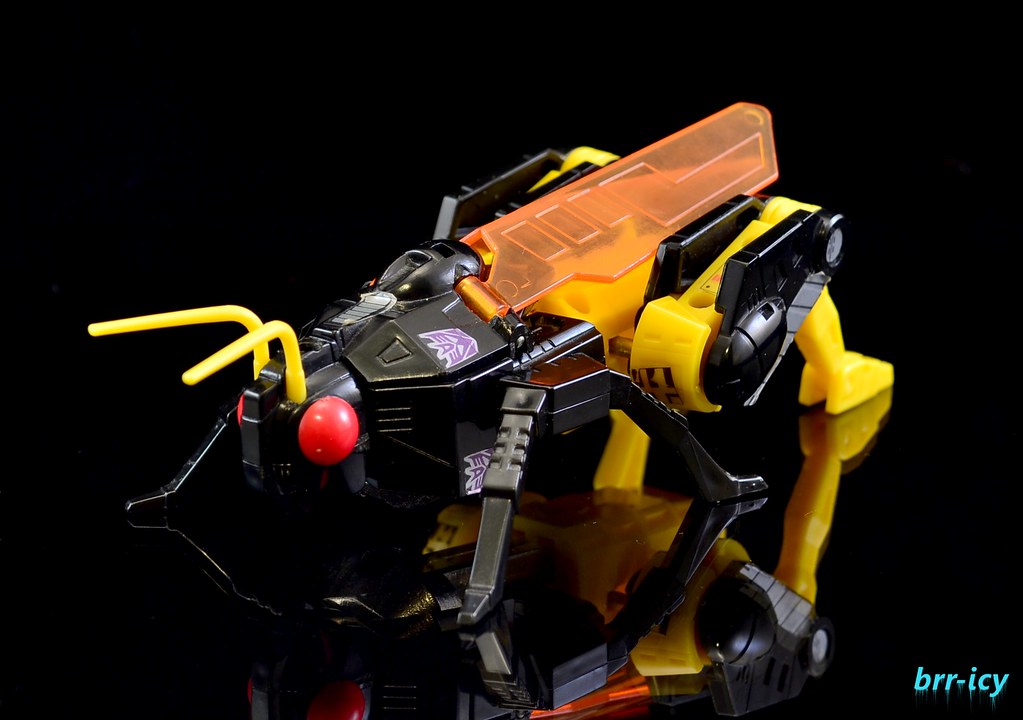 the way his chest comes together for bot mode is kind of neat I think. He's also my favorite of the set. He's the only one that comes with a shield. 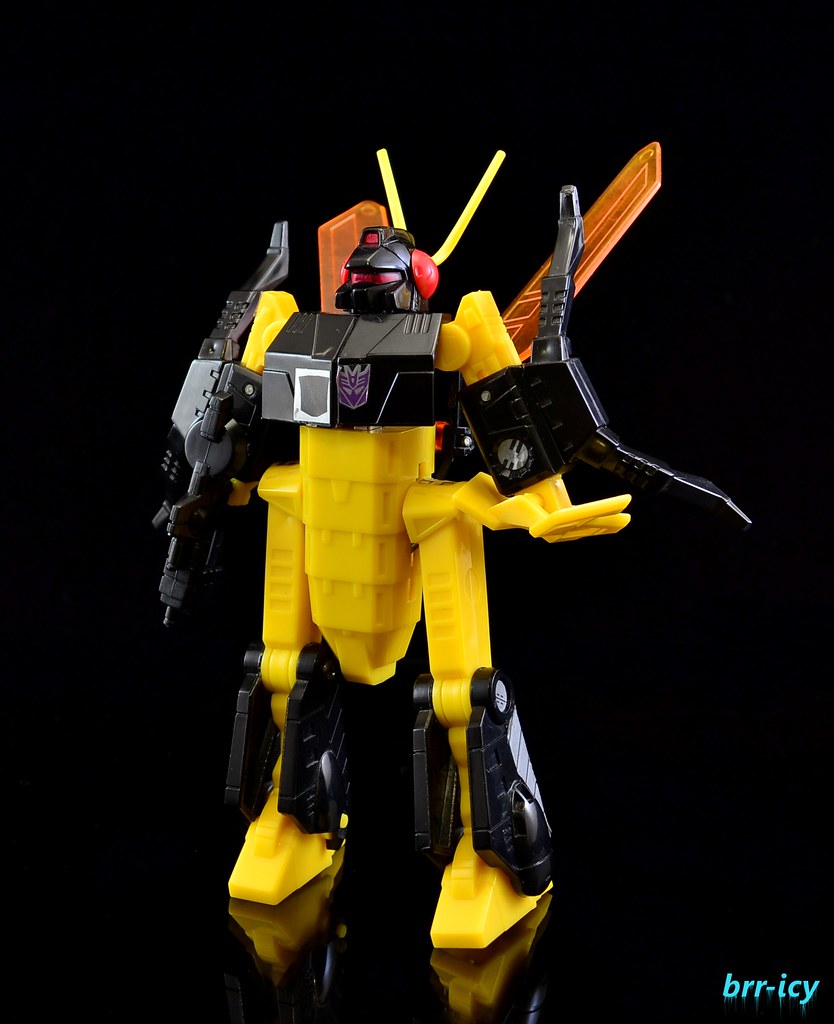 Pretty cool set, not the easiest to find, But worth it when you do.