These guys were released in Europe, they're repainted Liokaiser molds. For some strange reason, they never got their own names, maybe they were supposed to be drones? 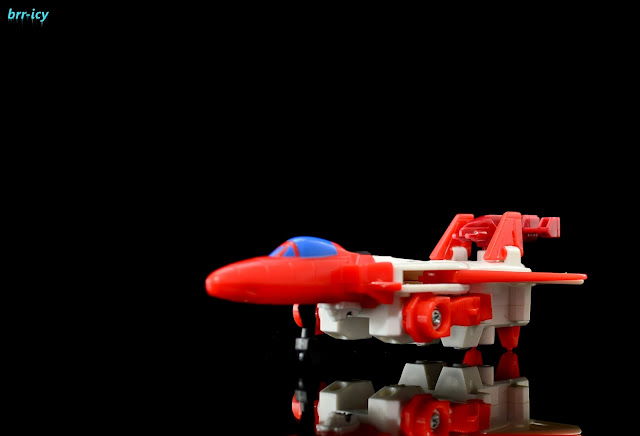 They all feature new weapons instead of their Breastmasters, and Hellbat and Gaihawk were never made. Leozack got a spiffy red and white paint job. They all have yellow and red striped stickers to match up the team. He gets a single gun that goes between the back wings. 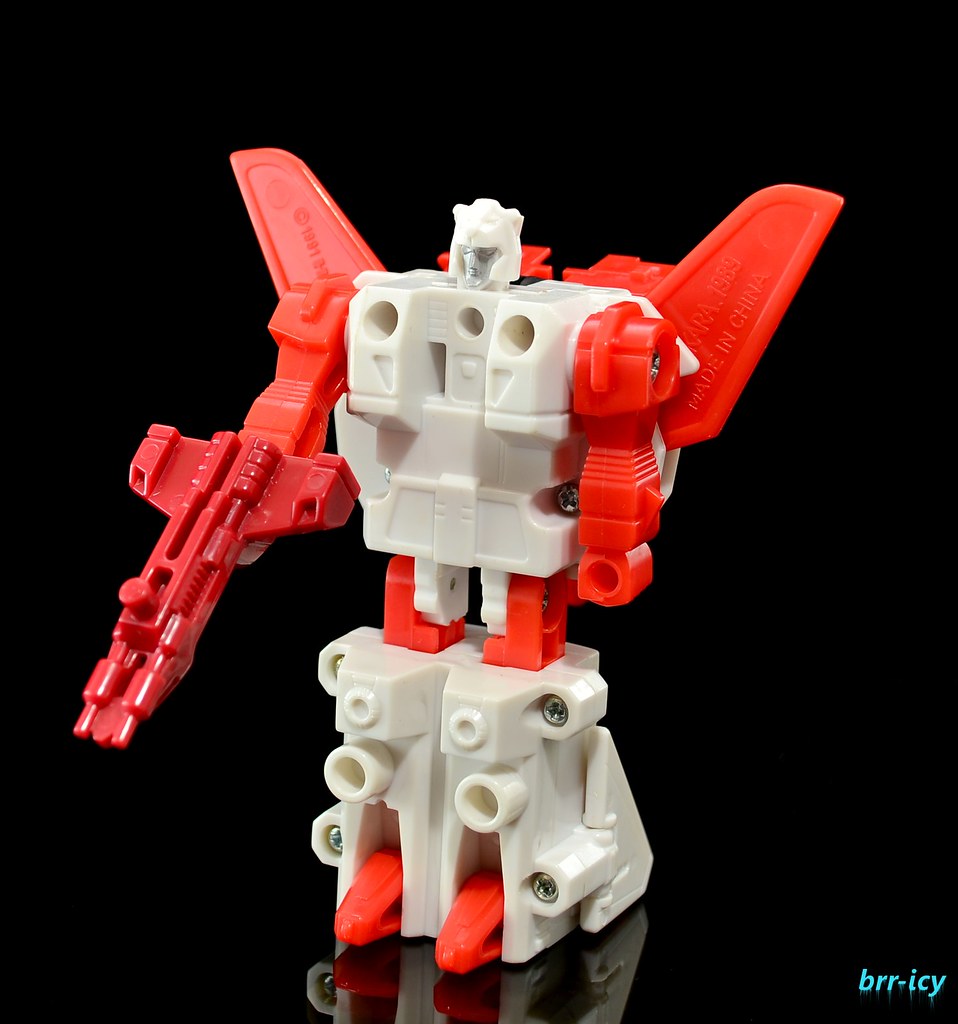 Jaruga gets a nice blue paint job and some guns that fit in the spaces his missiles did. 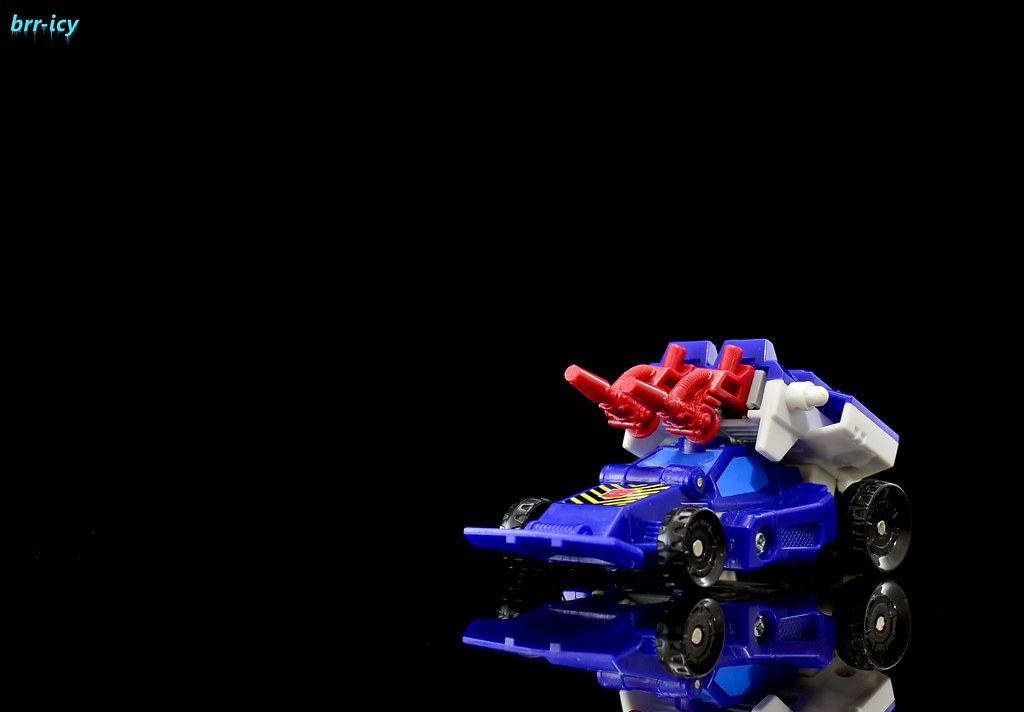 They look a little plain without the stickers, but the colours make them stand out. 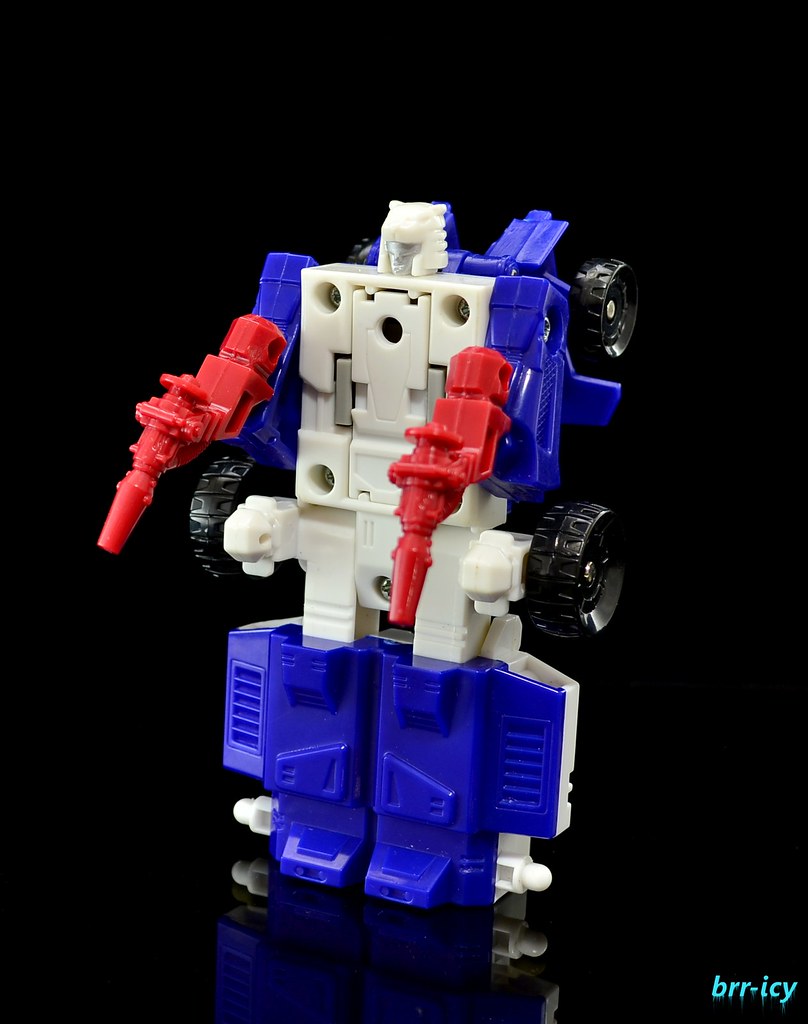 Drillhorn gets the Batman treatment with the yellow and black. His guns go in the fist holes. 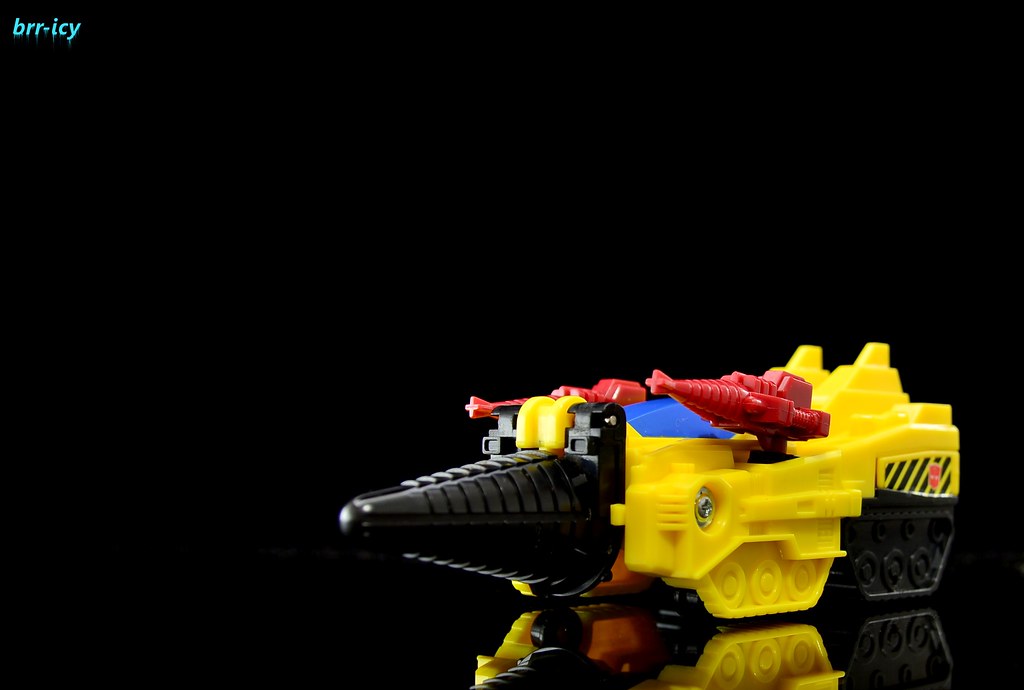 Being one of my favorite Liokaiser members, the lack of the Breastmaster really hurts the bot mode with the caved in chest, mainly because of he thick arms. 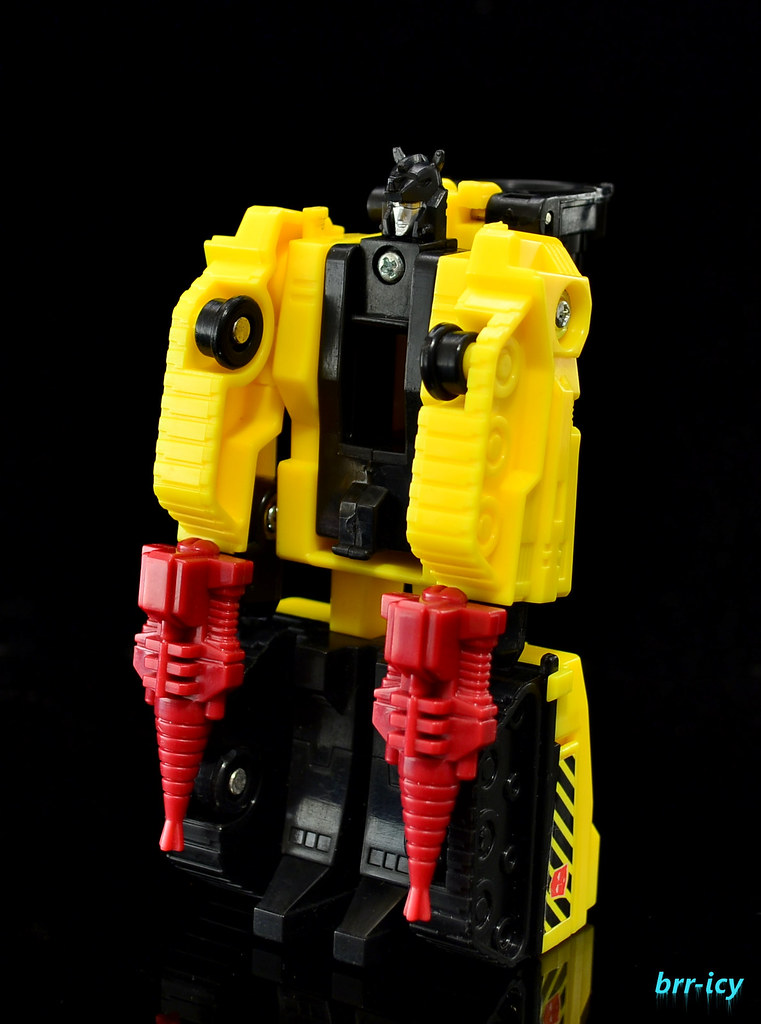 Lastly Killbison gets a blue and gray repaint, which is handy with the original Japanese release having GPS. The Chinese version fared much better with the pale gold though. Instead of the tank turrets, he has claws (that can actually grip stuff interestingly enough) 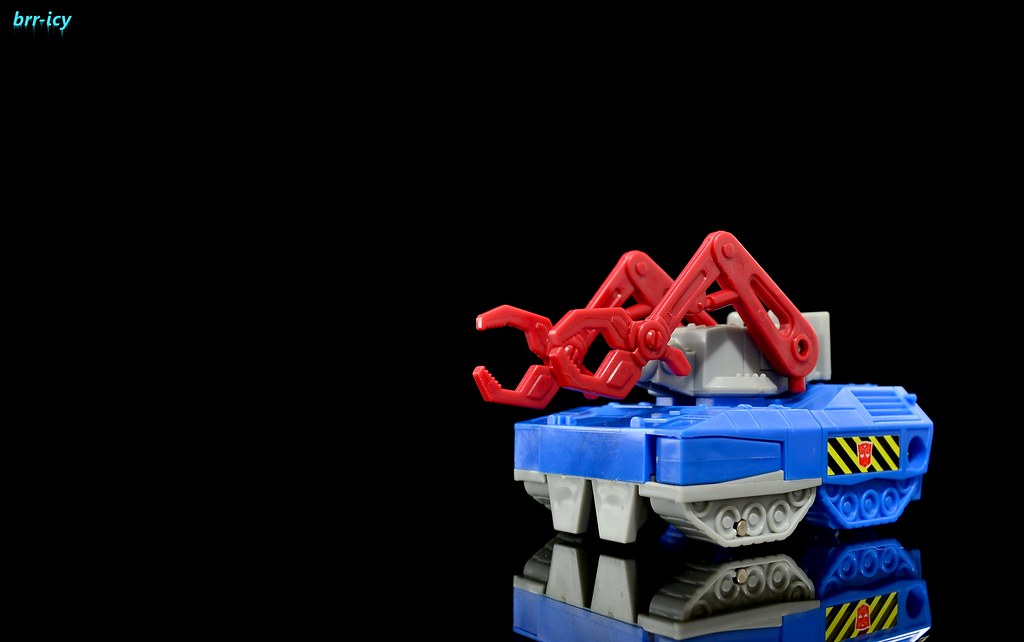 I love the head sculpt on this mold. There are two variants of the rescue force with silver or red weapons. 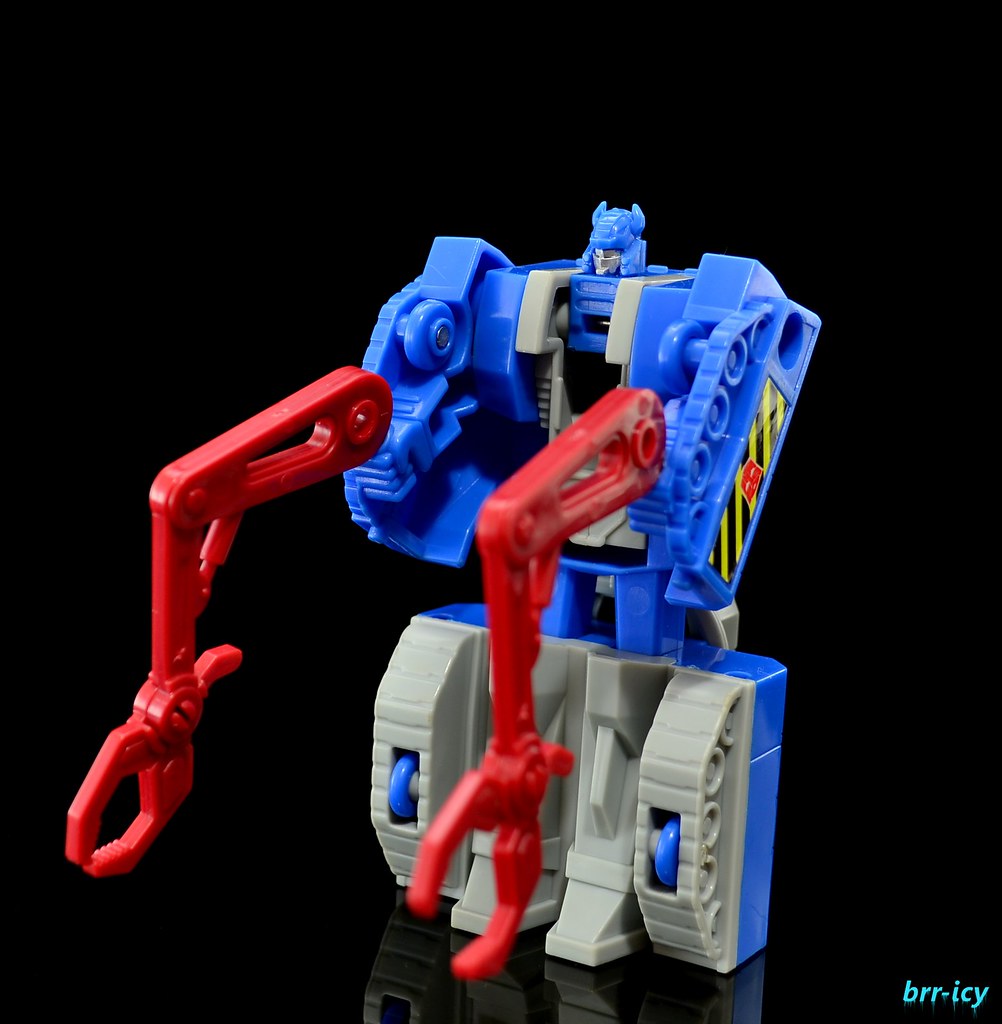 I couldn't have them non combining, so I have a set of  Metamorphs Hellbat and Gaihawk to fill in and a helm (now I have a white one instead of the teal)