It's been a while since I did one of these, These are some of the ones I picked up at the con this year 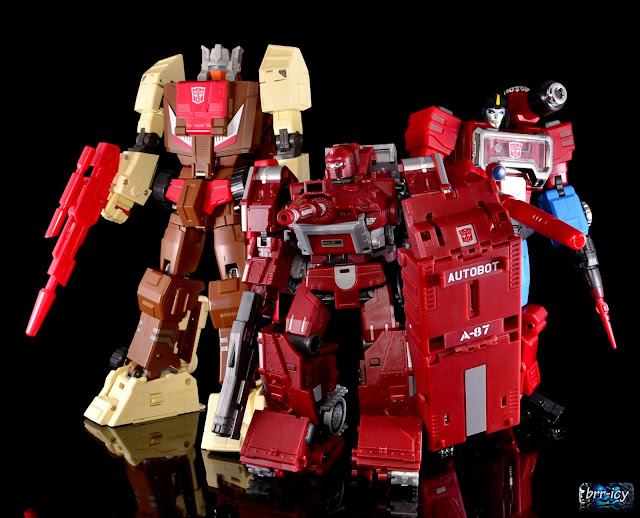 First up, Badcube Wardog. Made in the Masterpiece scale and really nailing the aesthetic. The tank mode matches the G1 pretty much dead on, even with the extra silver painted detail. I like that they added the silver to the back of the tank like the original. 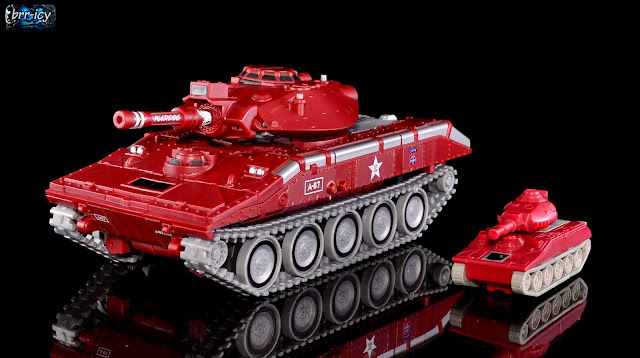 The transformation I felt was rather over complicated, Especially in the shoulders. The bot mode is pretty cartoon accurate. This one came with the Reprolabels set applied, I really like the shield and gun, while not accurate, they're a neat addition. 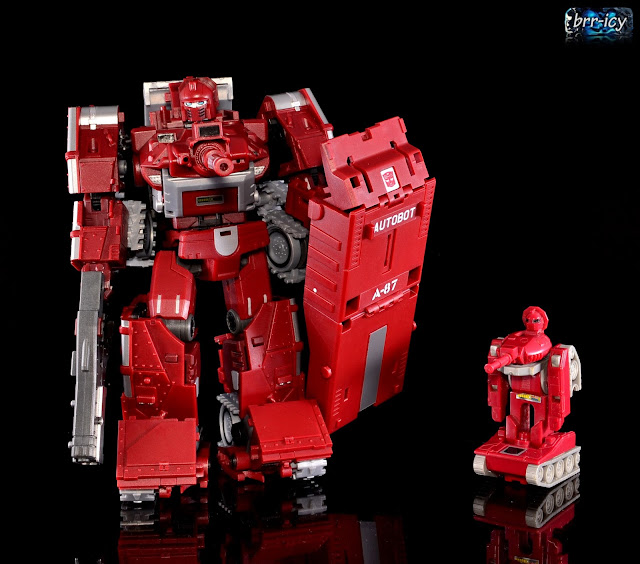 Fanstoys just released their version of Perceptor called "Tesla" The Microscope mode is very accurate as well, They did make the dials on the side of the arms a lot smaller. I do like that they put the diecast in the feet. With the hints I got of the labels, it's going to be a good one. 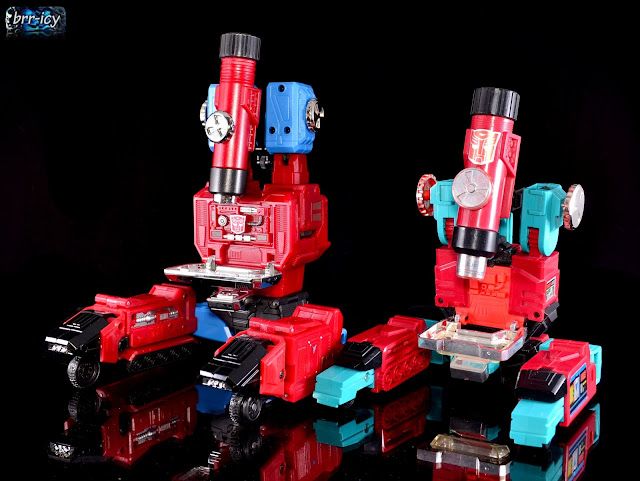 G1 Perceptor was one of the more poseable figures, but without the outward motion on the shoulders a lot of it was lost. The original figure had a faceplate instead of a mouth. The weapons are even the same. 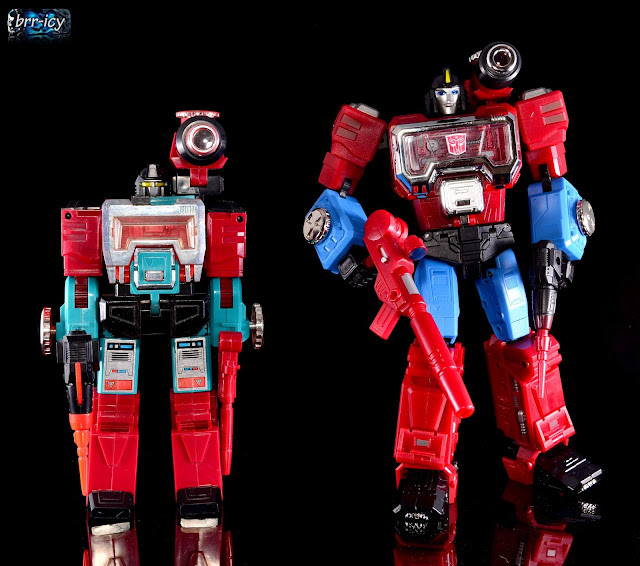 Lastly, Maketoys were selling their version of Chromedome "Cupola" for $120 at the show, had to get it. I was on the fence about getting him because of the size, but looking at the cartoon, he's scaled correctly. Since the driver is a robot instead of a human it makes sense. The guns on the new one have a rotating handle so they can be short or long. They did a great job matching the colours on him,

The headmaster is much more articulated than the original. I do like the sculpt of the original more than the new one, but there's gotta be a bit of compromise to make the head mode look as good as it does. 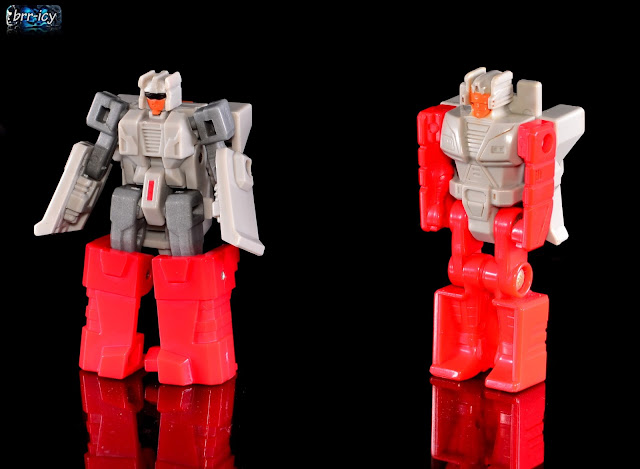 I will have to say I was pleasantly surprised by Maketoy's take on the character, it's their best figure yet I think. The transformation is pretty fluid, a couple tiny snags, but nothing frustrating. The end result is dead on the cartoon too. He has great articulation, Unfortunately he has ankle tilts ;) . I do like the way they did the hands to hold the guns, instead of the peg in palm, there's a slot and rail in the back of the hand. The figure is insanely well detailed, not too much, not too little. Rubber wheels, and a Diecast skeleton underneath. The Headmaster stats display is just a paint app under the panel, but at least it's there. 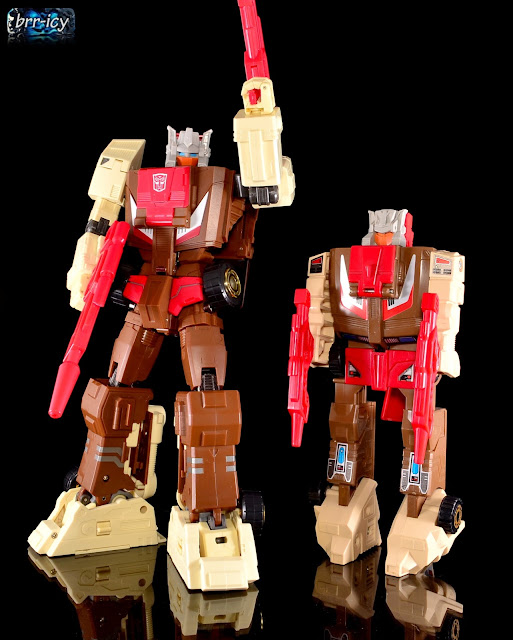