The second wave of regular Pretenders for 88 were really hard to find, and thanks to that, they're pretty expensive to get now as far as USA G1 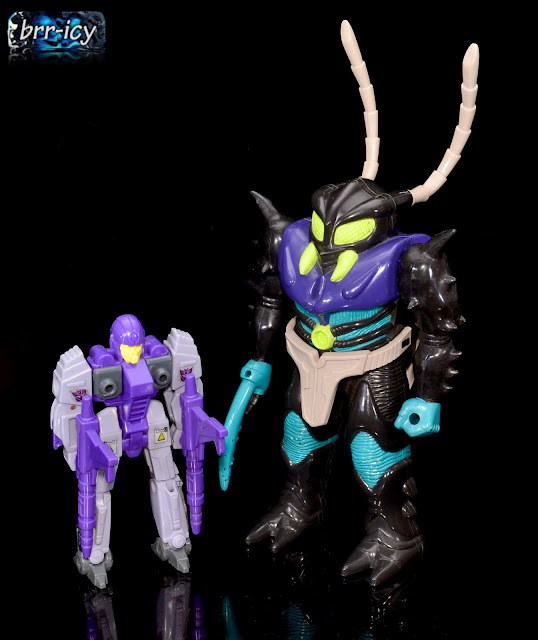 First up is Bugly, He had a strange bug for a shell. The robot looked pretty cool as far as regular pretenders go. 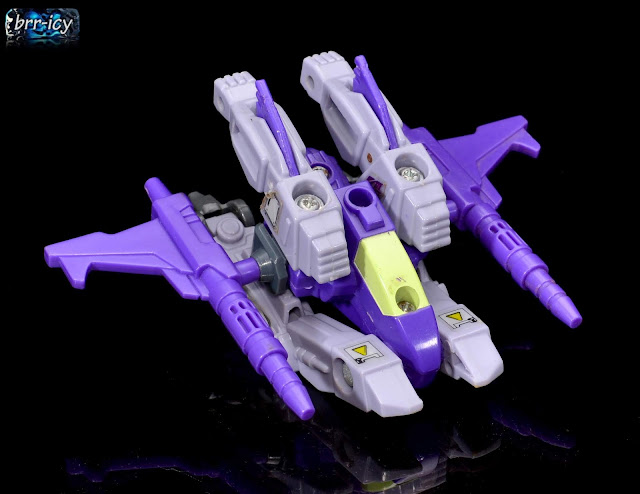 The robot-yoga pose for him is ok at best lol. 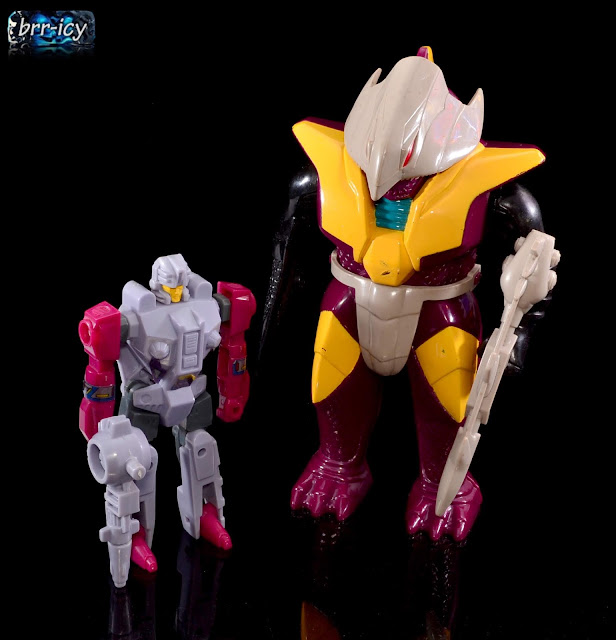 Finback is a fish thing with a pretty bulky looking inner bot. 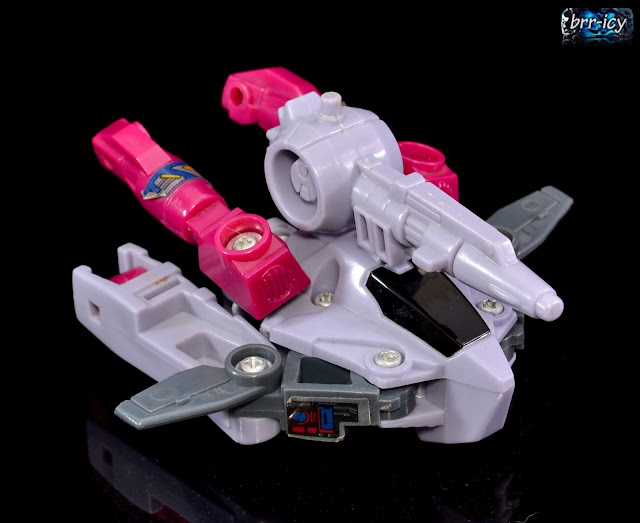 Robot yoga pose for him is pretty reminiscent of Submarauder and Waverider. 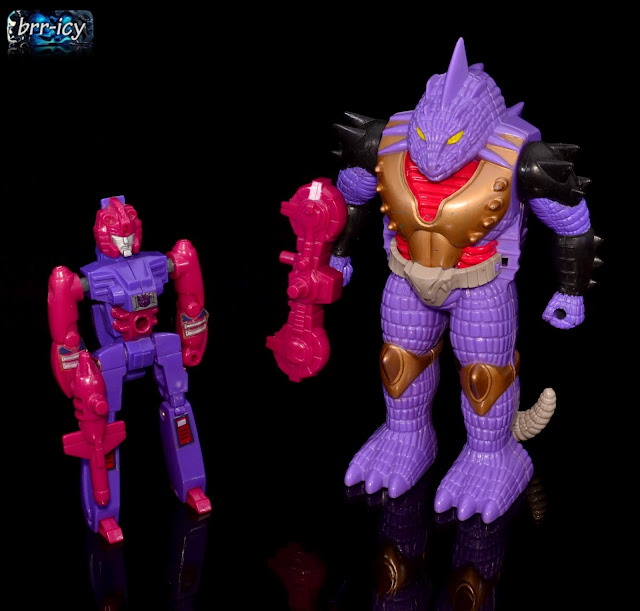 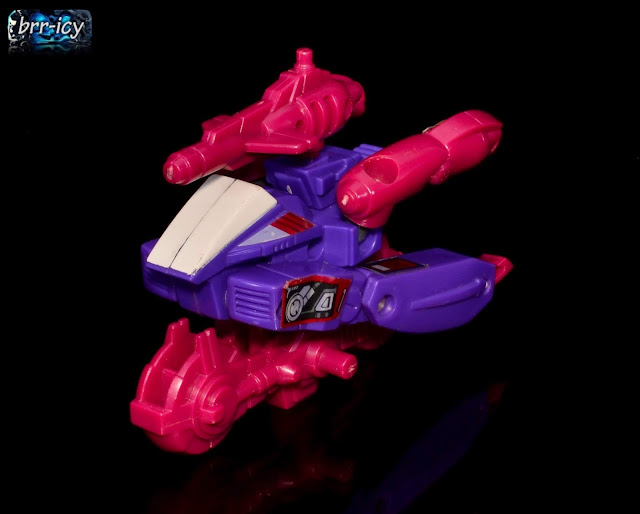 It's robot yoga pose is better than most, even if you have to add all the wheels to the bottom.