The vehicle pretenders were a very short lived idea. Only one of each faction was released. 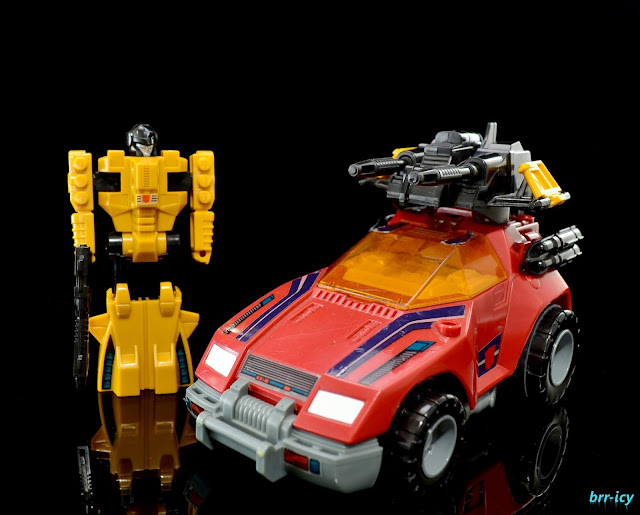 Gunrunner was the Autobot one, the part inside the shell's window could fold down so that it looked like the bot was driving it with his head and shoulders visible. When you drive the car, the guns on the turret on top of the car go in and out 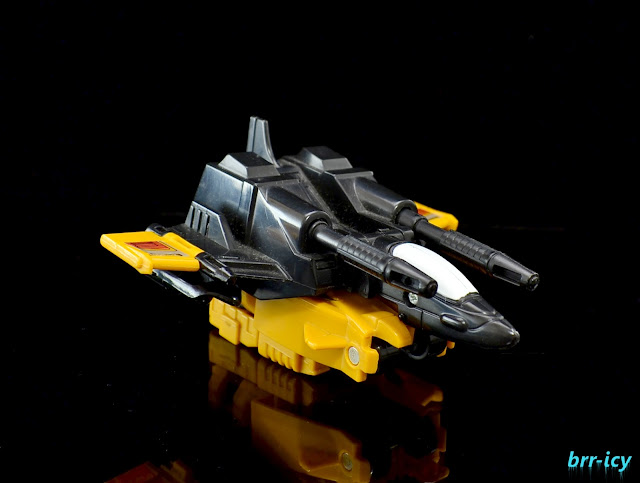 The vehicle "mode" for this one is kind of a sham, the tobot yoga bit is stuck on the bottom of the large part from the top of the shell. 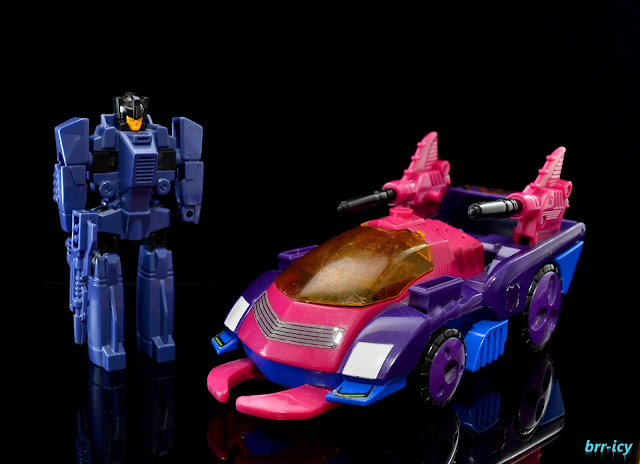 Roadgrabber is the Decepticon of the pair, the car mode doesn't have a driver feature like Gunrunner, but it does have the moving guns on the sides that raise and lower and go in and out. the car also does...this? For some odd reason, it's a chariot. 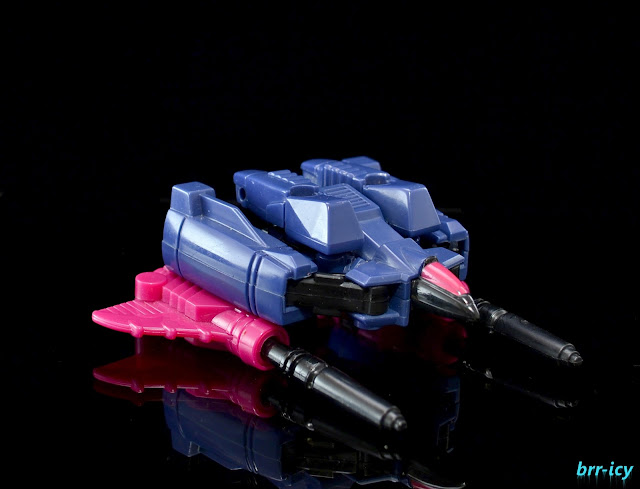 The robot yoga mode for him is more passable than most and he steals the guns from the car to give it wings. They were the first Pretender set I completed years back.