Soundwave and the 1984 Cassettes

Figured it was about time I did these. One of my absolute favorite characters, Soundwave. 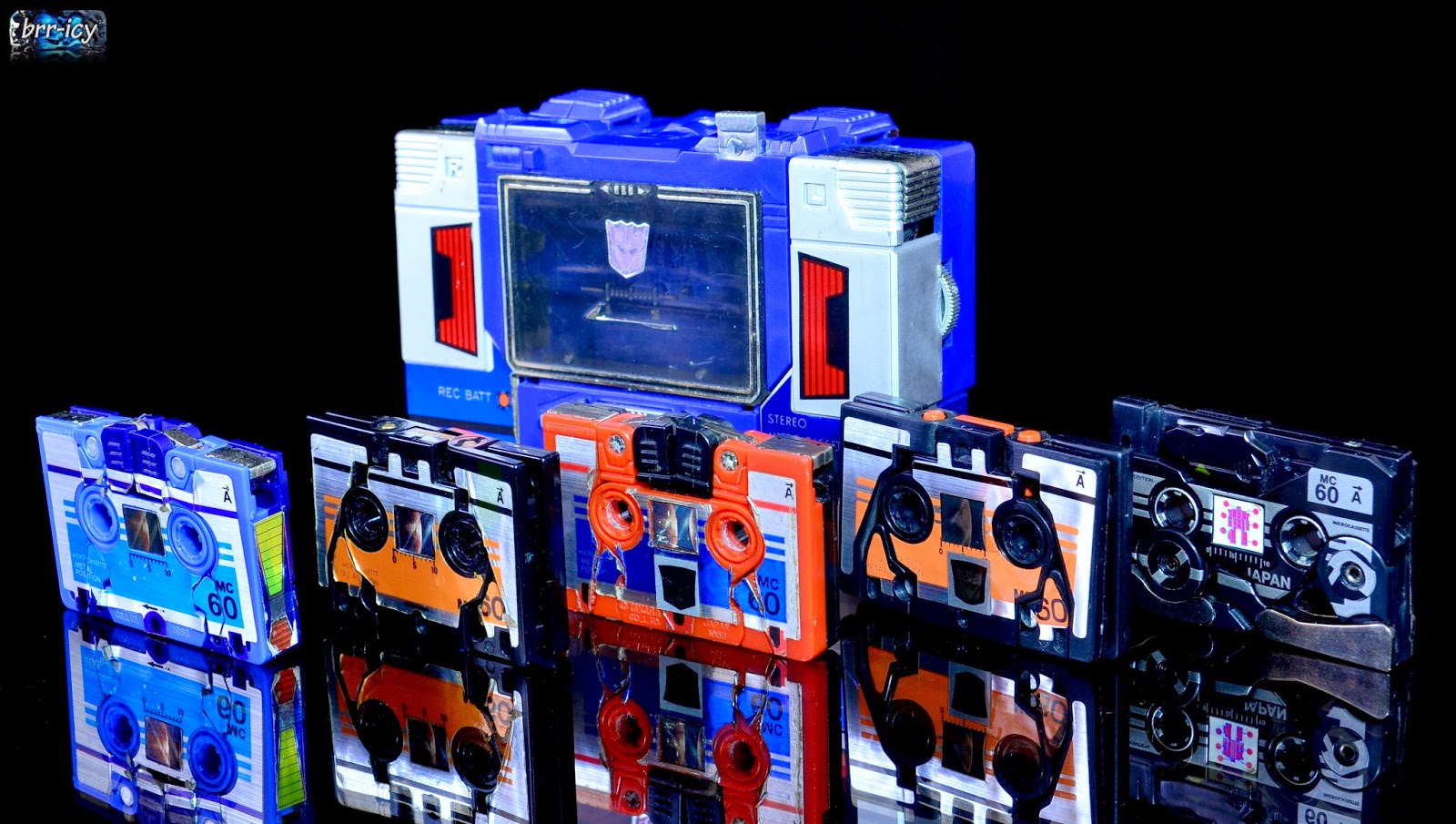 As some of you know, I have a small Soundwave themed collection, Not the size of some, but still decent. I think I have at least six of the G1 mold hanging around.

Soundwave's alt mode is a walkman, the Microman version even came with headphones. The volume knob on the side spins, as does the on off button, he can store a tape inside as well. 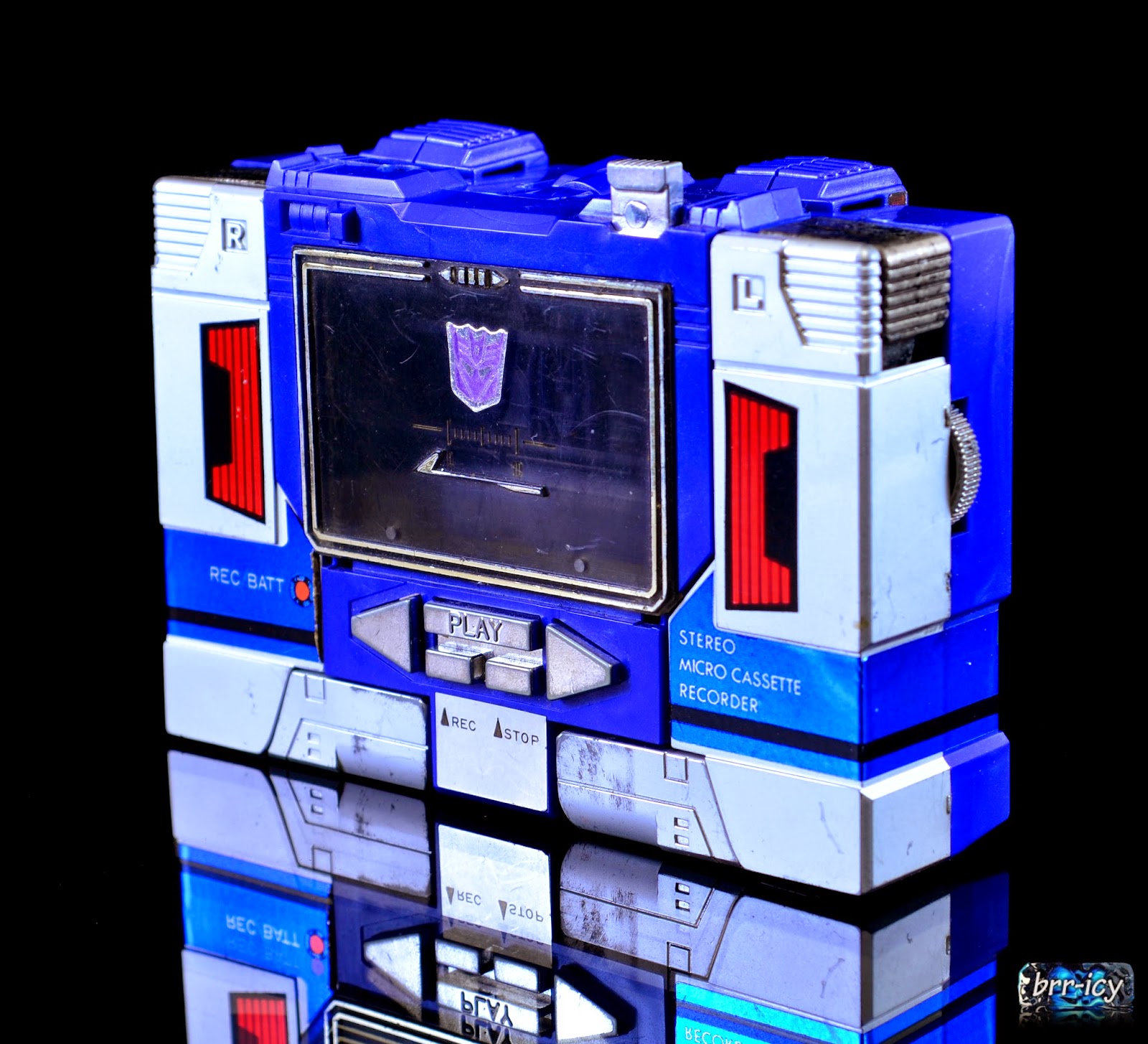 The batteries in the back can be removed and form his weapons. He has a little issue with the knees becoming loose and him flopping forward, my original one as a kid couldn't stand at all. For a G1 mold, he is pretty poseable with thigh rotation, elbows, shoulders, and even a neck. 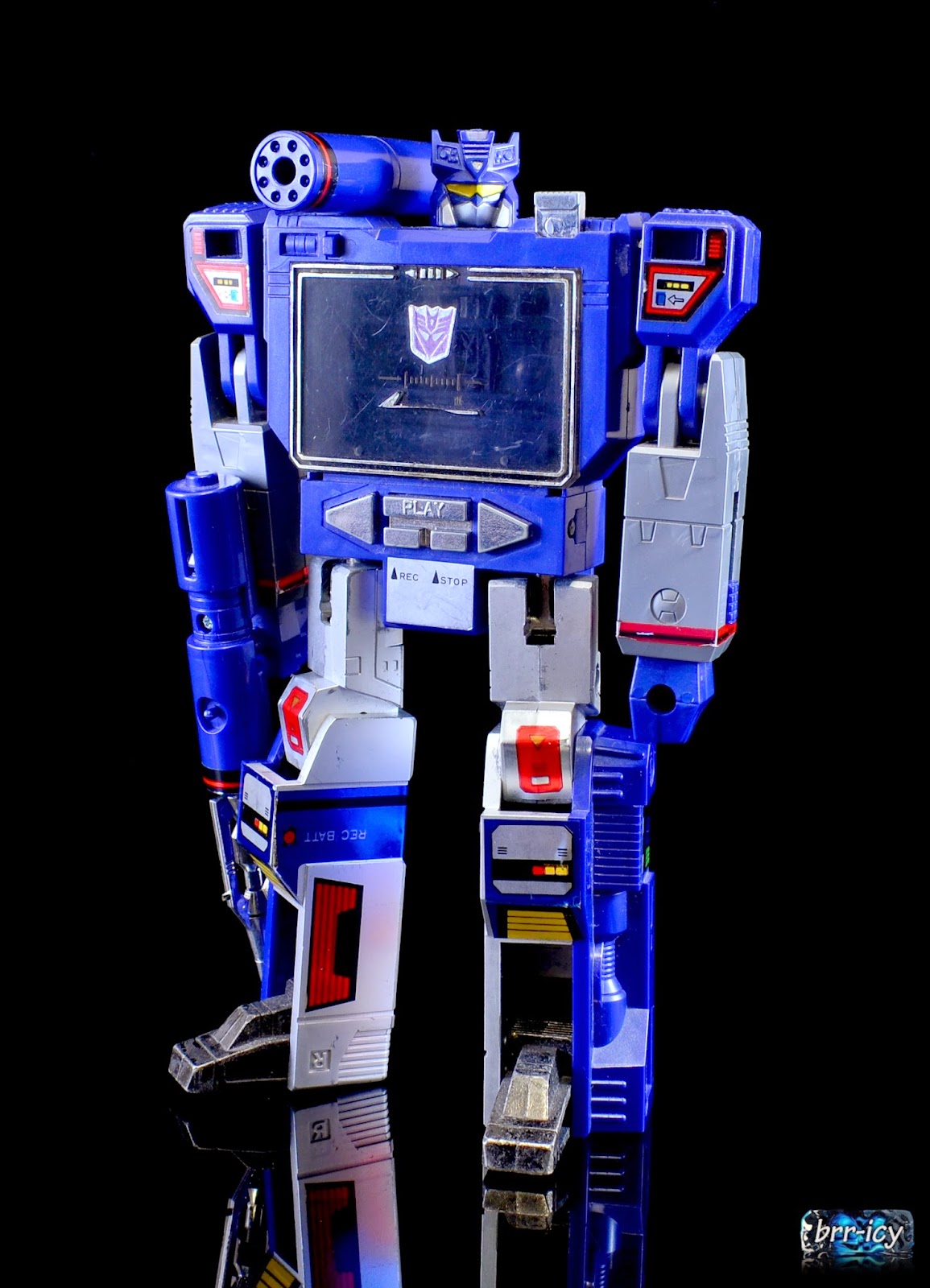 He came packed with Buzzsaw. 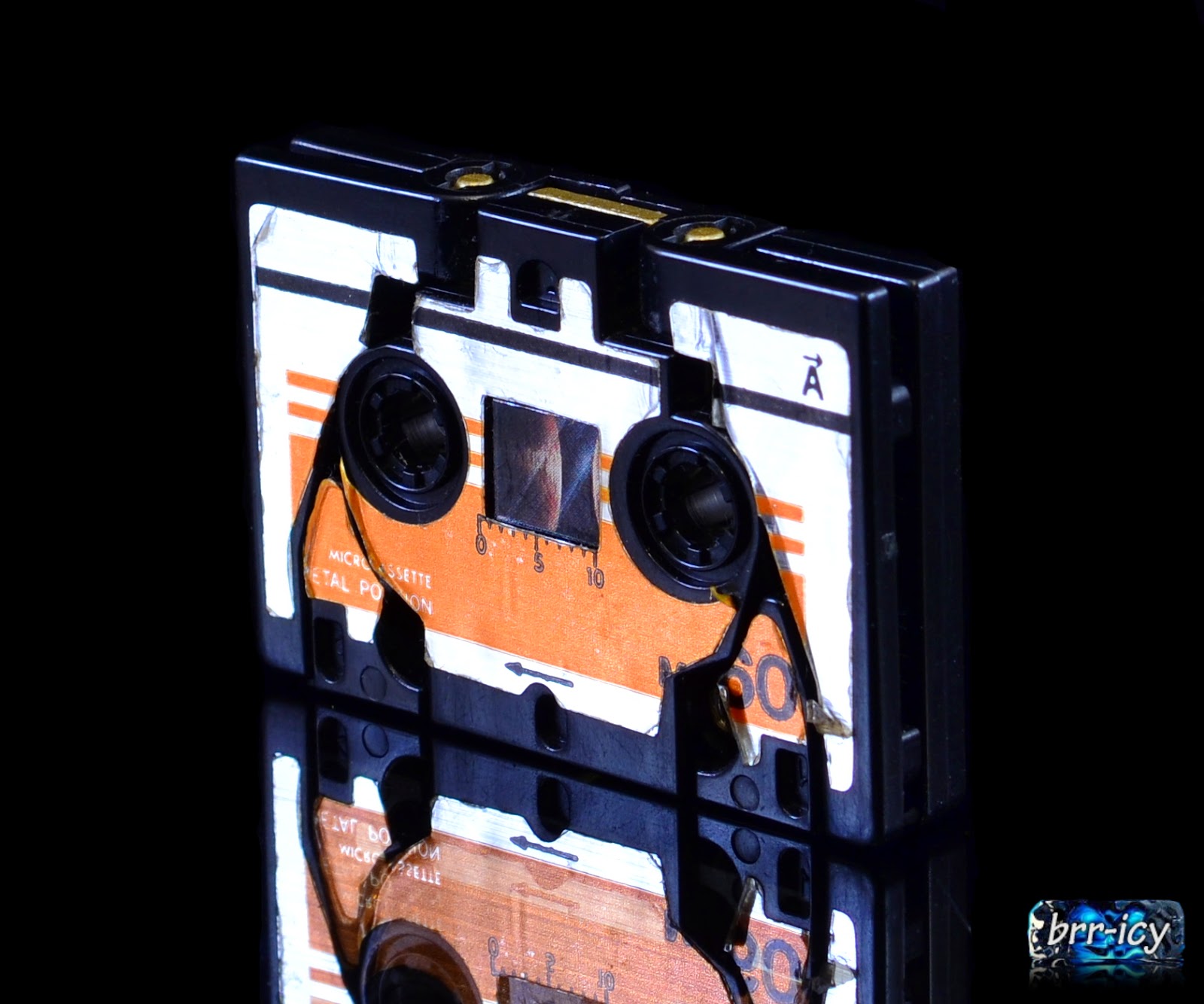 Buzzsaw transformed into a condor, all of the original tapes had at least two add on chrome guns, the only one that broke the mold for that was Grandslam with one extra. 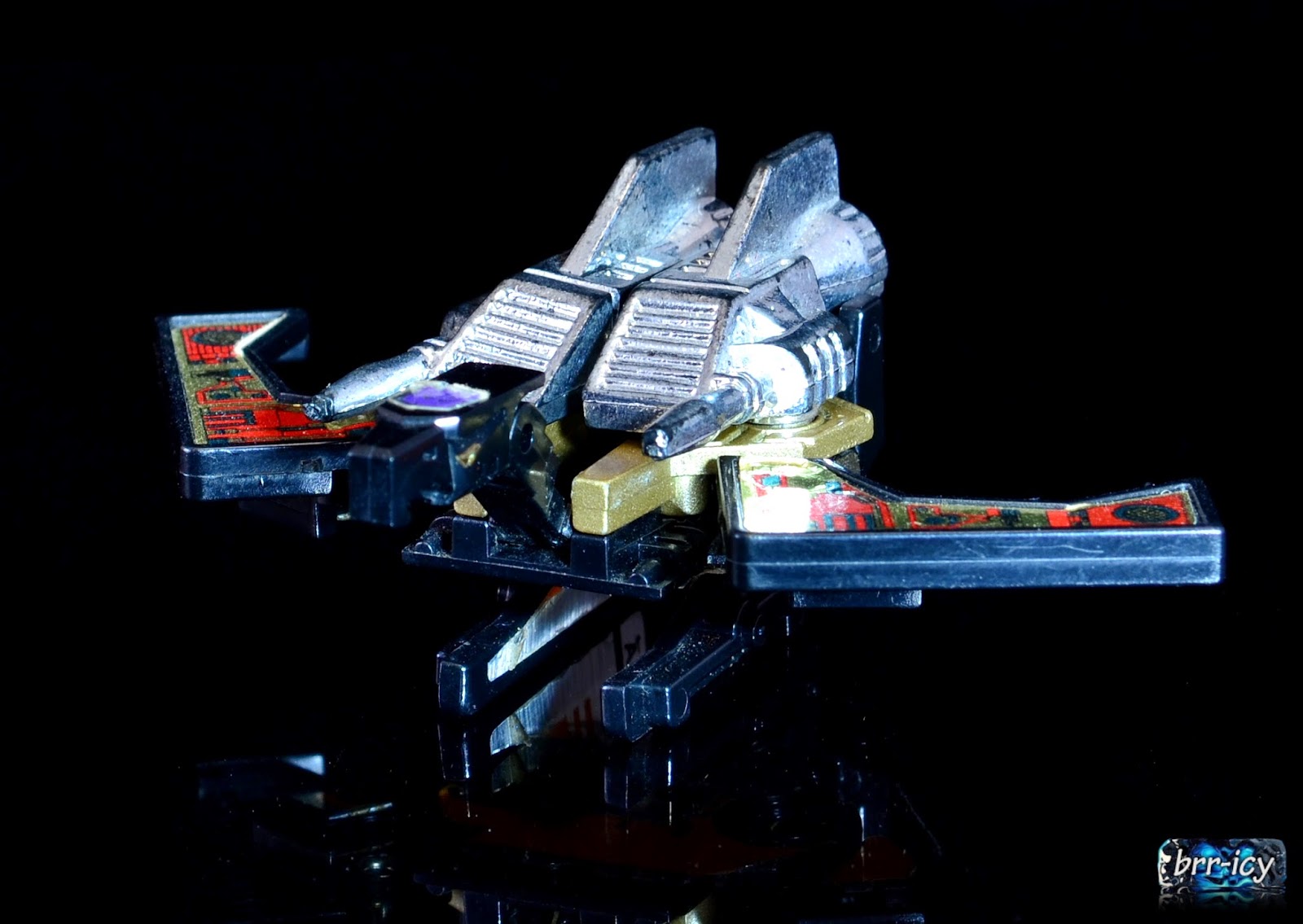 Buzzsaw shared a mold with Laserbeak, who was featured much more prominently in the cartoon. 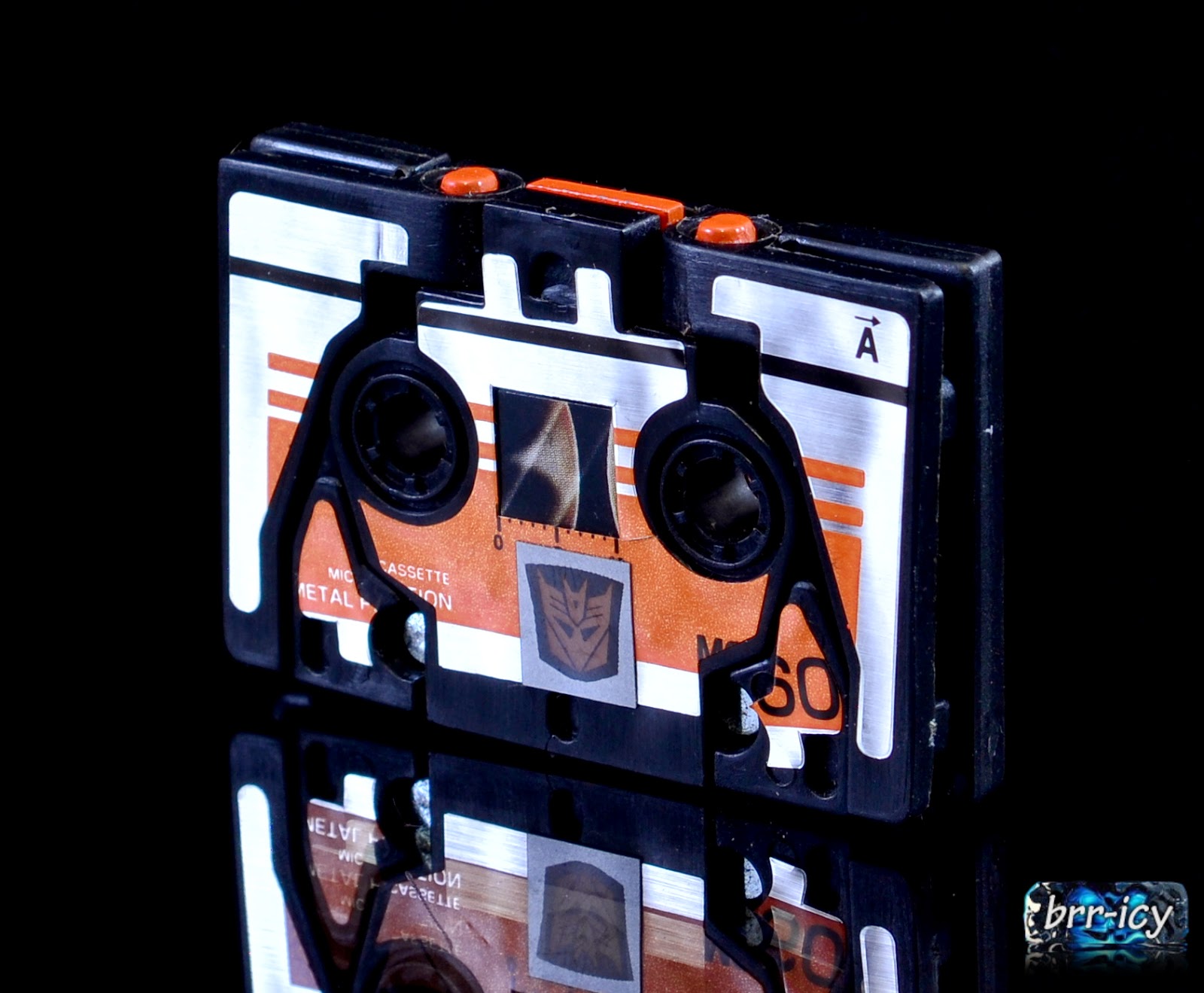 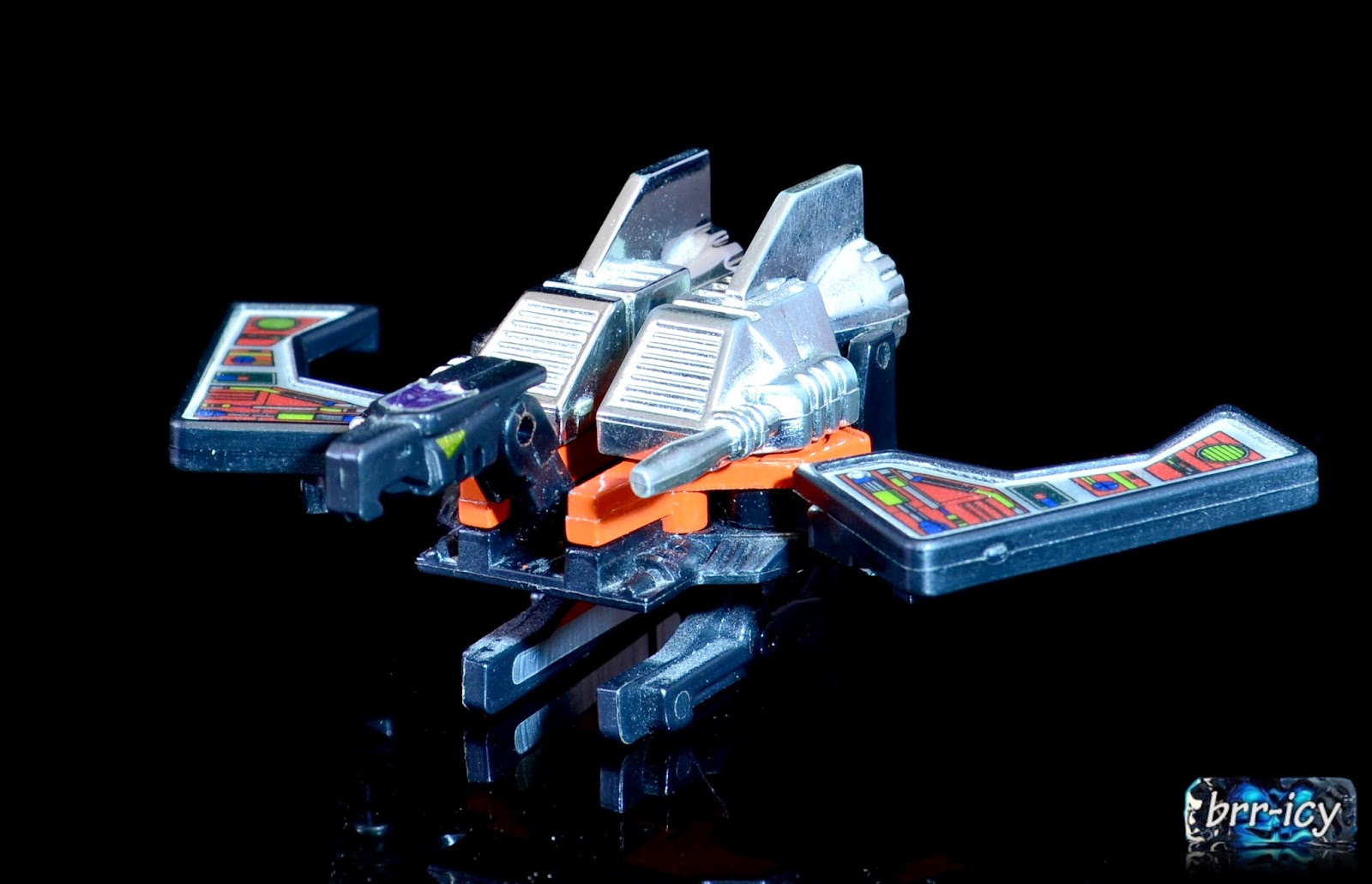 Ravage was the other animal cassette released in 84, 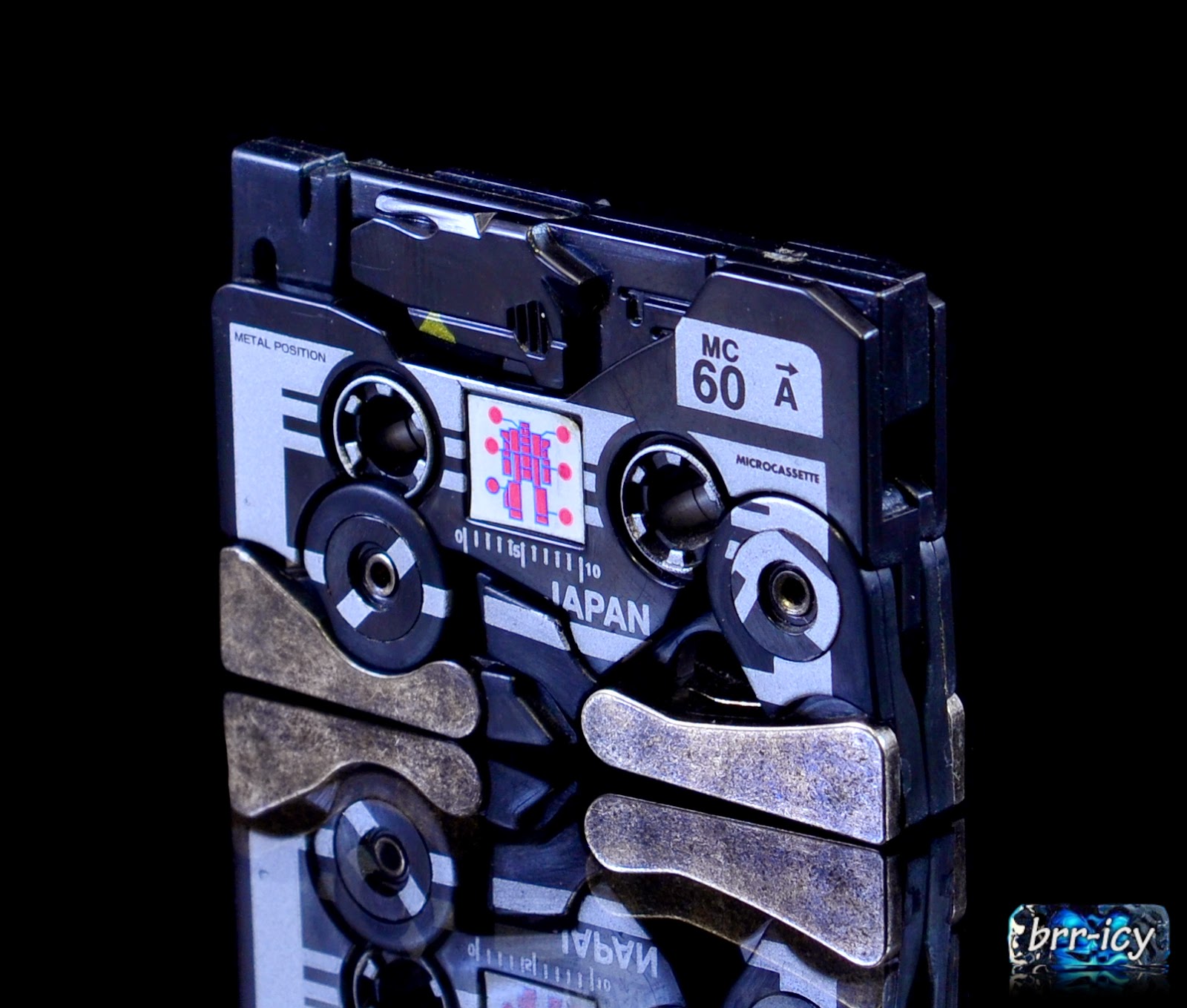 Until the Masterpiece, had yet to be outdone in poseability with triple jointed legs, a slightly articulated tail, and an up and down head movement. 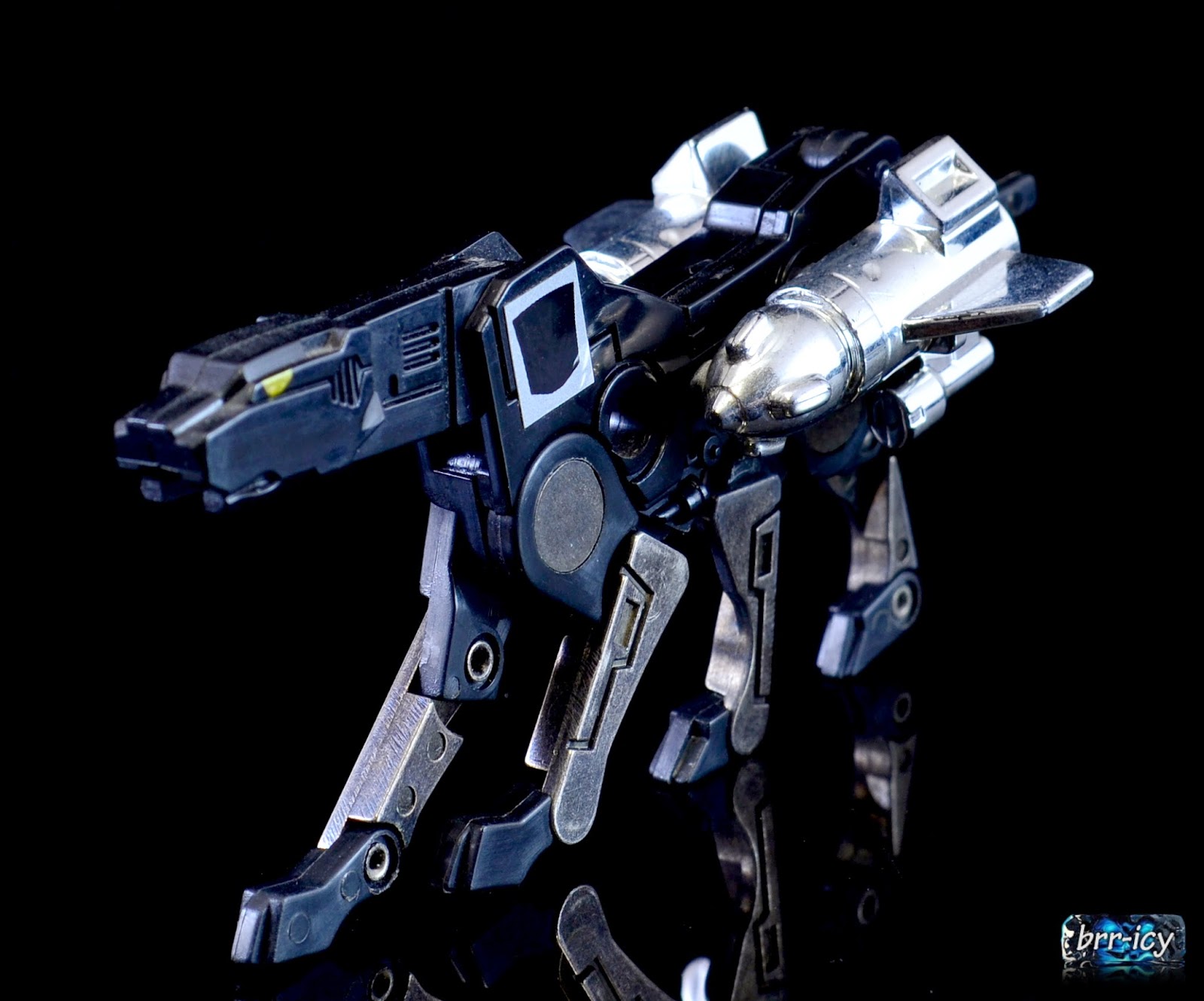 Toy Rumble/Cartoon Frenzy is a red and black humanoid cassette, 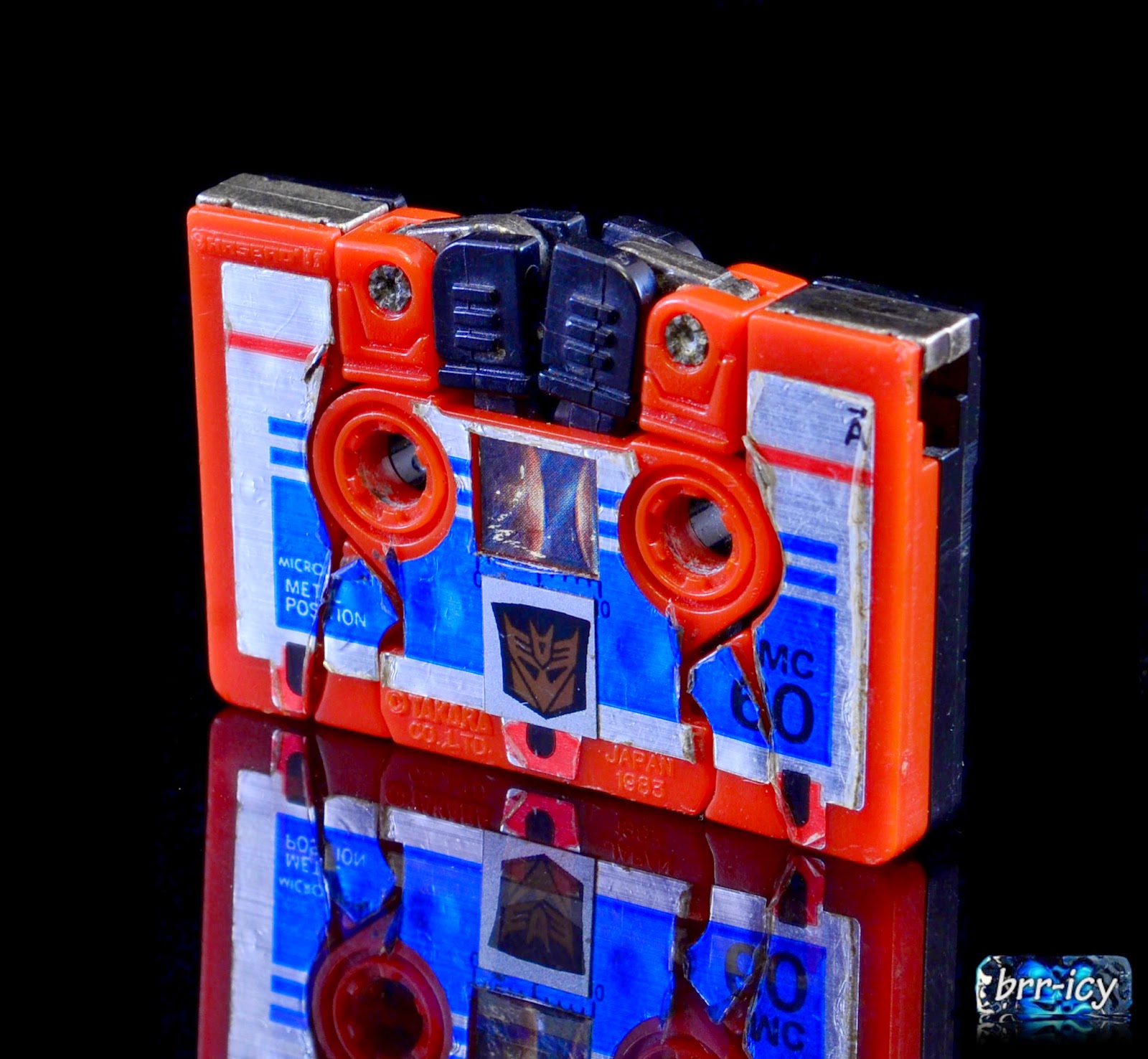 The only thing that bugs me about this mold is the shoulders, they are just awkward. The guns can also slide over his forearms to look like he's holding them. 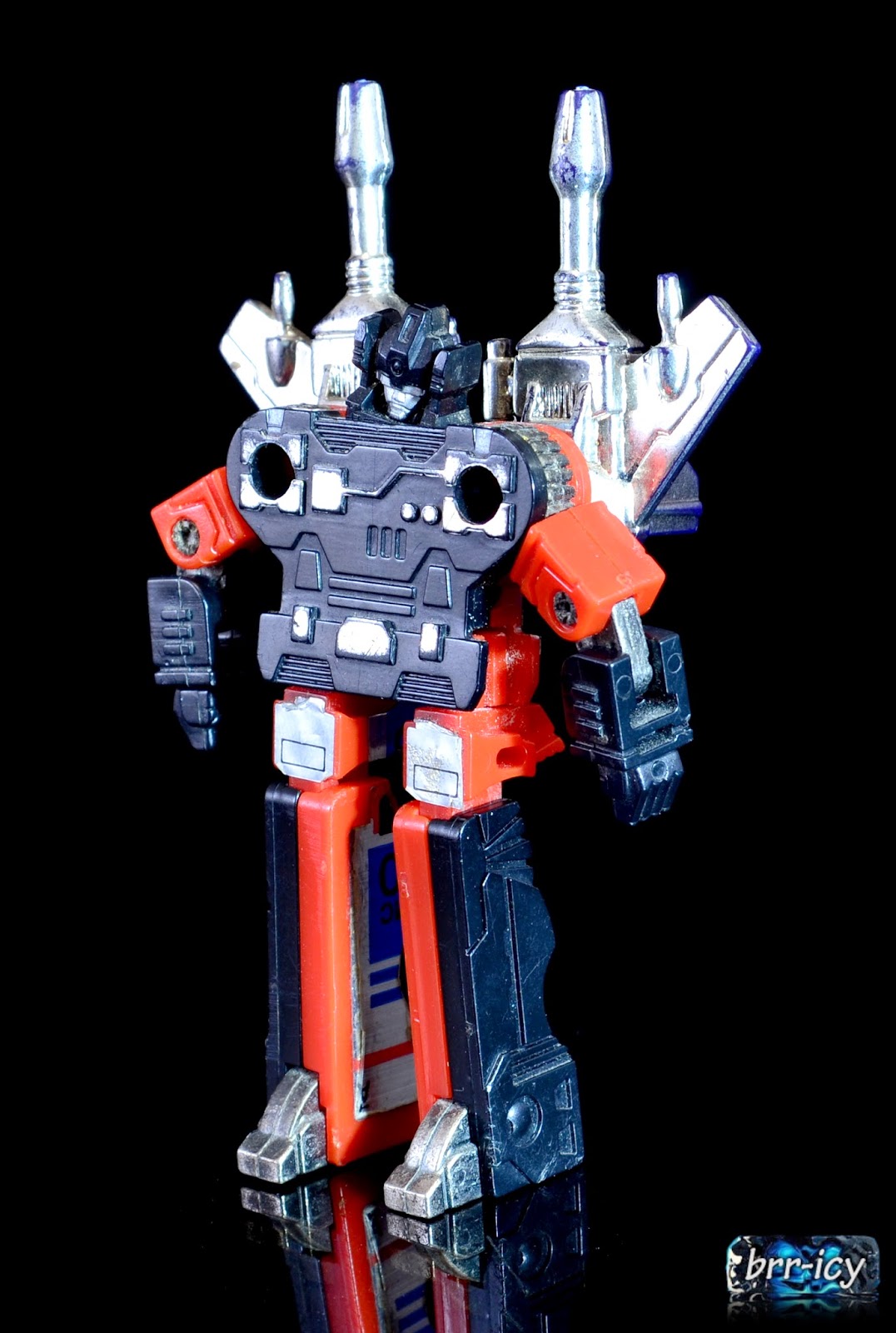 Toy Frenzy/Cartoon Rumble is a blue version of the TR/CF mold. 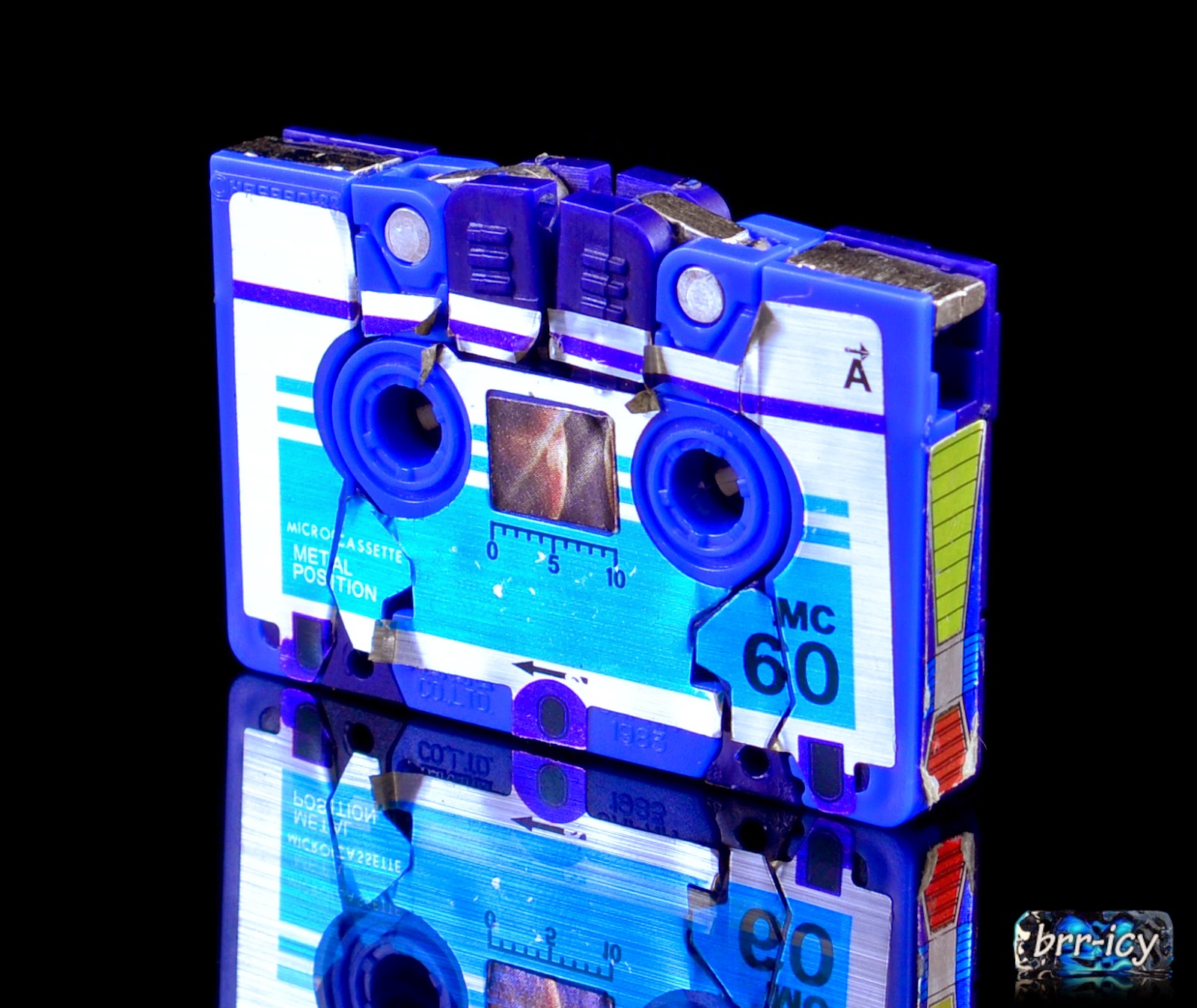 I eventually want to replace him and the red one with nicer ones. 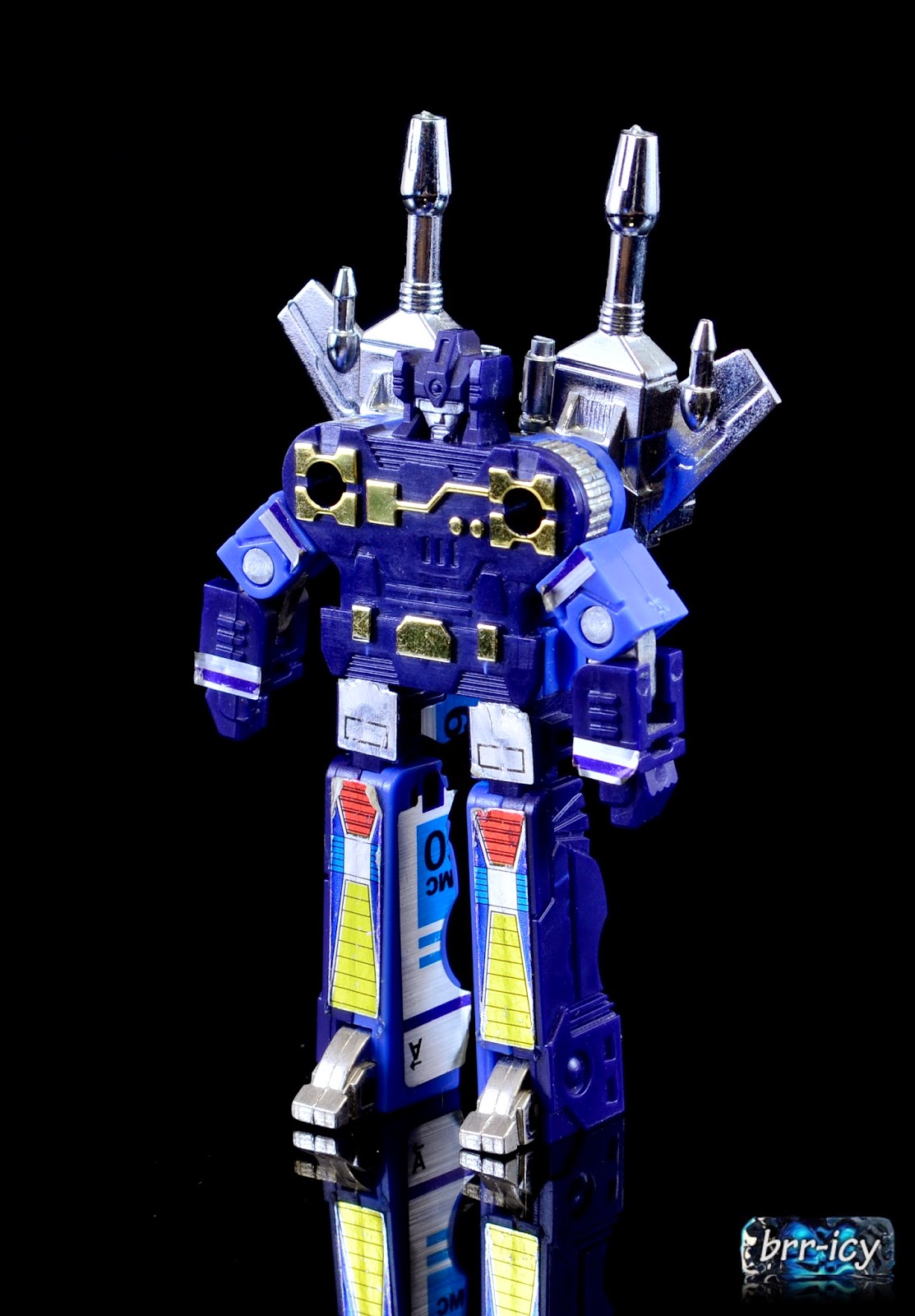 As a whole, this set is very iconic in Transformers history, and one of the neatest sets to come out. 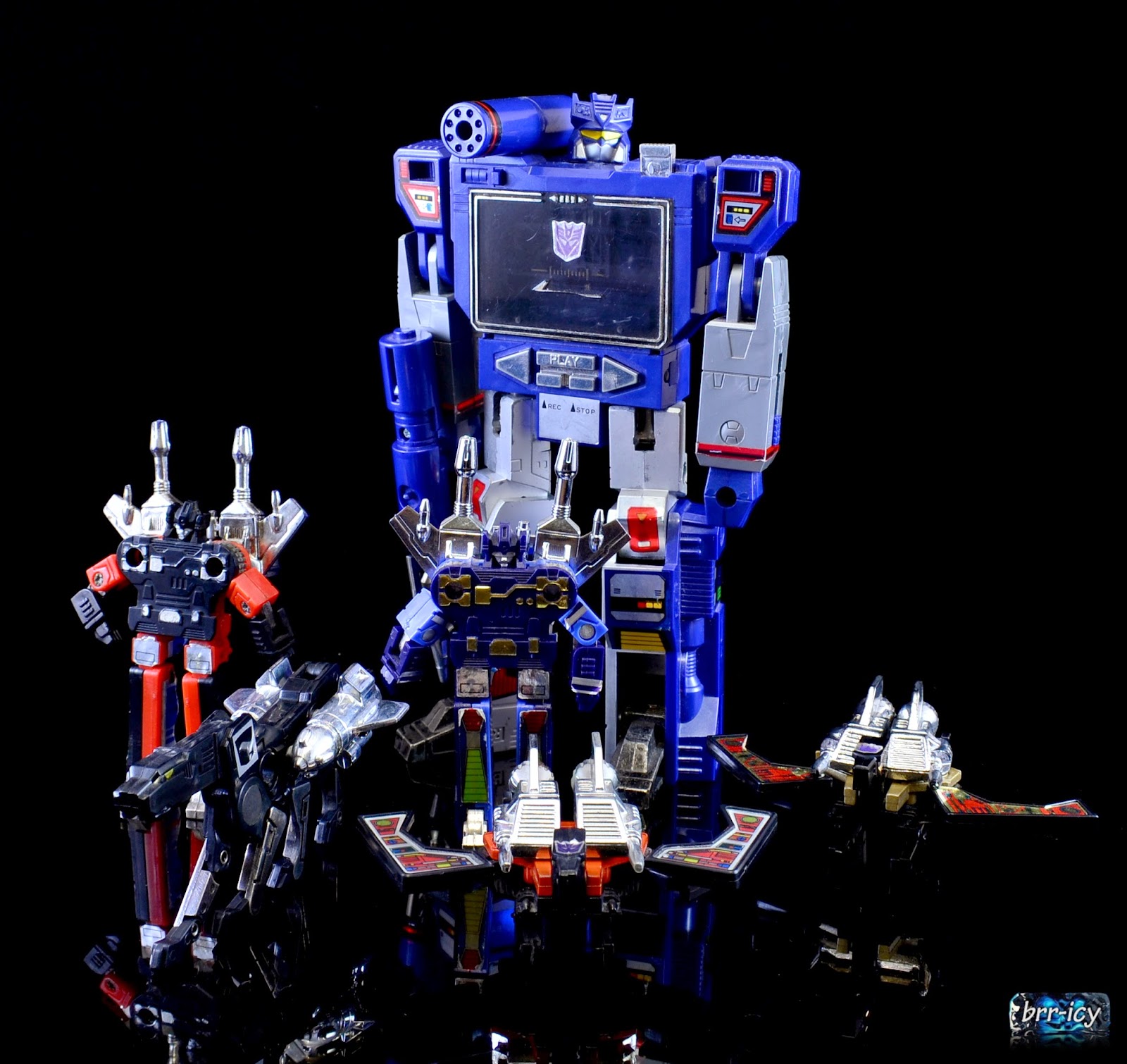 In the last year, Hasbro and Takara have also released a Masterpiece version of this set as well that reduced the number of weapons required as well as made them more accurate to the cartoon. I like both sets equally well.