Picked this up today. The Trainbots were one of those Japanese G1 sets that really appealed to me, I don't know what took me so long to pick it up. I opted for the gift set. The box isn't perfect, but I'm more concerned about the figures anyways, and they are in great shape.

First up, Yukikaze. The younger brother of Shouki of the team. He vastly prefers cold. 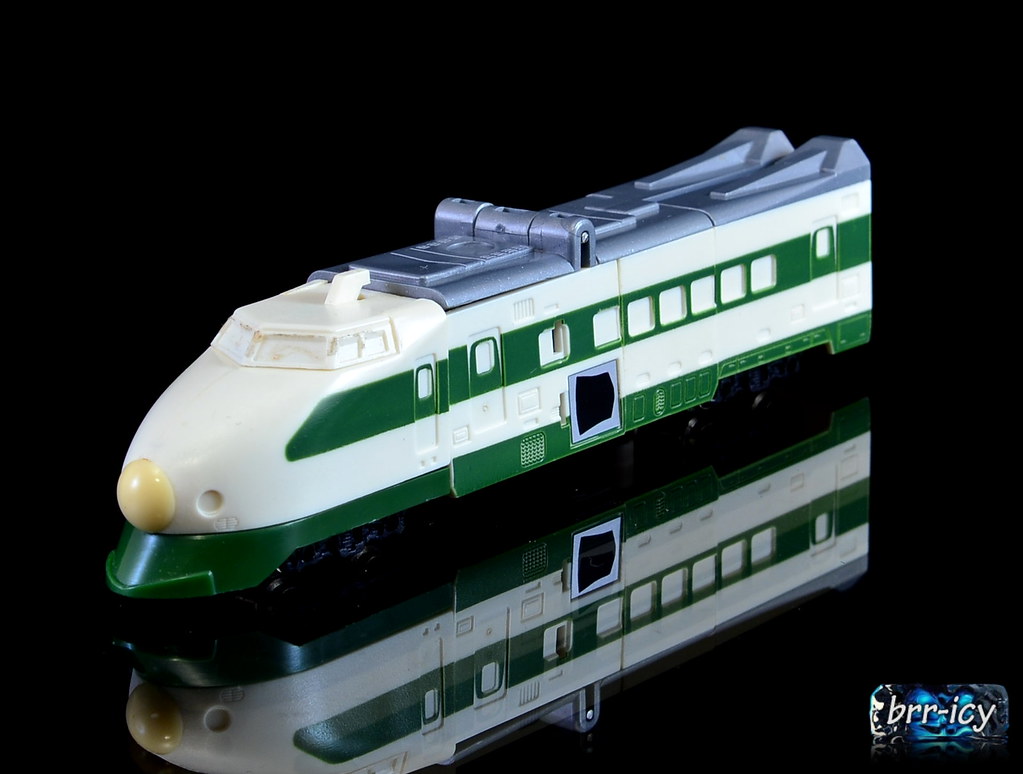 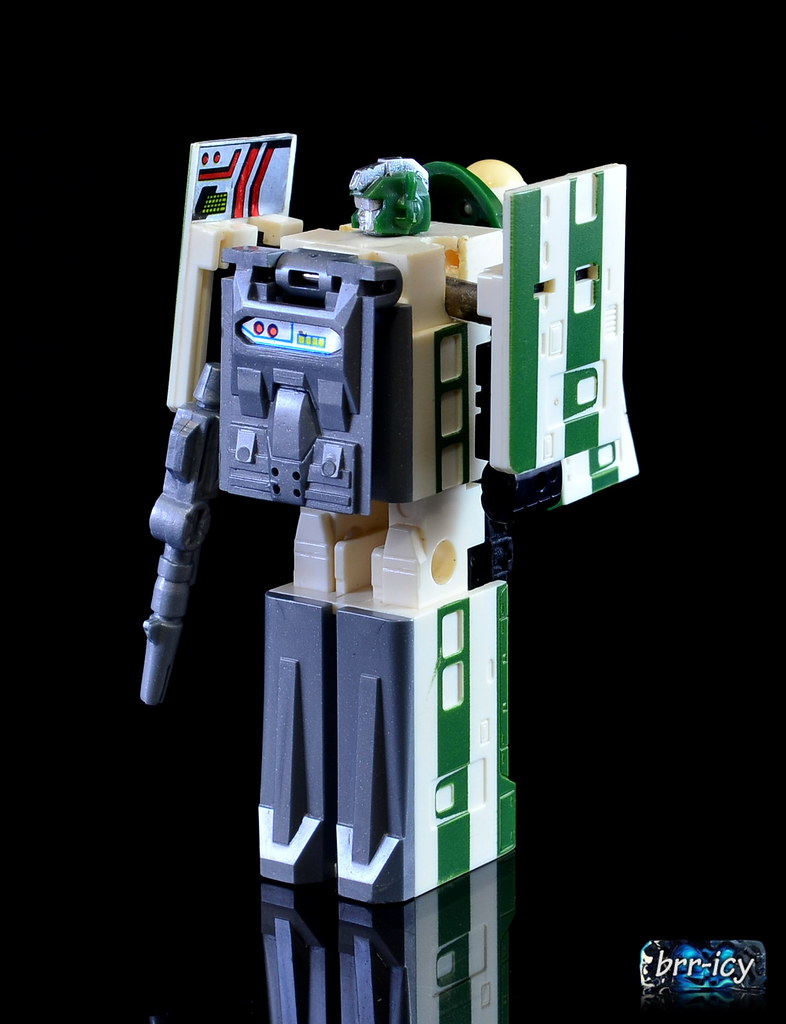 Shouki is the leader of the Trainbots and the fastest of the team. 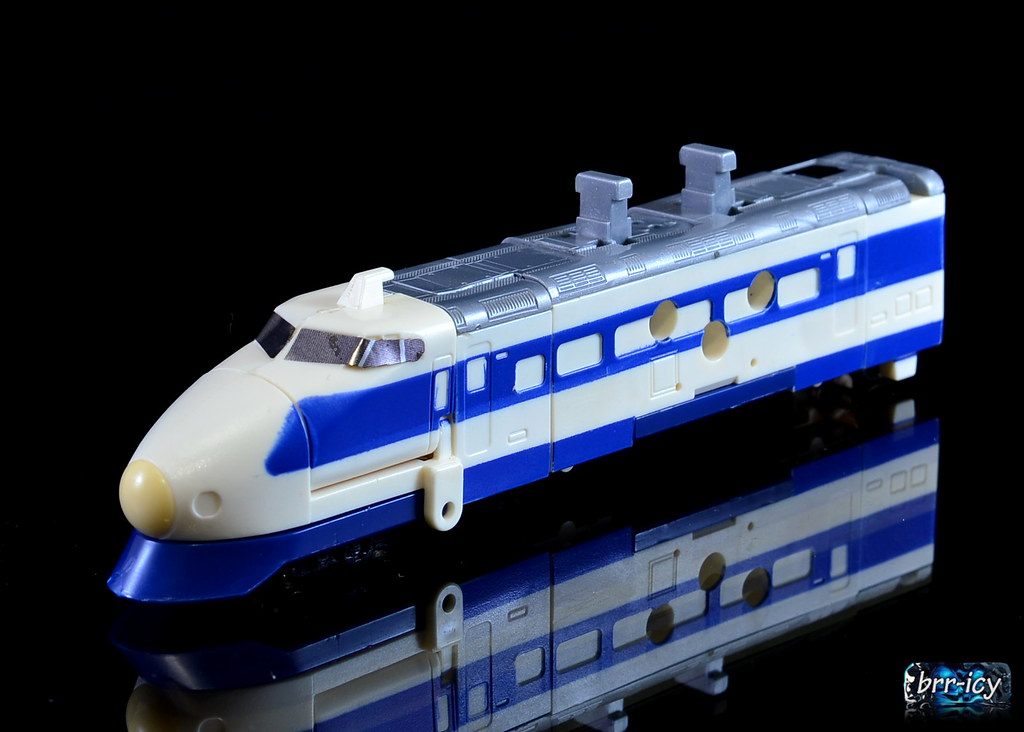 He has a pretty neat transformation. I am actually pretty impressed by the complexity of this set. 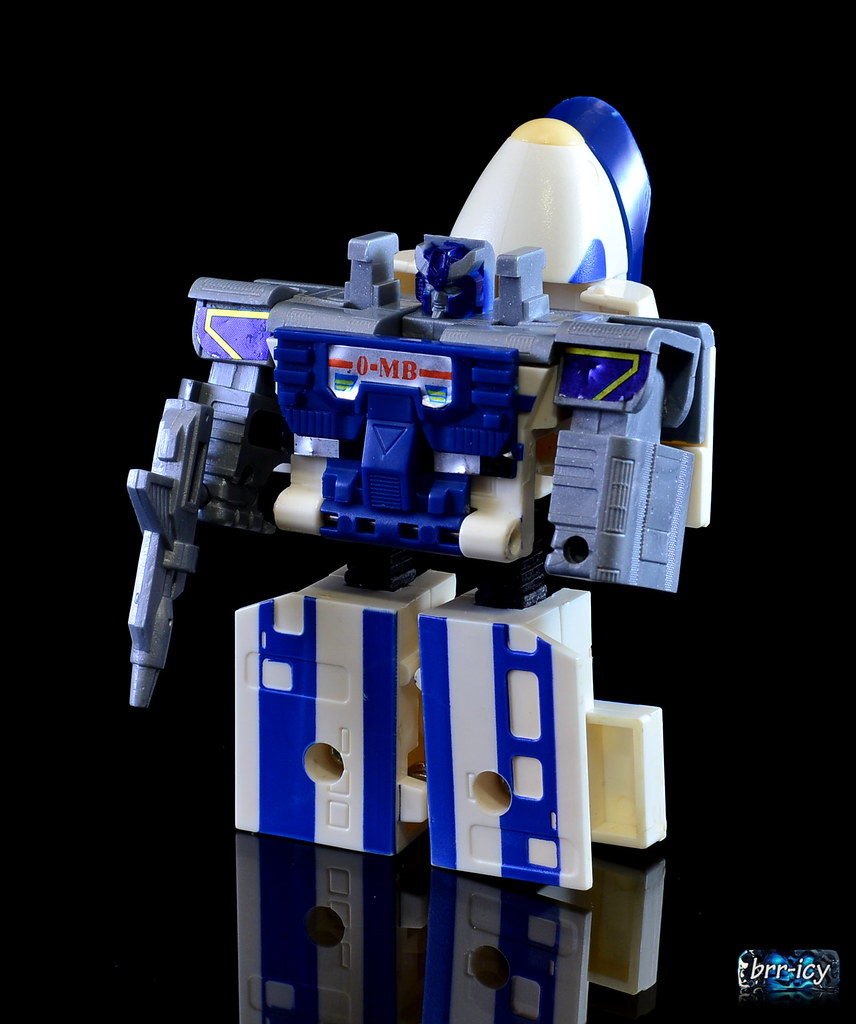 Seizan is a "mountain train"...whatever that means lol. 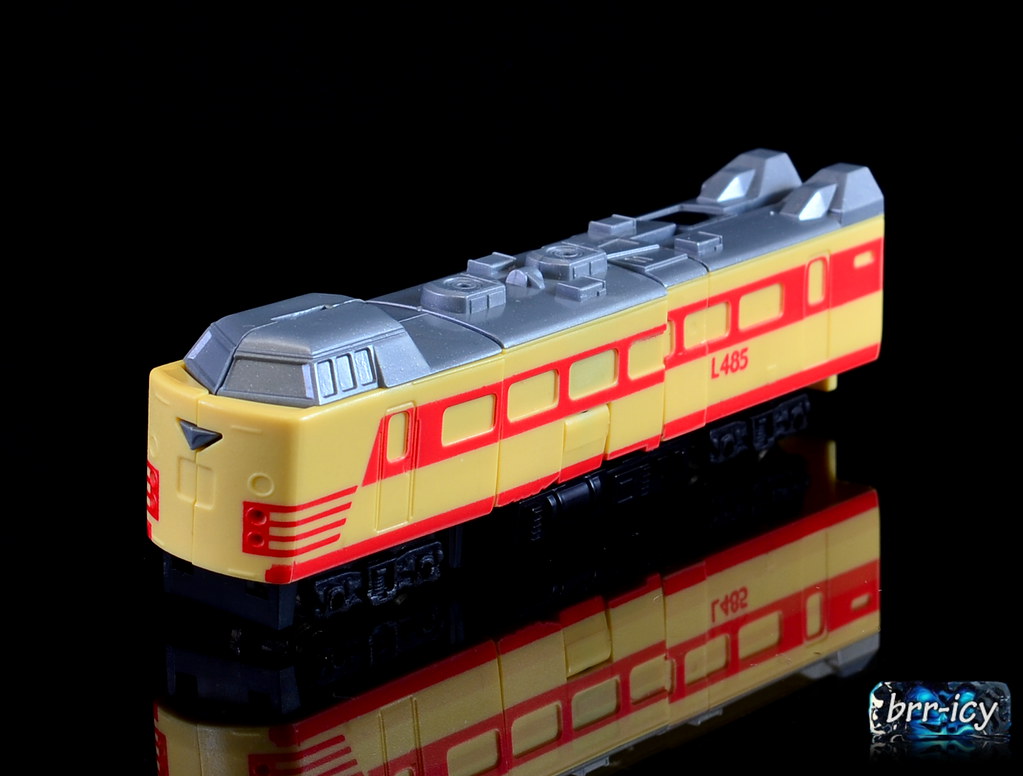 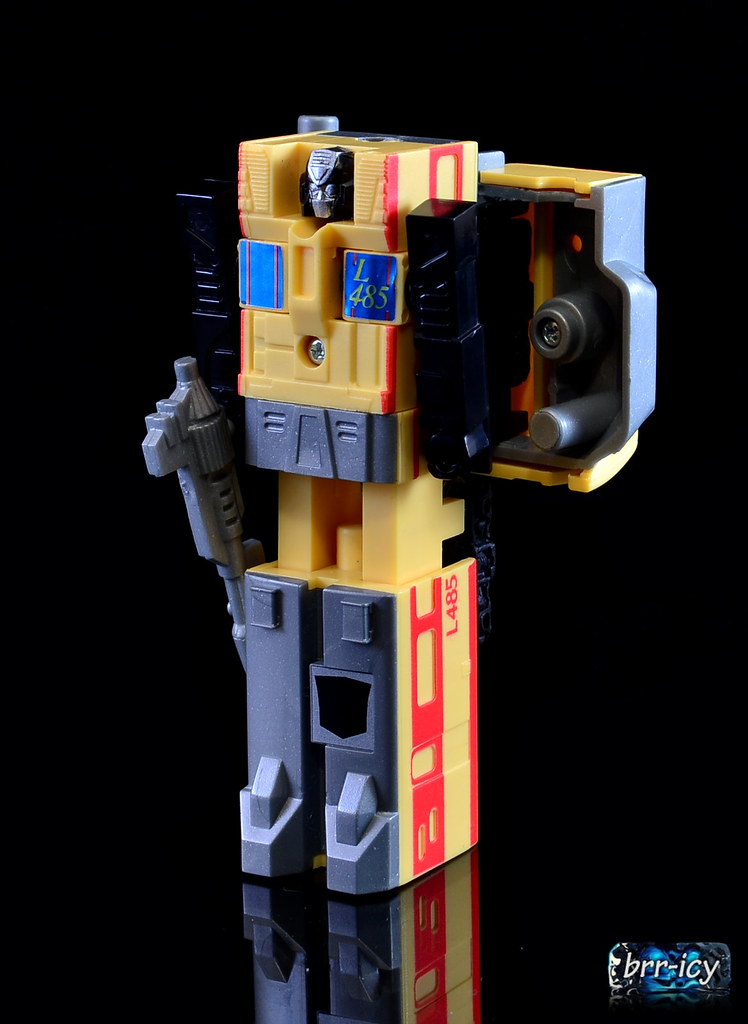 Kaen has some remolding to remove the diaclone driver door. Maybe it was too fragile for the TF release or something. He's the tough guy of the group. 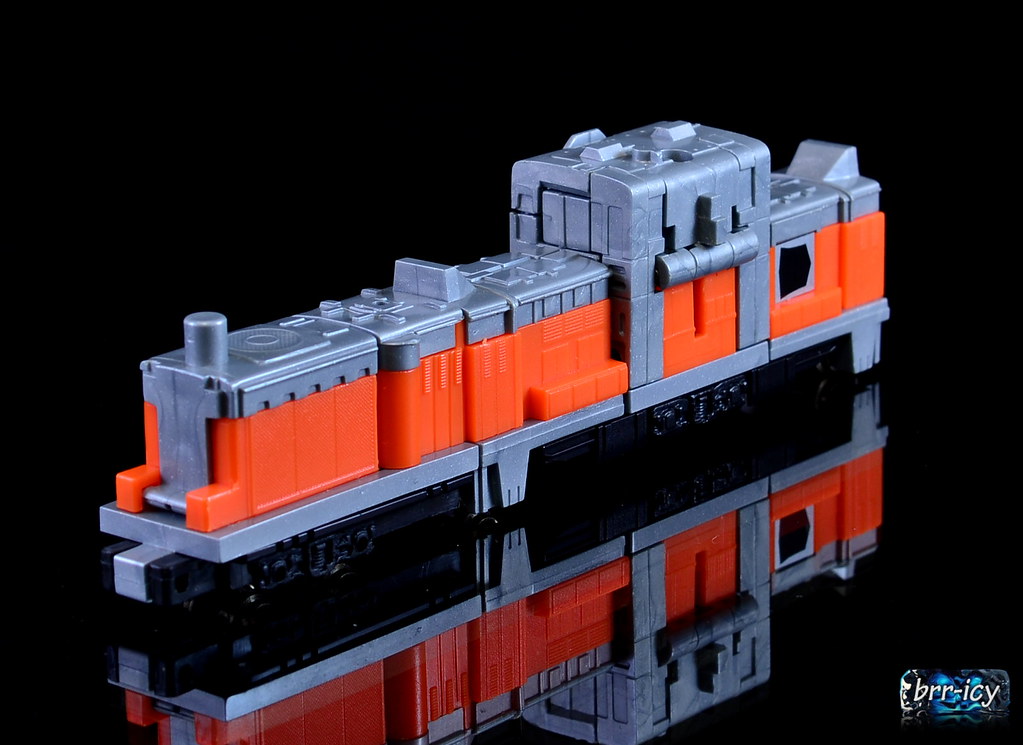 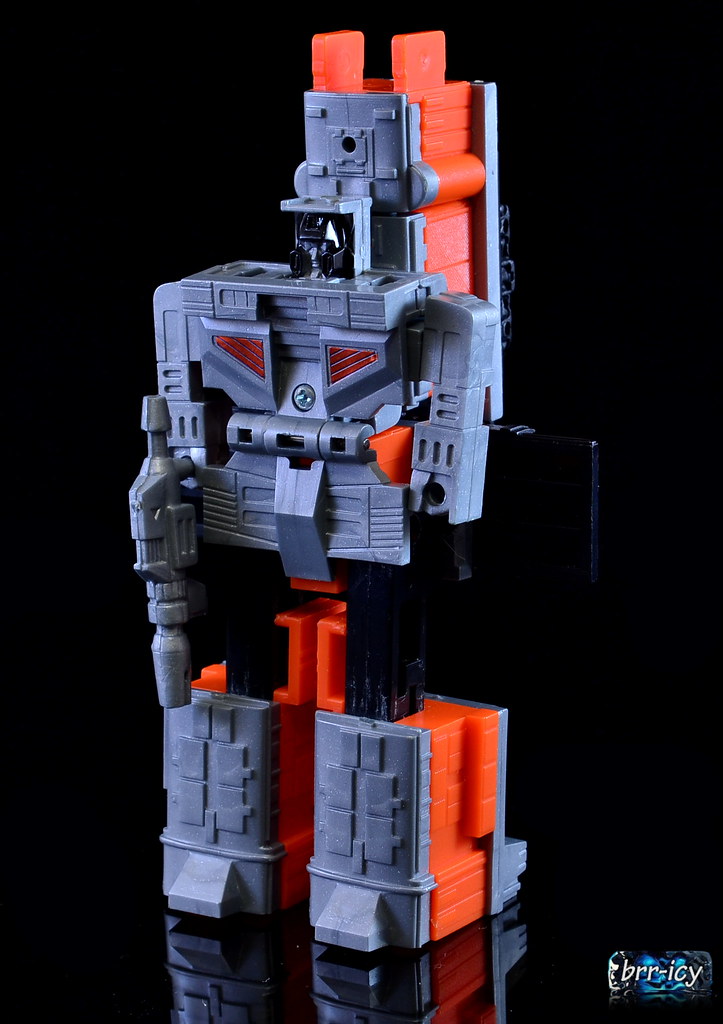 Getsuei is the team's night fighter. He shares a transformation with Yukikaze. 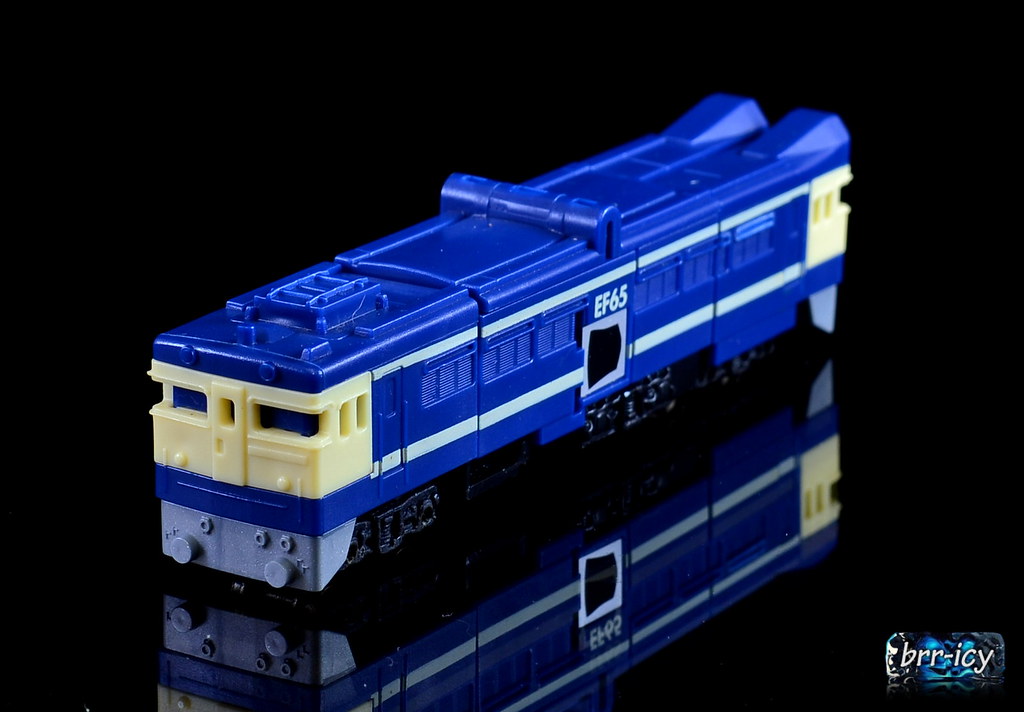 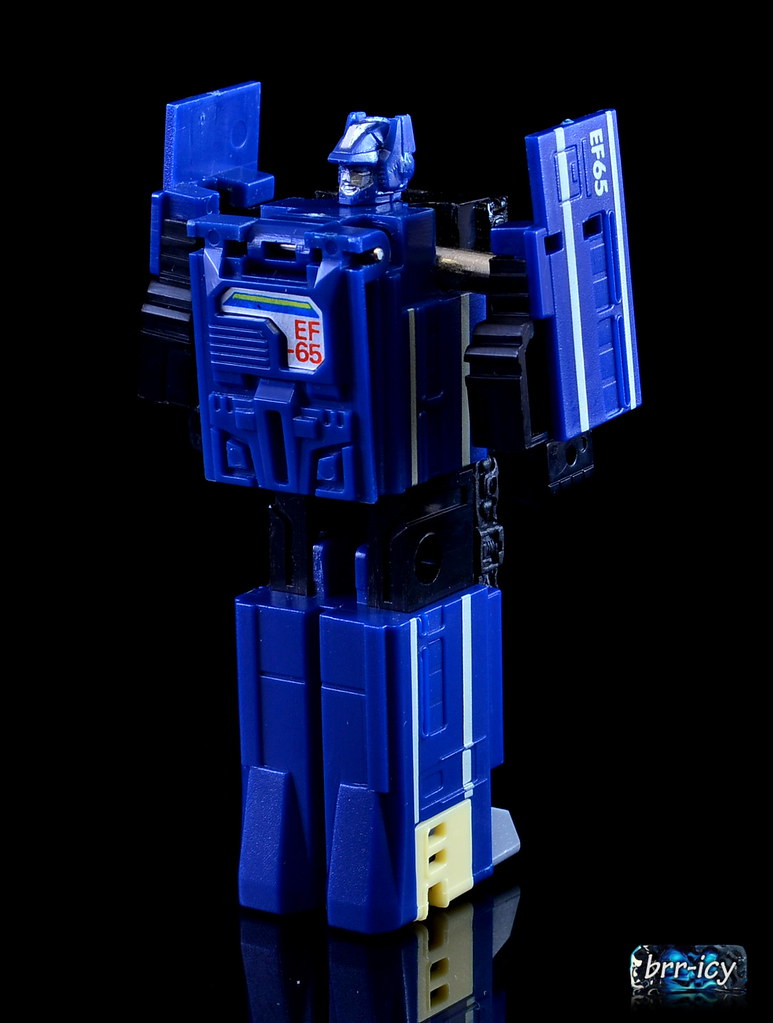 Last but not least is Suiken, the rugged member of the group.  Him and Seizan also share a transformation. 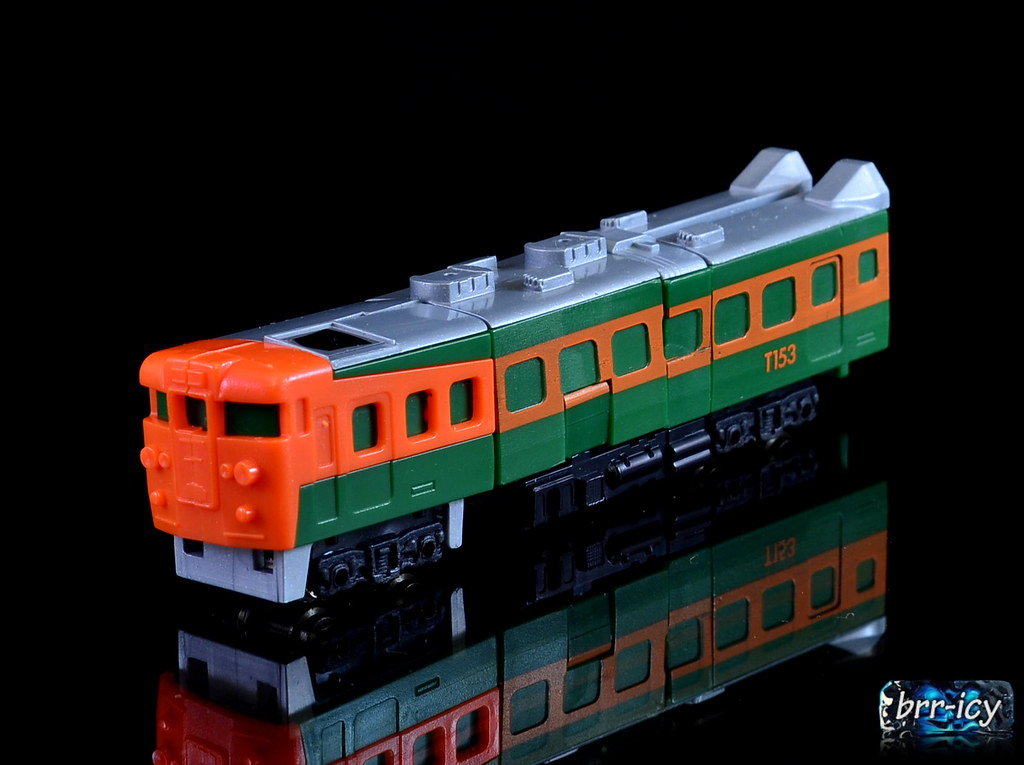 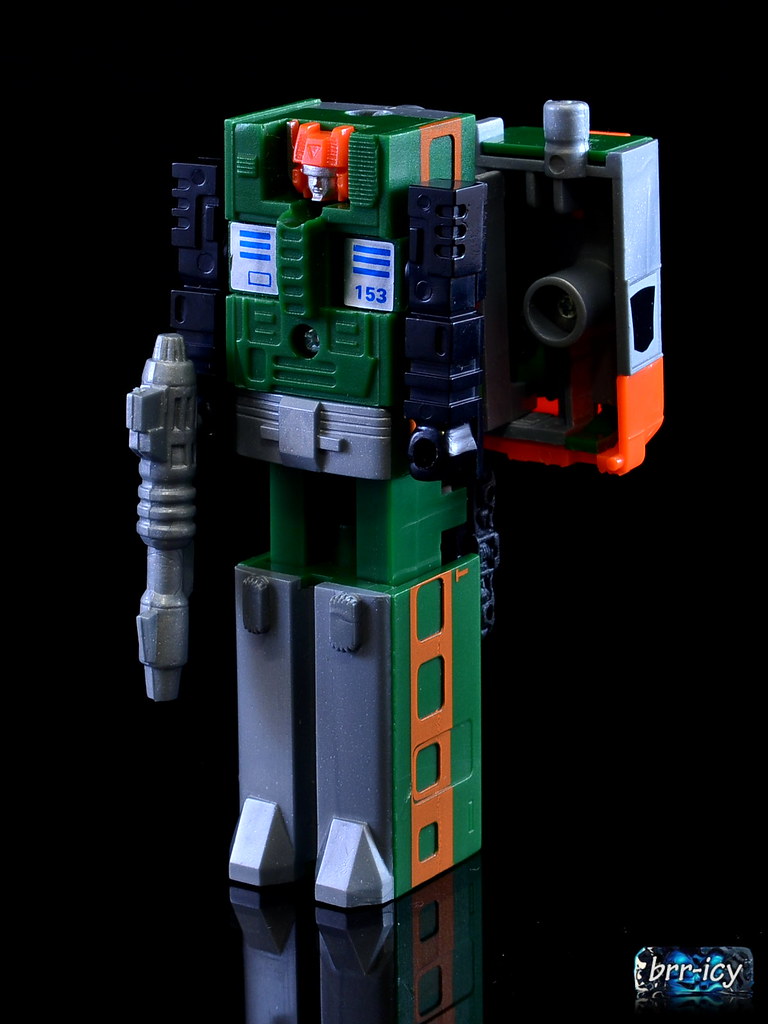 I don't have a bot mode group shot yet, but here's the trains, all of them can be connected via the green connector pieces that come with the set into one giant train. I'll take a pic of that later.

The combination is incredibly complex. The way Shouki and Kaen transform to form the torso is pretty neat. The orange part on the front of him was added for the Transformers release to make the torso sturdier than it was in the Diaclone release

A parting shot of the box. has a tear in the front, but it's still nice enough for me. 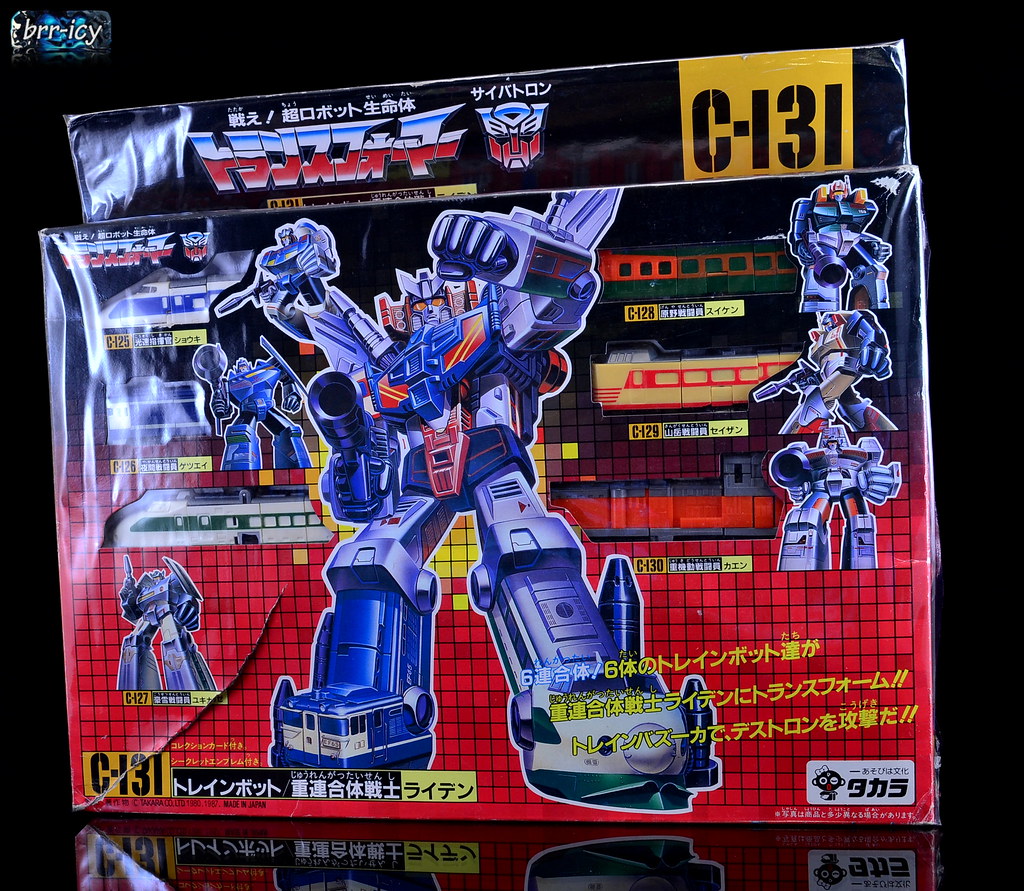