Received a package today that completed my Minibots other than replacing a couple reissues. It contained these:

I had owned the Encore Bee and keychain Cliffjumper previously, but I really wanted to replace them with originals. When a friend offered me some of his collection, I took the opportunity to get the remaining minis I needed.

Gears, I had  pretty shoddy looking one, knees wouldn't hold him up, arms flopped down to the sides, the whole nine. He turns into a pick up truck. 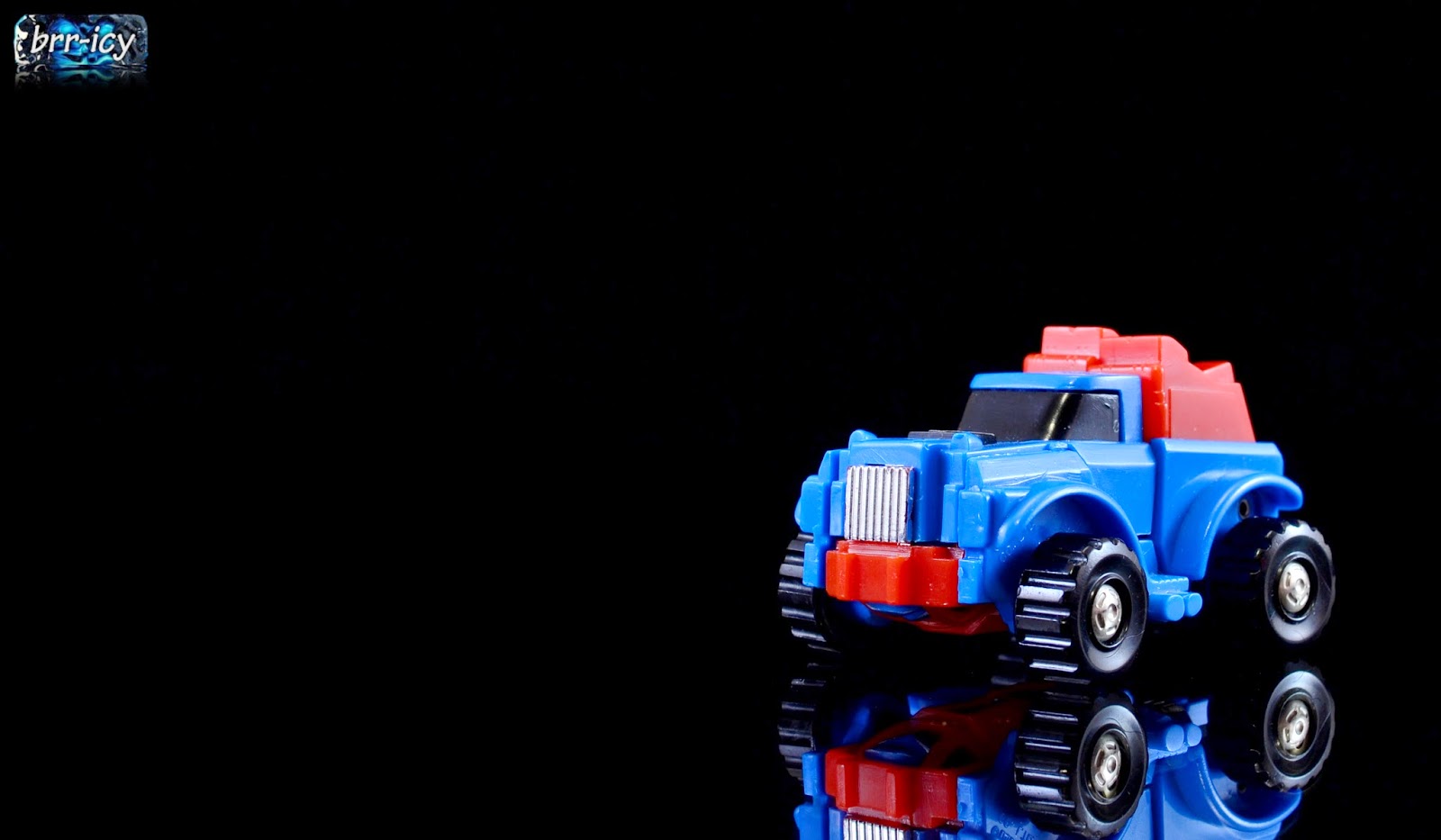 Like almost all of the Minibots, he has an extremely simple transformation, flip out legs, pull out arms. A lot of Micromasters have more complicated transformations than him, I was extremely impressed by how nice of condition he was in, not even a scratch on the chrome. 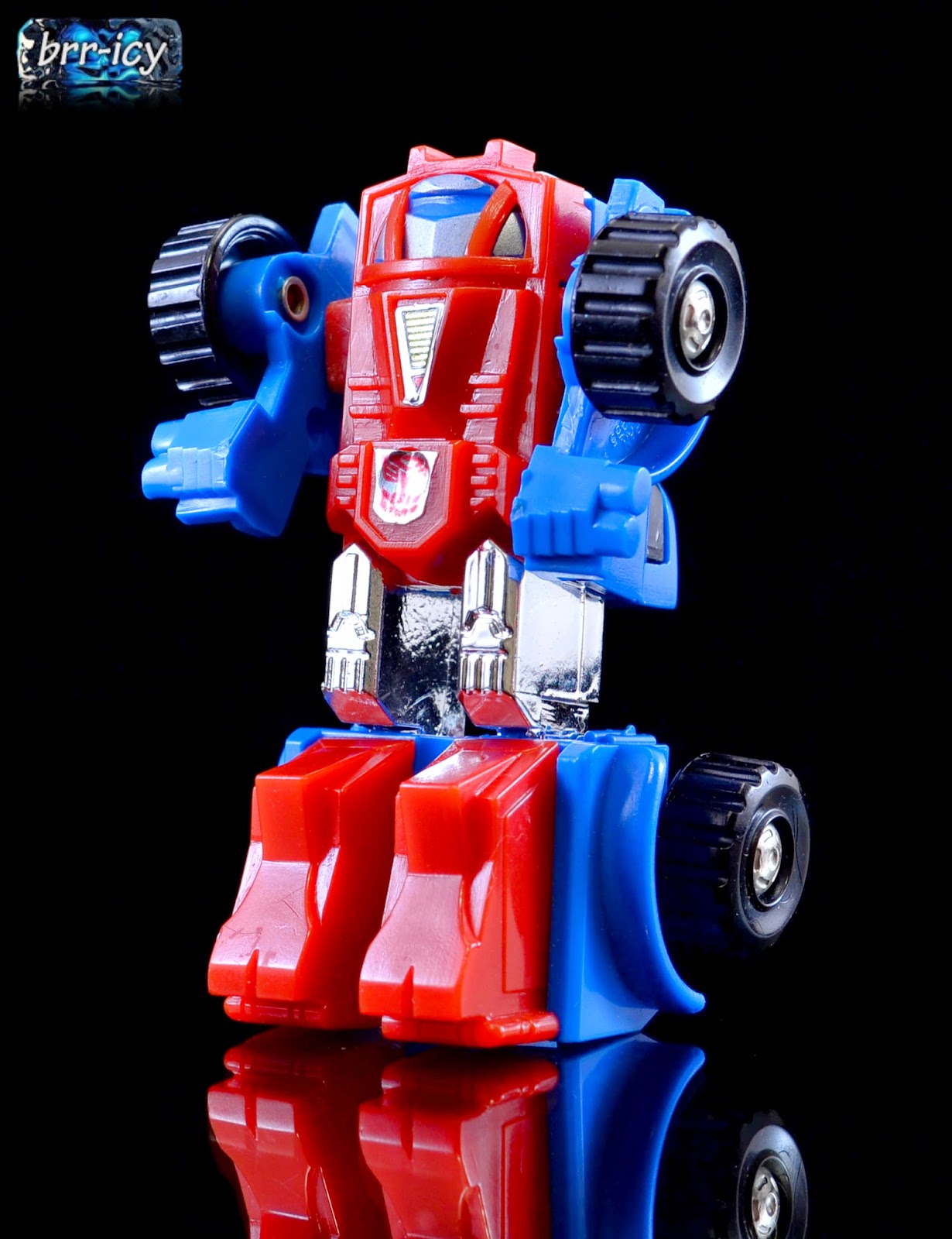 Bumblebee came in two colours, yellow and red. I had previously written off the red one as excessive/unneeded. But I am glad I picked him up. His alt mode is the easily recognized VW Beetle, albeit in SD Penny Racer form. 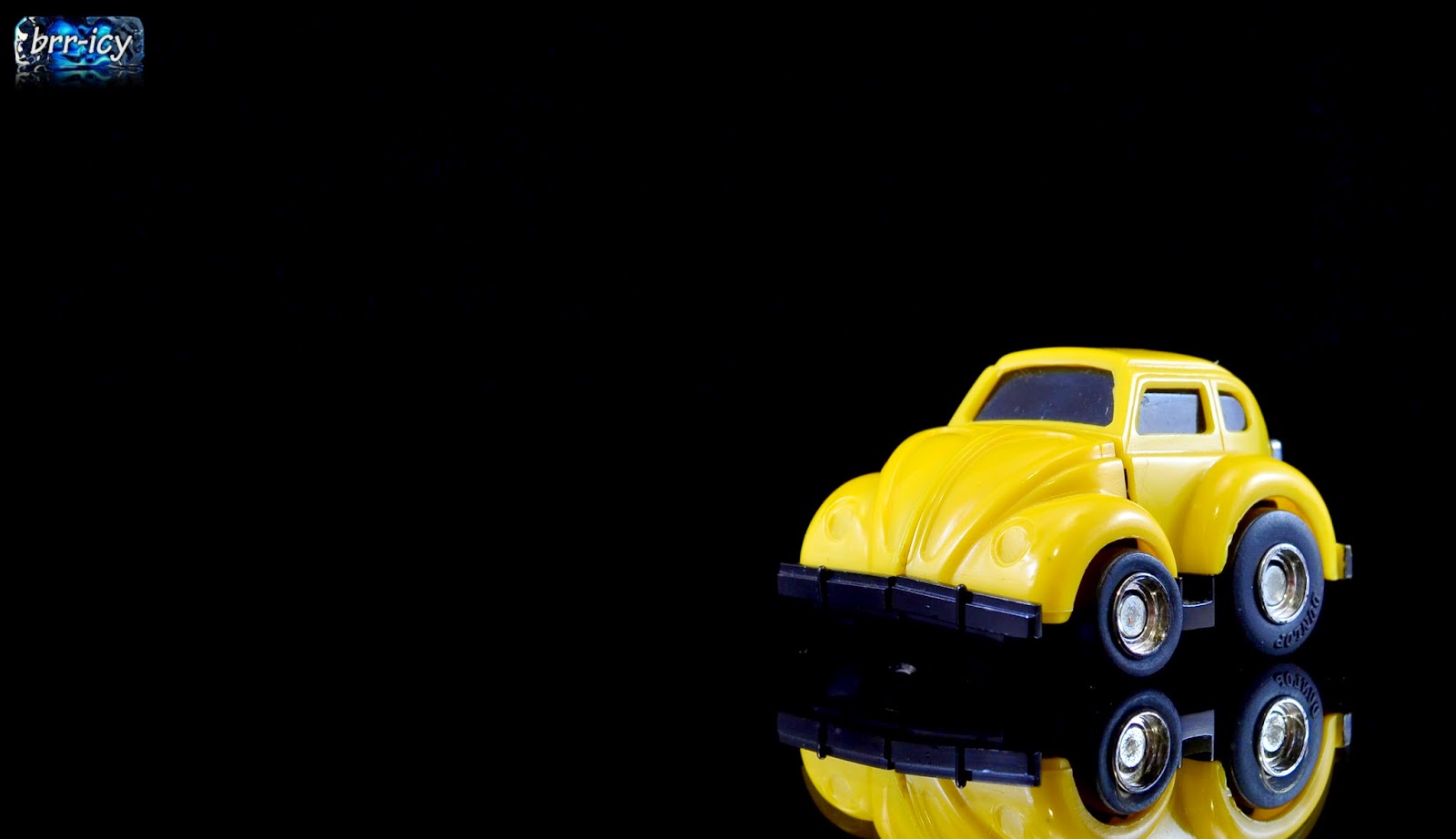 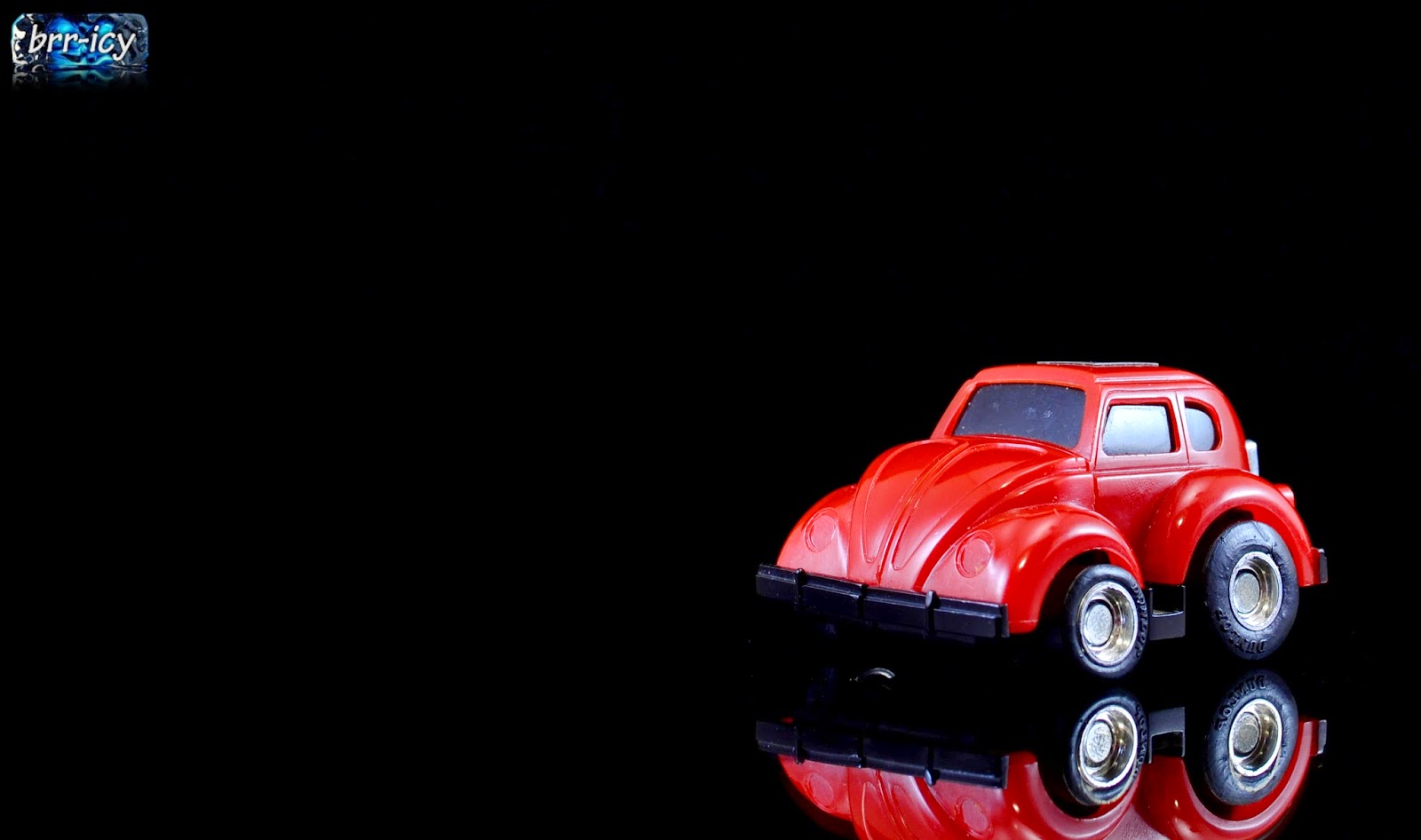 His transformation has a couple more steps than gears, pull out arms and legs, flip feet, and open head. Still not difficult by any means. I am pretty excited to see how the Masterpiece pulls it off. 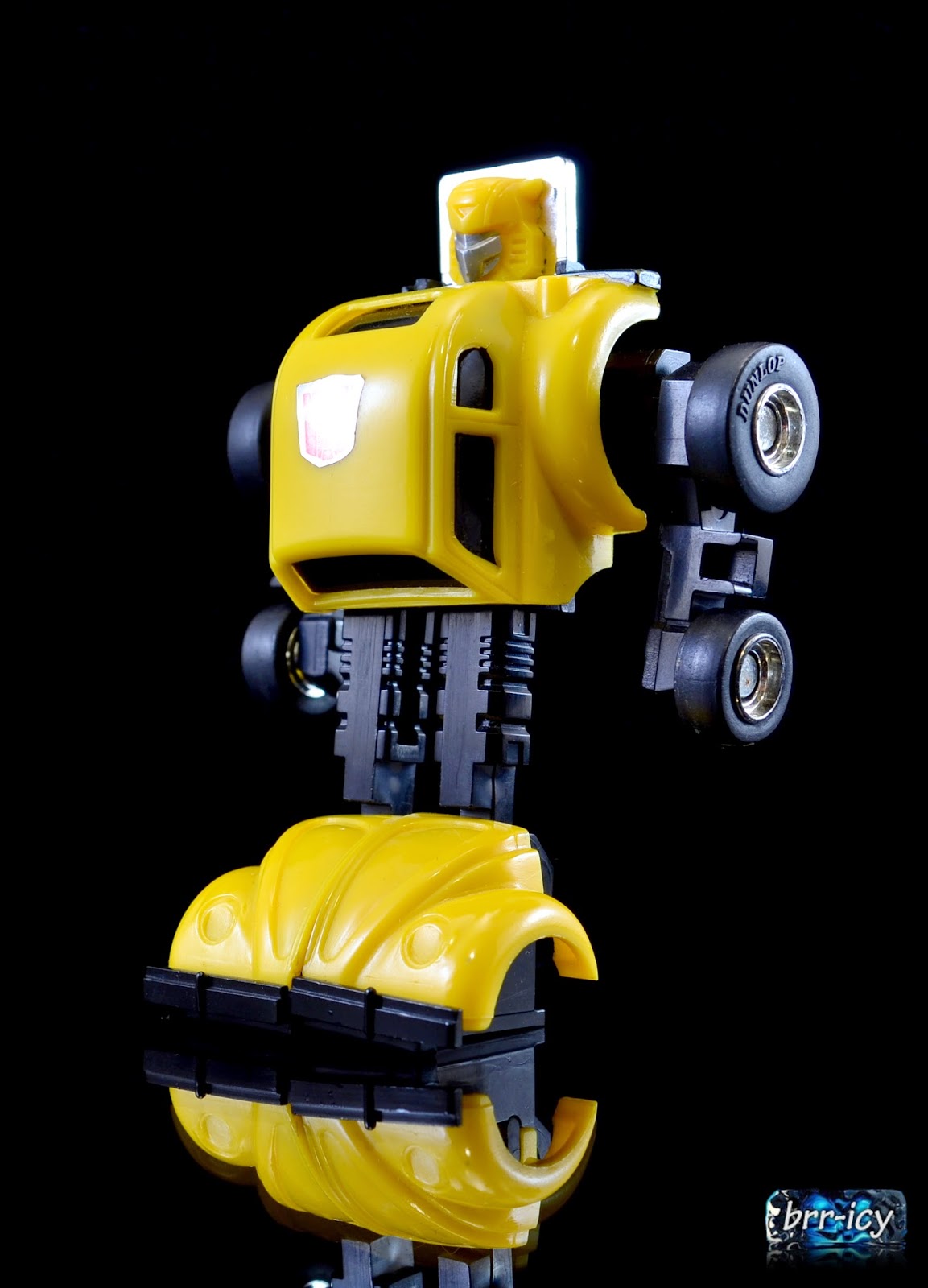 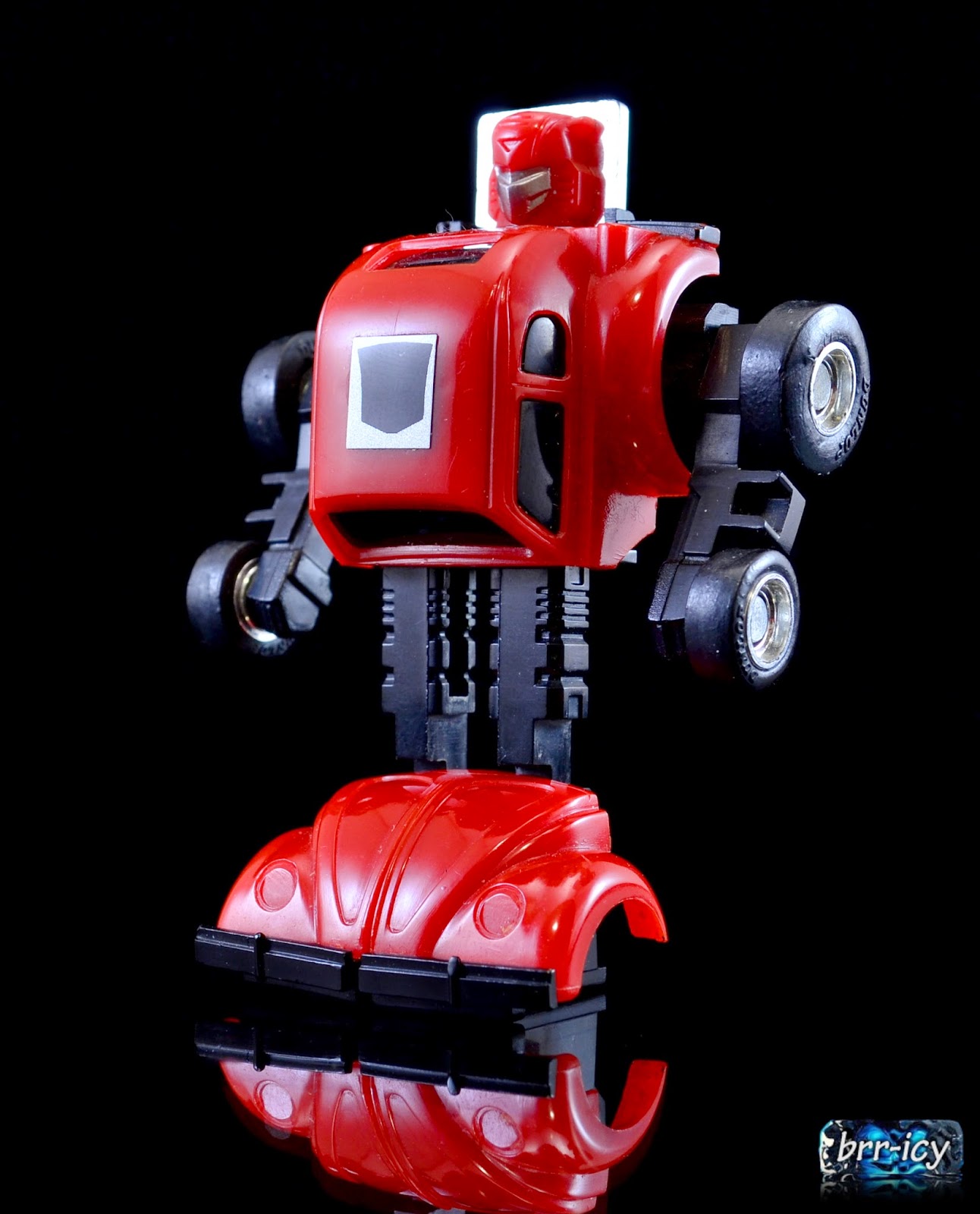 Cliffjumper also came in red and yellow. He has a Porsche alt mode instead of the VW Beetle. 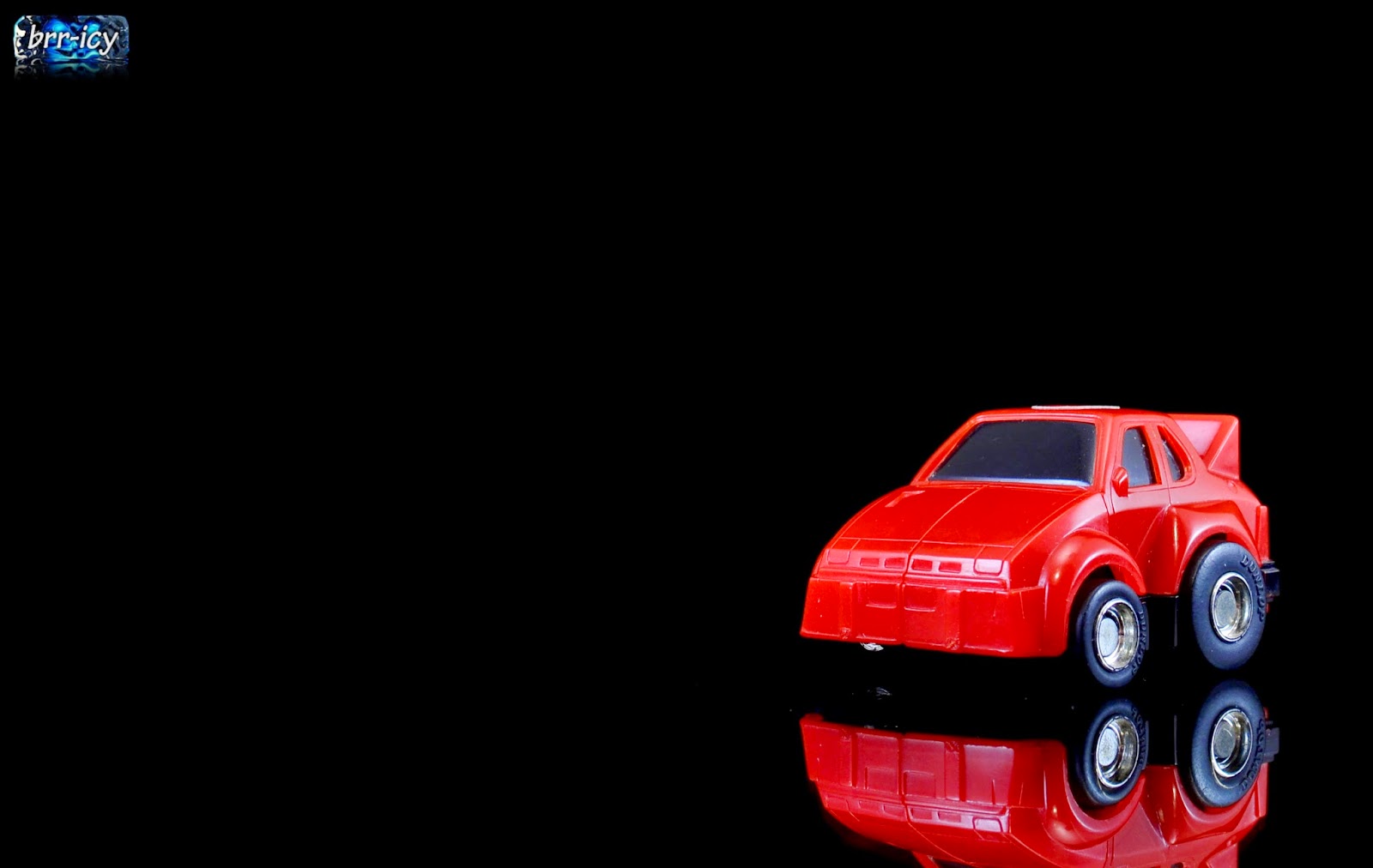 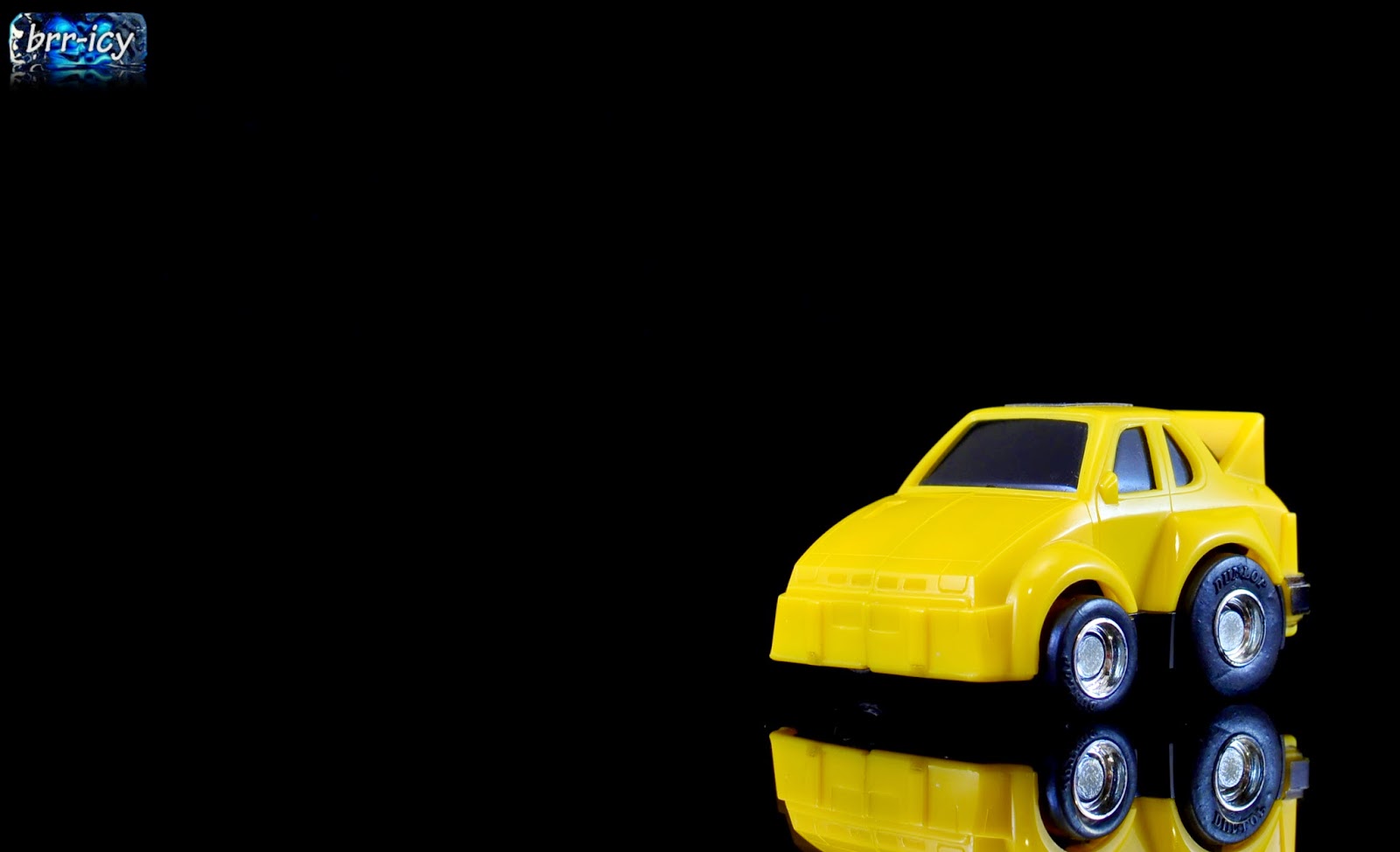 He also shares a transformation with Bee, there are a few others that also share it as well. 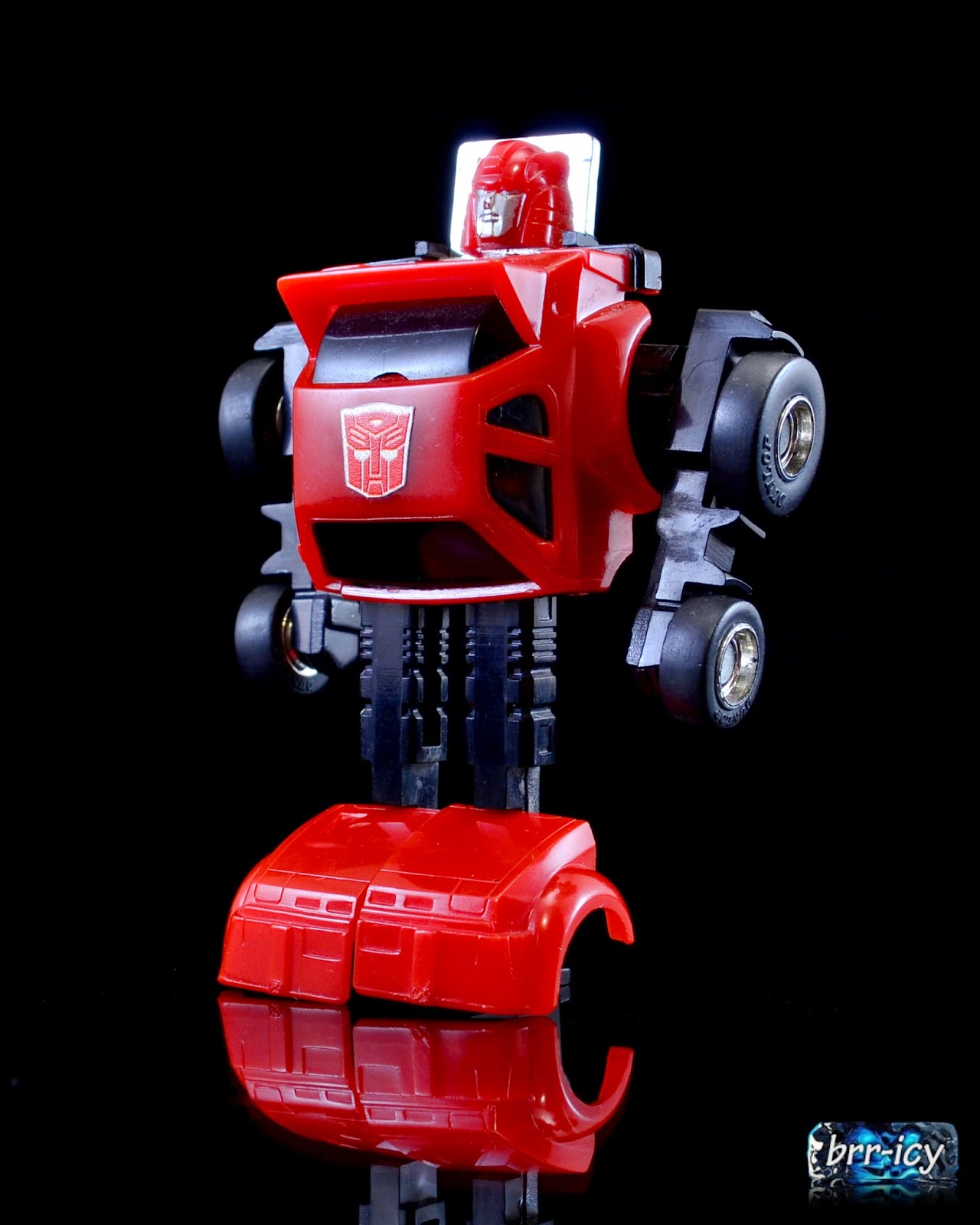 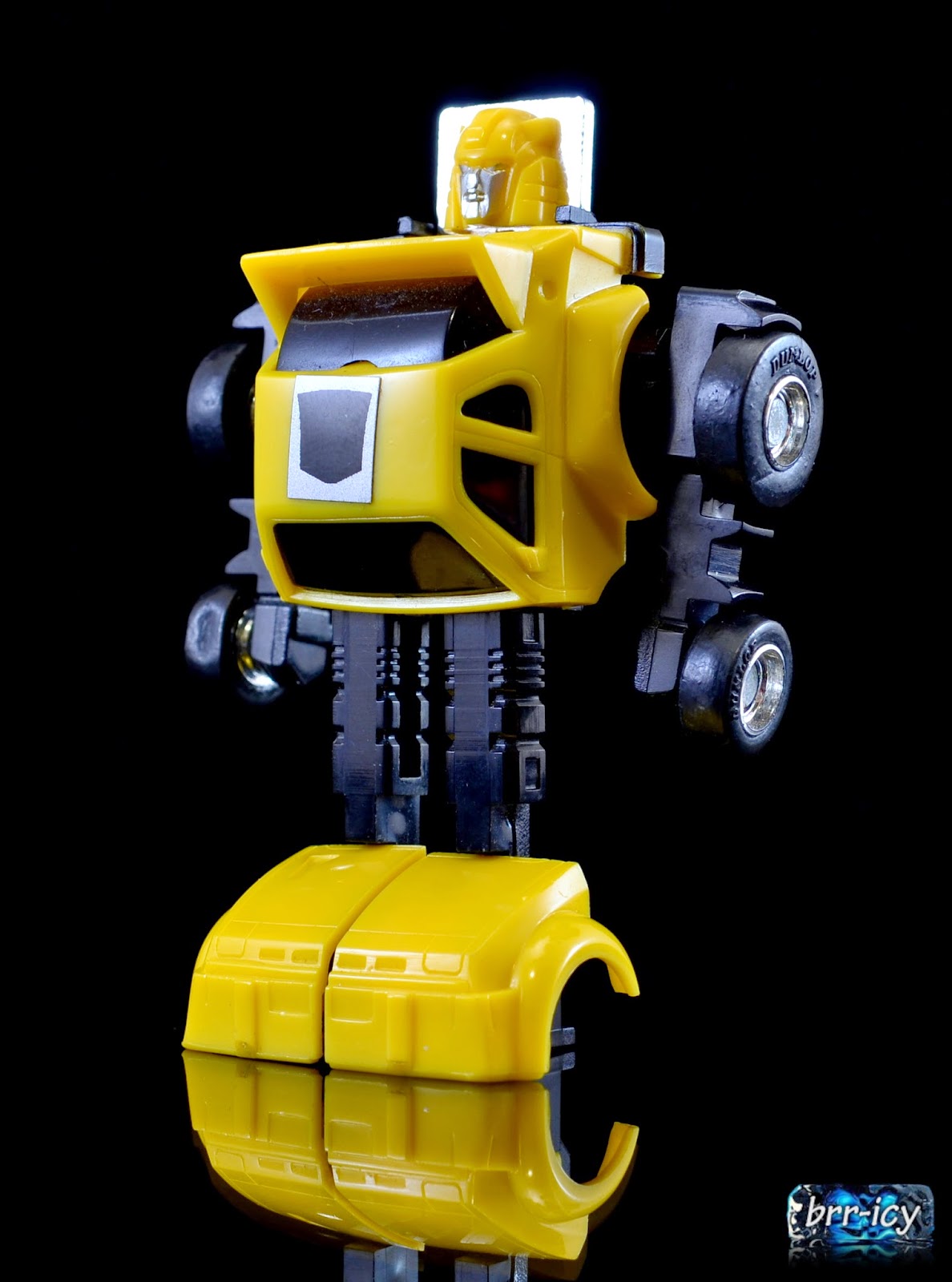 Glad to have gotten them, and wish my friend good luck in whatever path he chooses
Posted by Brr-icy at 16:45