One of my favorite Victory pieces: Liokaiser

The main heavy-hitter Destron combiner in Victory is Liokaiser, who's components were called the Breastforce. the figure is very nice, with only the helmet as kibble, everything else was built in. Each figure came with a Breastmaster chestplate, which could transform into an animal, or a hand gun. and each character had the elements of their animals in their helmets and names. I got Killbison, Drillhorn, a Leozack stripped body, and Metamorphs KOs of Hellbat and Gaihawk from a friend as my second Japanese piece earlier this year. Which were later replaced with a Giftset. So, on to the individual members, starting with their leader.
Leozack, Destron second in command, pretty much Victory's Starscream persona, not quite as brazen as Starscream, but always thinking of ways to overthrow Deathsaurus. He proved to be the most difficult to complete due to the helm, did a trade with a friend for the helm, another body, and his box, later another friend gave me his Breastmaster. he has shoulder articulation and can sit down. 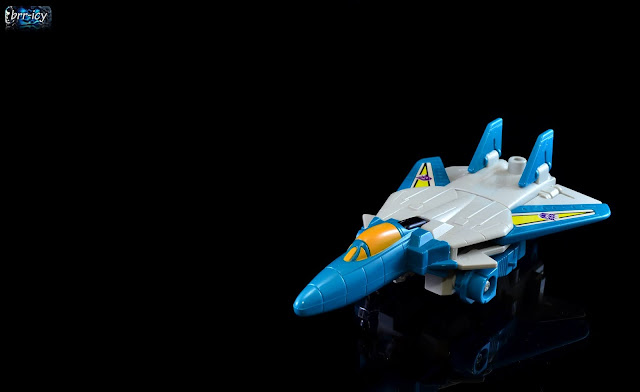 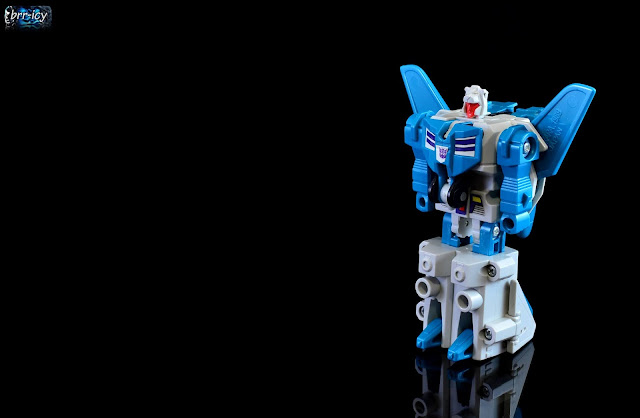 His Breastmaster is the Lionbreast. Gun modes are all in one picture later on in the review. 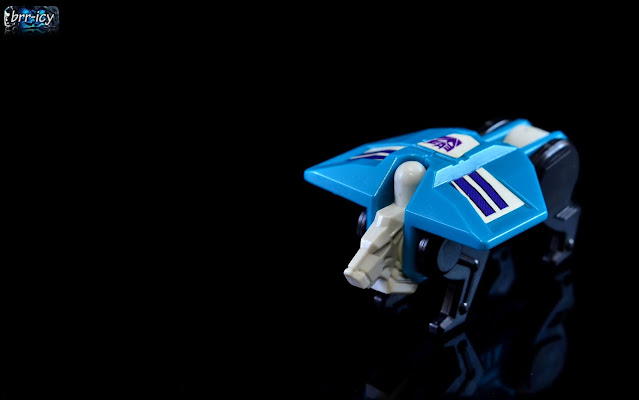 Next up we have Gaihawk, the team's resident badass, and Greatshot's former partner turned nemesis. The only major difference from KO to original is the cockpit should be orange, and there should be con logos on the wings. 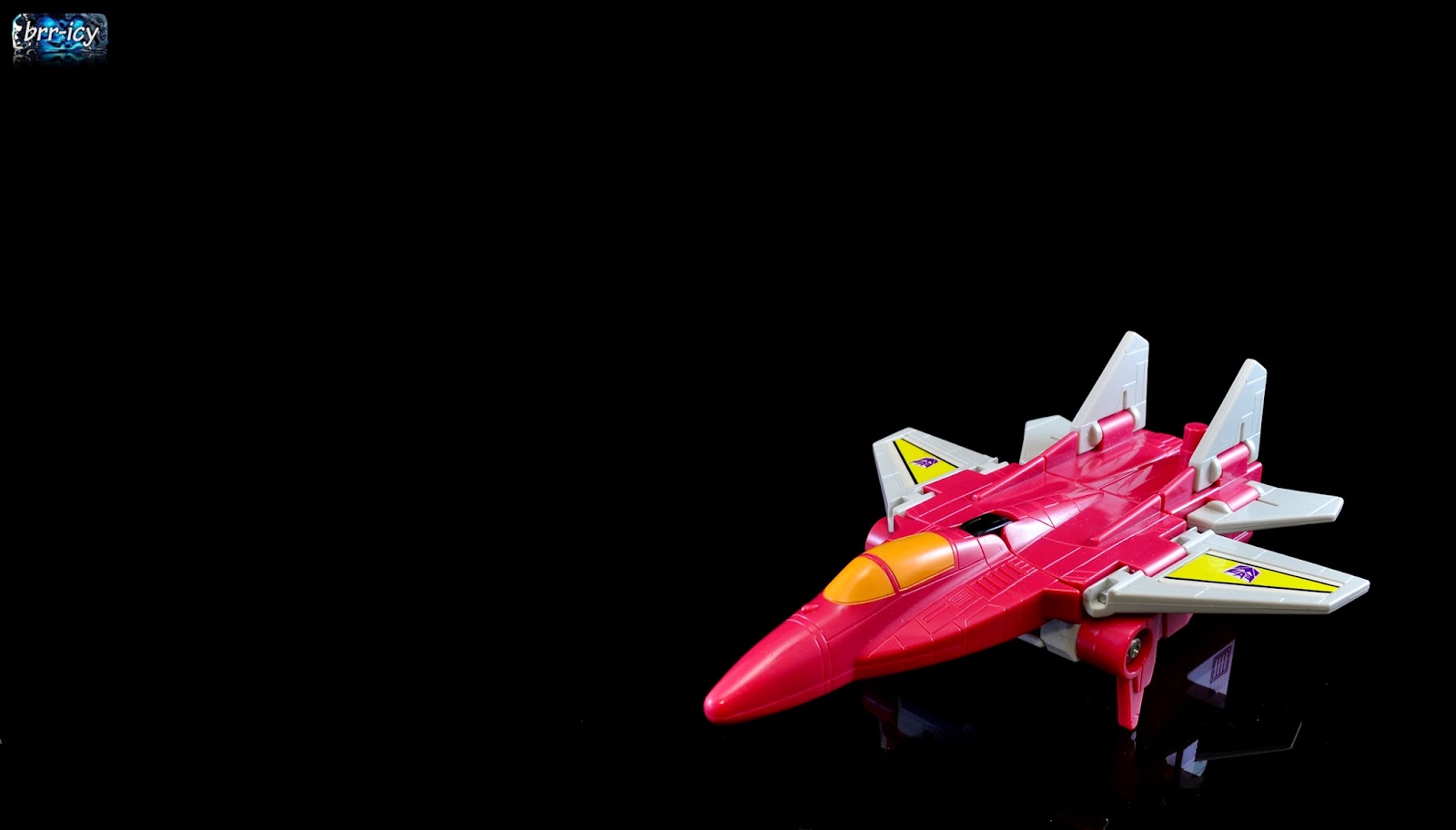 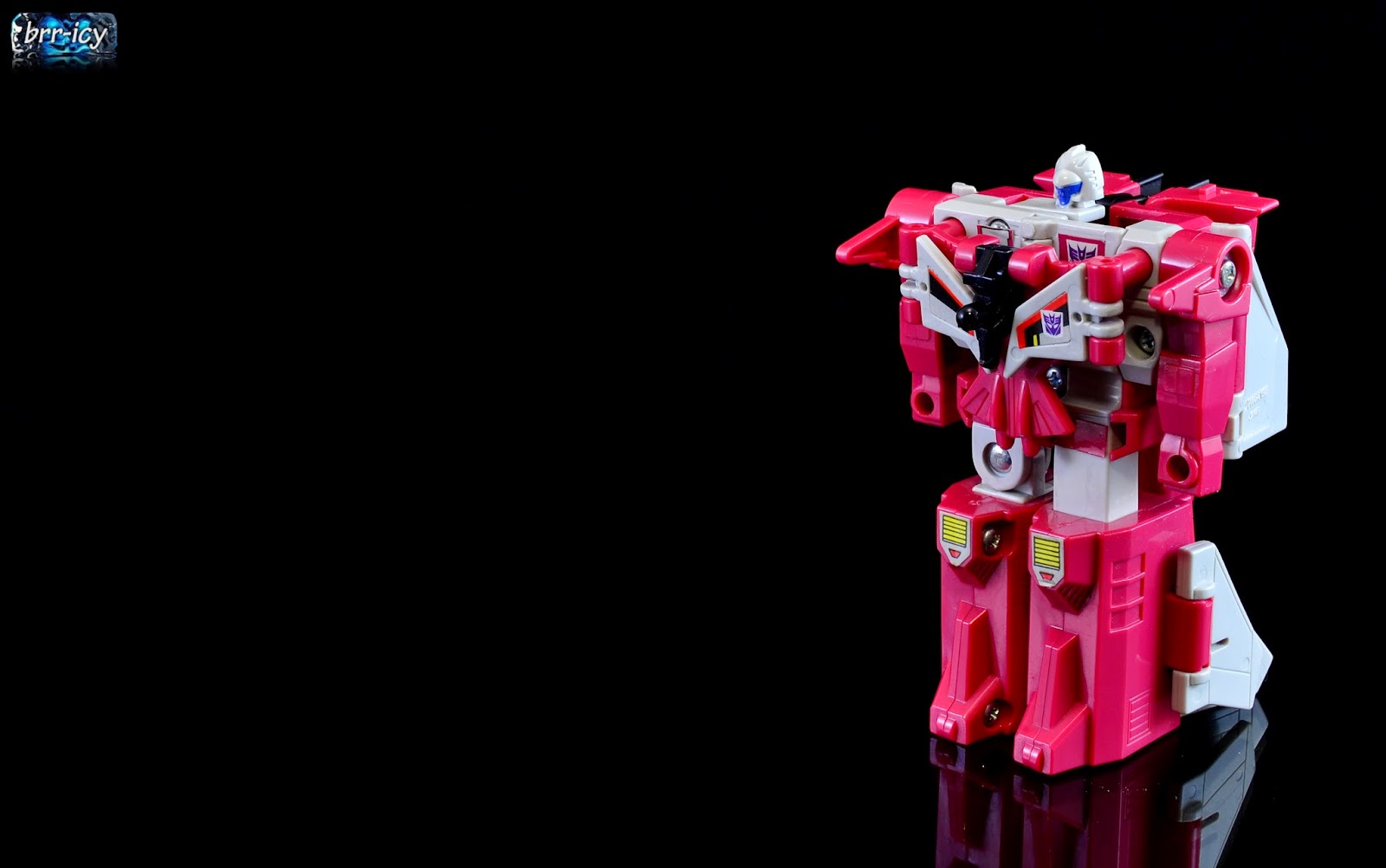 He is armed with the Hawkbreast 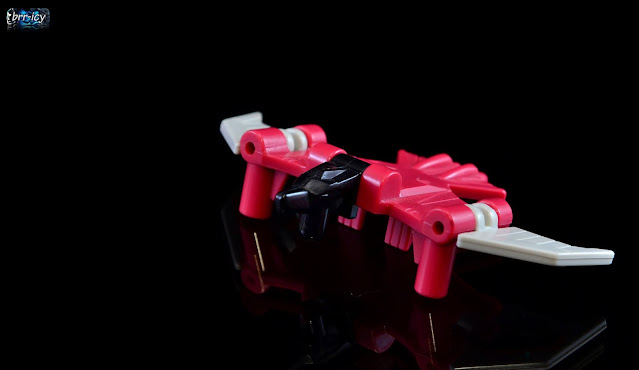 Hellbat has a hypnotic power that can weaken his opponents, and thinks he should lead the Breastforce, going to great lengths to prove it. Snagged an official one off of ebay with Jaruga this summer, the KO is hanging out with the rescue force versions until I replace Gaihawk and get a casted helm 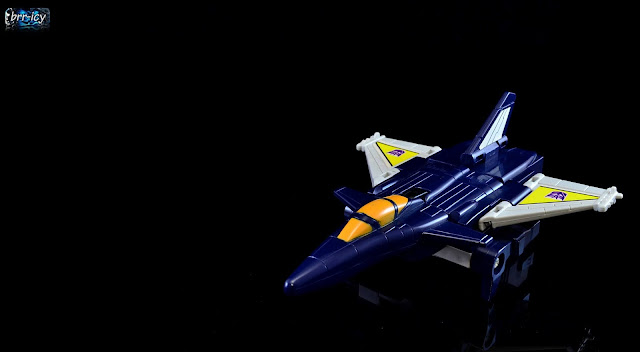 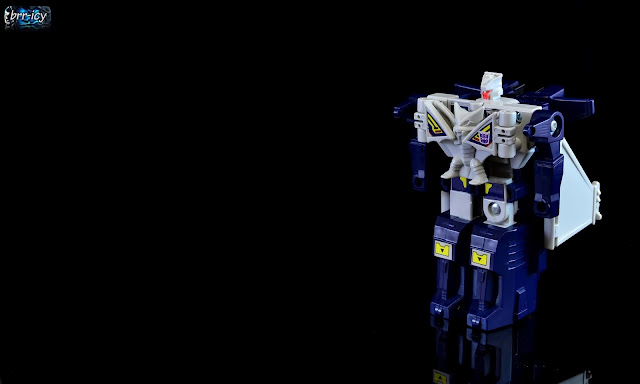 He is armed with the Kōmoribreast 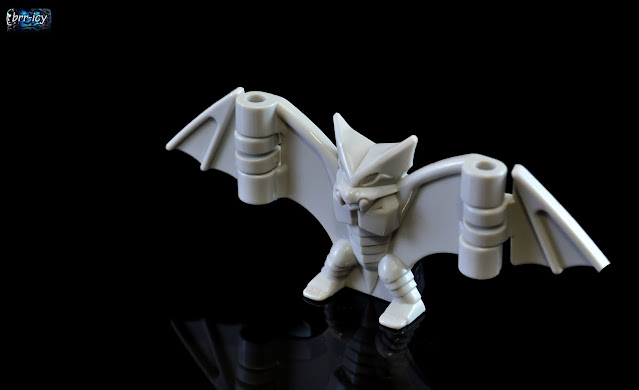 Jaruga, or Jallguar, is the team's serious member, and lacks any initiative, will stand around doing nothing if not ordered to do something. his missiles form part of Liokaiser's gun. By chance found his Breastmaster in a lot of parts at TFcon from one of my dealer friends. 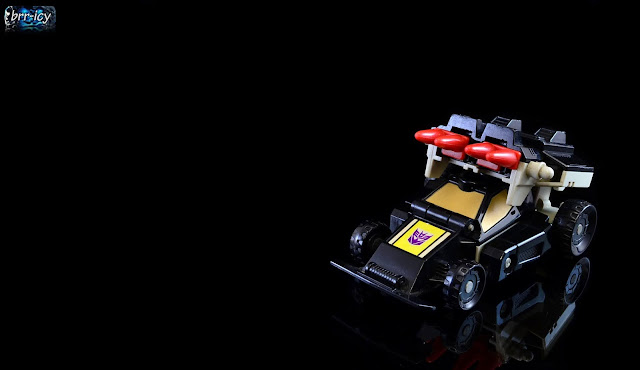 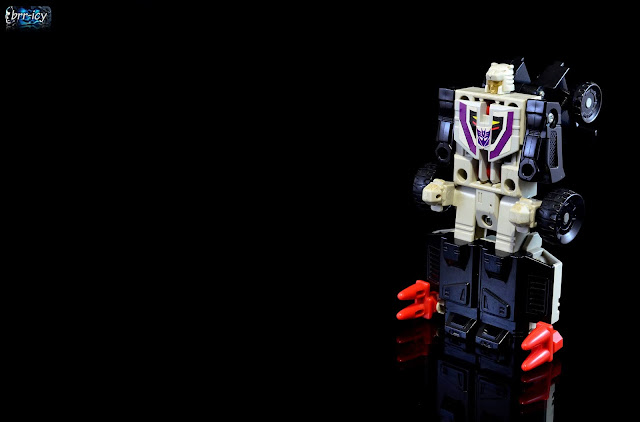 he is armed with the Jaguarbreast 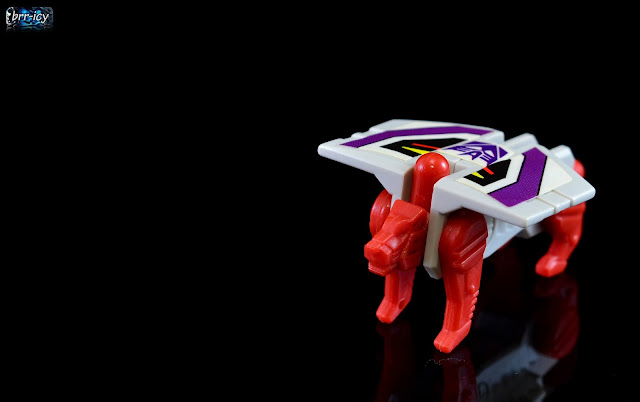 Next up is Killbison, the team's stereotype jock. his turret pieces form the main part of Liokaiser's gun 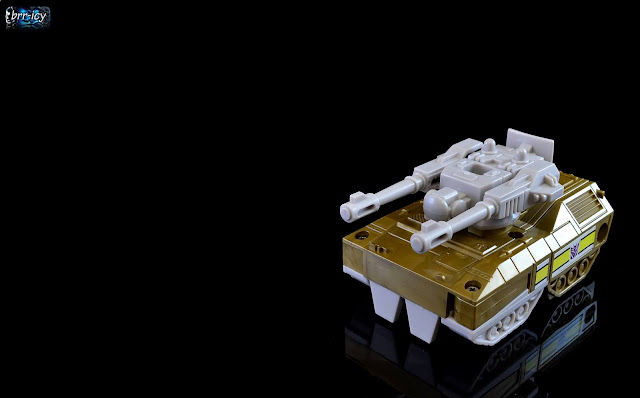 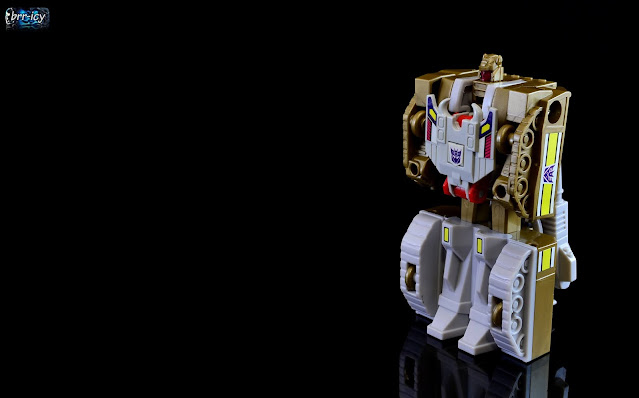 He is armed with the Bisonbreast 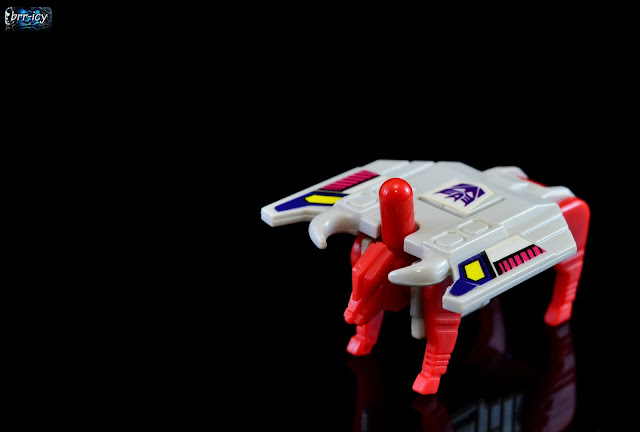 and last, but not least, Drillhorn, the team's strategist. He's tough, and smart. His Breastmaster was the last piece I got in another trade with the same friend as the Leozack. Currently it's on a cruise. 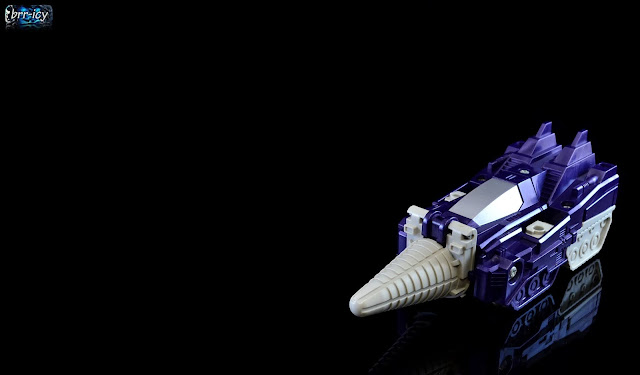 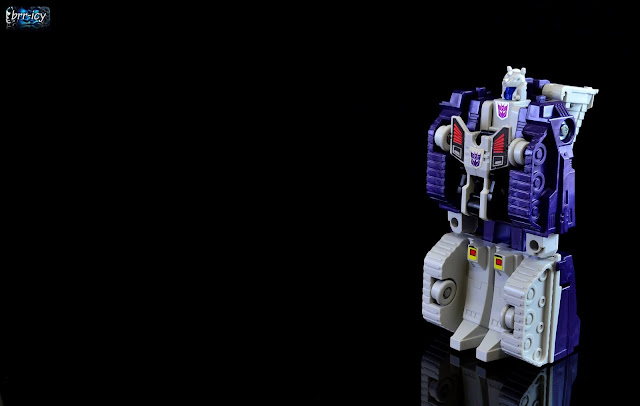 He is armed with the Hornbreast 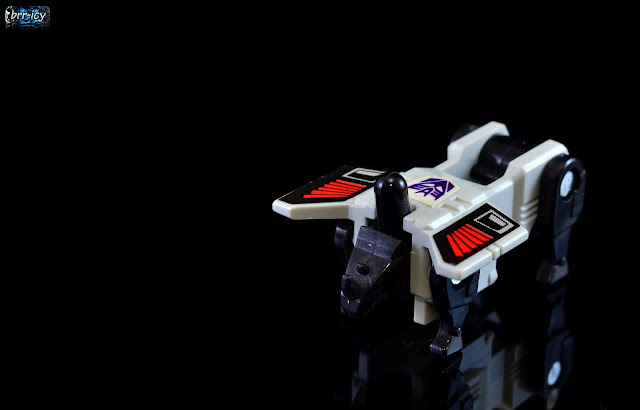 all six of the Breastforce together are a very nice and diverse looking group. I like the mixture of air and land vehicles. 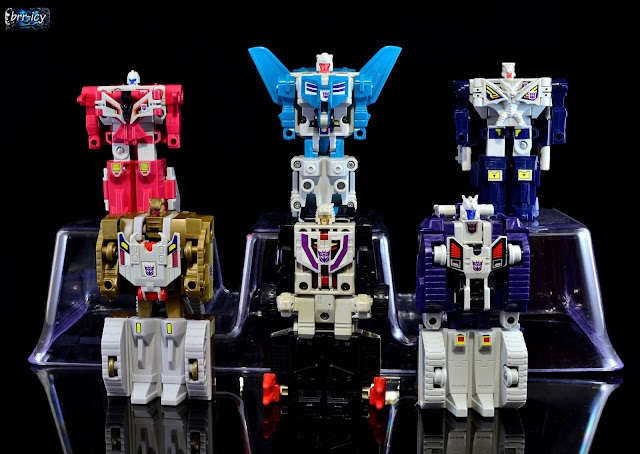 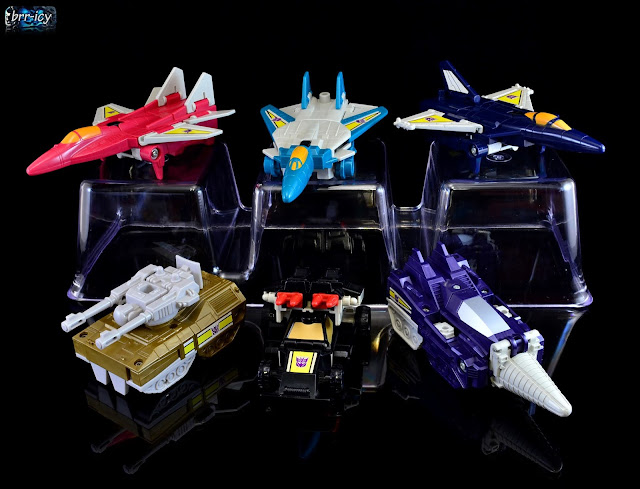 the six Breastmasters in animal form The combination is very interesting, with nothing really to compare it to, the way the arms attach is probably my favorite part of it, and the final product looks great. Since it isn't a very common figure, I detailed the combination below:
Leozack sits down with the wings flattened. the back of his head is the face plate for Liokaiser. There are two peg holes on the front of Leozack's Legs, and one peg on the back.
Jaruga's legs are extended at a right angle to the car, there are two clips in the feet that go over the thighs of Lezack, and the hole in the roof is where the peg on Leozack's legs goes.
both the legs are pretty similar, the abdomens swing up to become the thighs of Liokaiser. there is a hole in the top of each that connects very securely to the Hex pegs that Jaruga has on his hip area. The feet swing out from both of them
For the arm modes, it's a little more complex, starting in bot mode, you open the flap on their chests, and tilt the head to the side.
then you flip the one leg up through the space you just created, and the other down perpendicular to the body, there's also a groove on that leg that holds the chest door open. The fist slides out on a regular fist slider,
Then on Gaihawk there is a tab that comes out of his one foot and pegs into Hellbat's. The two pegs on the back of the legs for Gaihawk and Hellbat peg into the two holes in Leozack.
and finally, combined into Liokaiser. In the show, Liokaiser was a match even for Star Saber, and brought him to his knees on more than one occasion. He uses a hand weapon in the show more often than his gun, it's a shame the toy doesn't come with it, maybe i'll make one later. I'd have to say, this is my favorite Gestalt from G1, the combination, the fleshed out characters of the components, the look of the combined mode, and the lack of kibble all contributing to it. 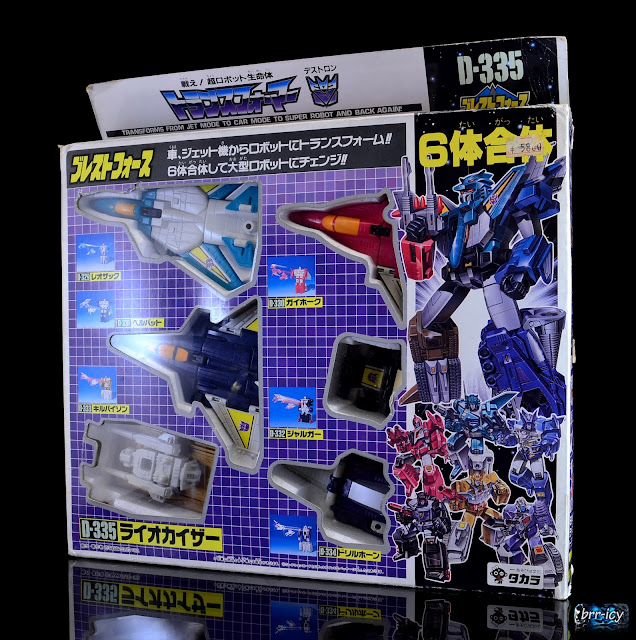